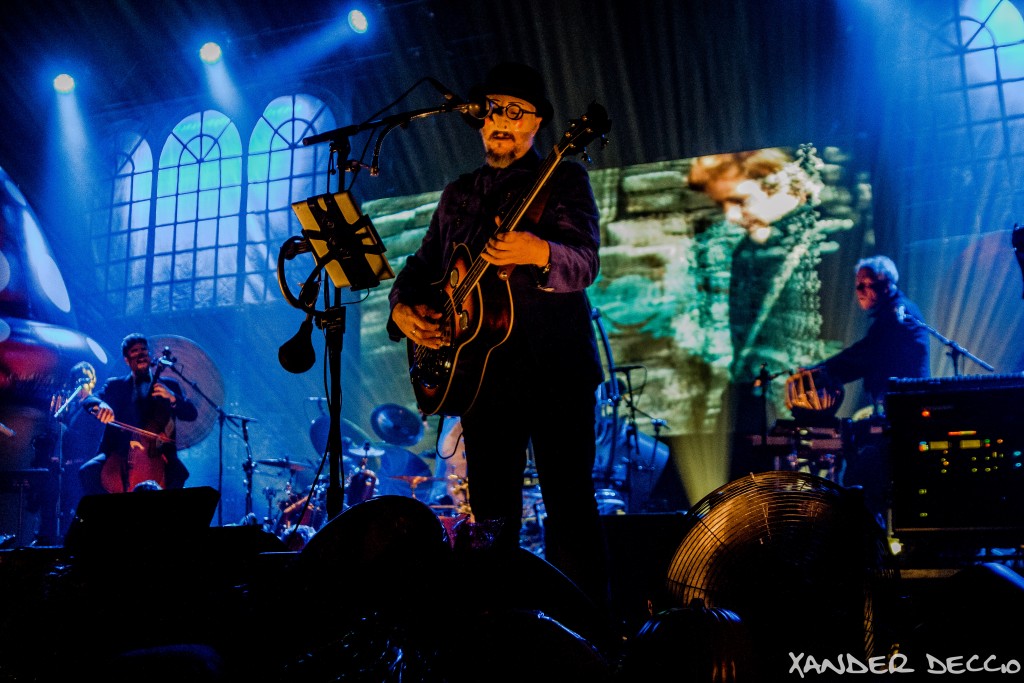 But what happens when you combine the two? You get a bizarre performance that makes Marilyn Manson seem tame. Frontman and bassist extraordinaire Les Claypool is such a huge fan of the book, that his obsession carried throughout his childhood. So what better way for him to pay tribute, then to release an album of Primus covering the entire soundtrack to the 1971 film. 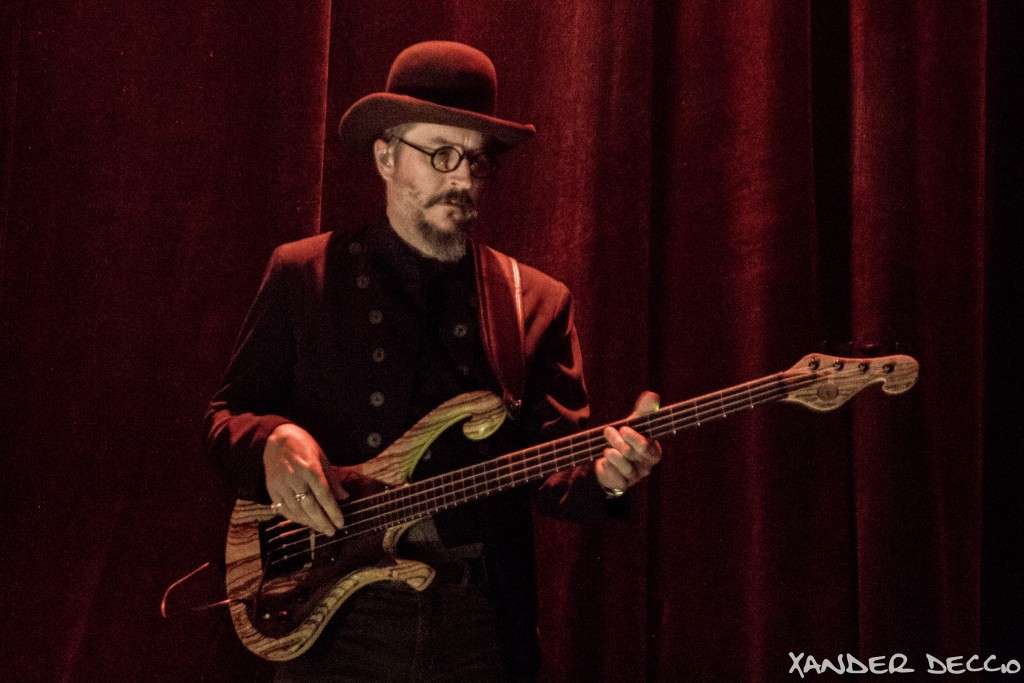 Fans packed the historic Paramount Theatre to witness one of the craziest shows to kick off 2015 and also the last stop on this magical mystery tour. They were treated to two sets from the band. The first set included older fan favorites (“John The Fisherman,” “My Name Is Mud”) and a second half was a live performance of the Wonka soundtrack, complete with trippy visuals and performers dressed in oversized Oompa-Loompa costumes.

Primus brought a performance that impressed both new fans and their die-hard fans alike. 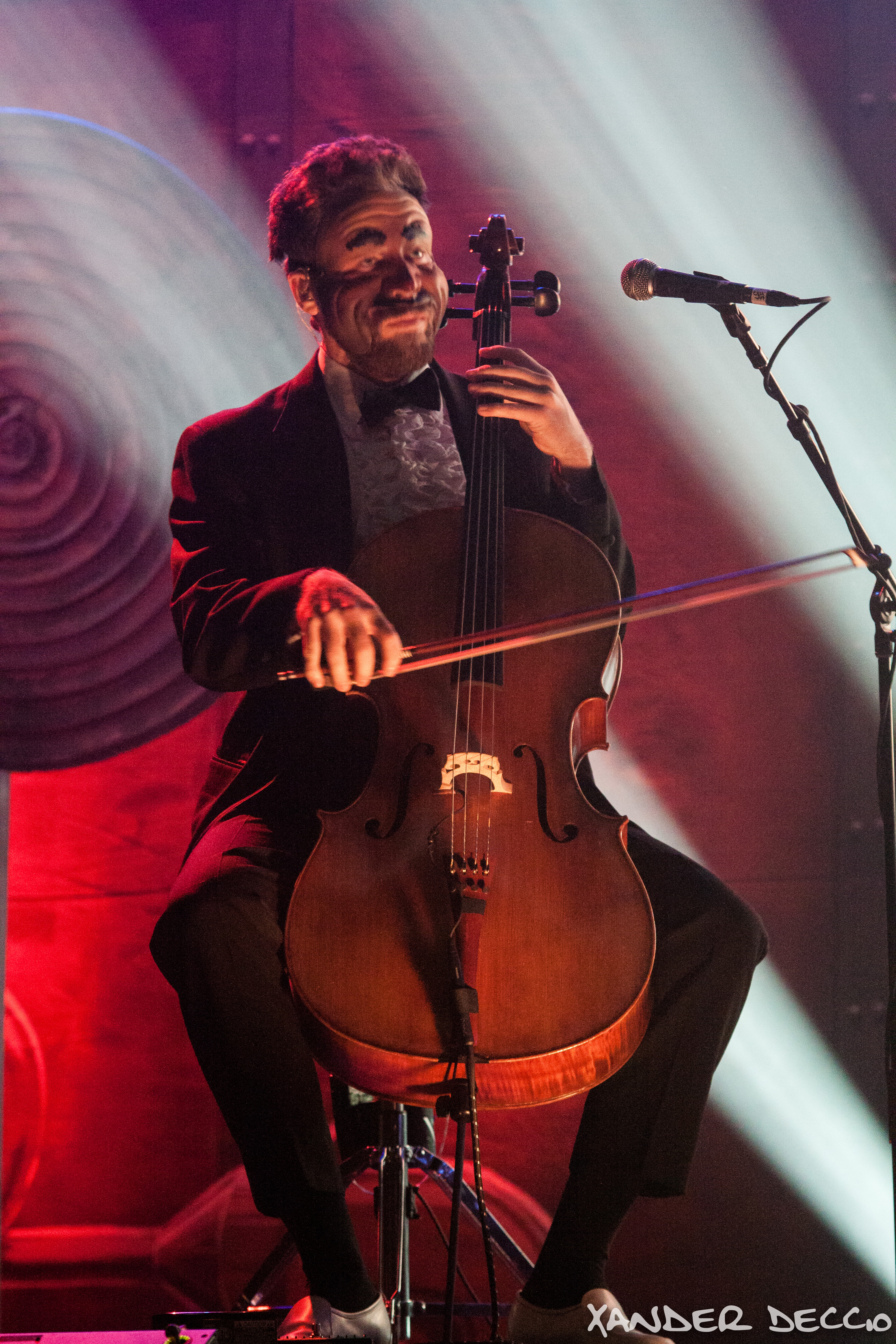 Xander is a veteran freelance photojournalist and writer. He has covered many top national and local artists for multiple local and national publications including SMI. On his spare time, he's either producing episodes of VNYLden, or tending to his vinyl collection.
Related ItemsAlternativeCharlie and the Chocolate FactoryLes ClaypoolLive MusicMusicPrimusPrimus and The Chocolate FactorySeattleSeattle Music HappeningsSTG PresentsThe ParamountWilly WonkaWilly Wonka and The Chocolate FactoryXander Deccio
← Previous Story Deck The Hall Ball 2014: the man show
Next Story → Seattle’s Down North goes “Hollywood! Hollywood!” . . .