A Siren, a Rock Orchestra, & 2 Sisters Walk Into a Bar

By Robin Fairbanks on February 13, 2015@robinfairbanks 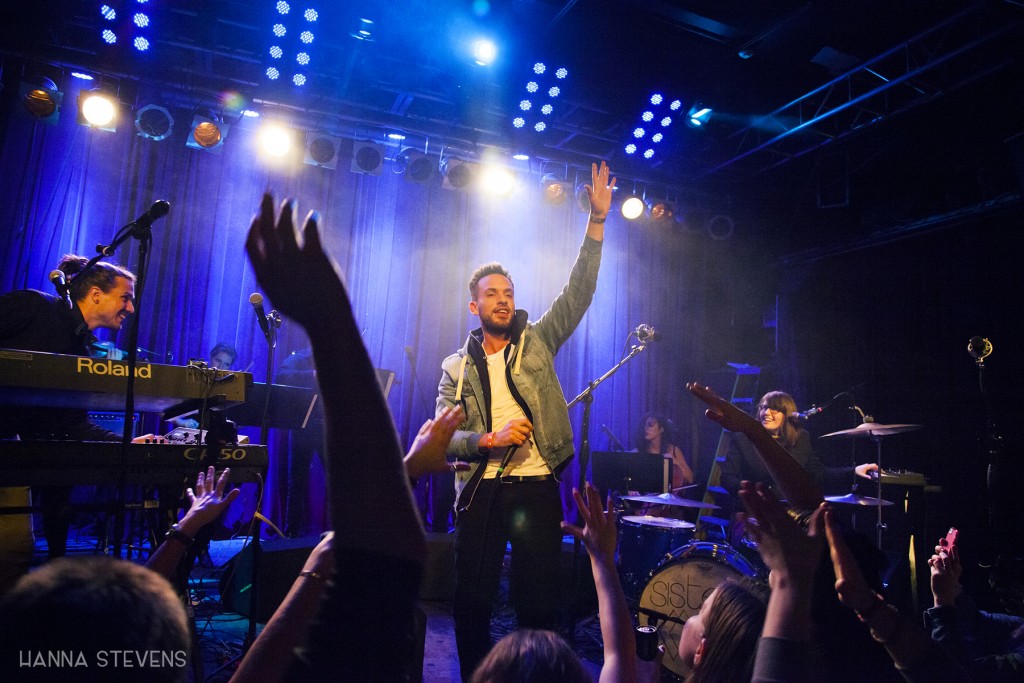 There was clearly a lot of love in the room at Neumos Friday night, and it was refreshing to witness the support and love given to each artist.

The lovely Maiah Manser kicked off the show with contemporary stylings, which included interesting loops and beats. With so many of today’s hit-makers auto-tuned until they sound like a cartoon, it’s refreshing to hear a female artist with a vocal range full of lush lower tones.

Next up was Seattle favorite, the Seattle Rock Orchestra Quintet who brought beautifully interpreted arrangements to  favorite rock hits, opening with a one-two punch with an overture lead-in to Bjork’s “Dancer in the Dark,” followed by “Lisztomania” by Phoenix. Fronted by the stunning Tamara Power-Drutis, who knows how to sell a song with her phrasing and clear, pure vocals. From Bjork to Radio Head to Arcade Fire, two standouts were “Gold Guns Girls,” by Metric, and “Chandelier” by Sia.

The golden moment had arrived, and even though the crowd had been gracious to all the artists, there was clearly a “Sisterhood” out there as they cheered “SISTERS” when the band took the stage. SISTERS is comprised of Andrew Vait and Emily Westman. They’re a band that is hard to define. Their songs are fun and upbeat with sampling and interesting arrangements that are unpredictable, and at times reminiscent of the wonderment of “Magical Mystery Tour” or “Yellow Submarine.” The two have serious musical chops, but they’re playfulness is like a musical romp through a Dr. Seuss story. Big and whimsical,  carnival-esque, filled with musical zigs and zags.  Vait and Westman are clearly having fun and have a great connection. The single “BUCK” is a standout, as is “Buzzard” from their five-song EP, Diamonds of Gold.

SISTERS announced that they had some surprises in store for the audience. One was a new song that Vait dedicated to a birthday girl in the audience. To her surprise, her boyfriend got down on one knee and proposed. Of course she said “yes” and the love fest continued. But there was still one more surprise. During the song, “Back To You,” backed by the Seattle Rock Quintet, Seattle Rapper SOL, jumped on stage and the crowd swooned and swayed, a sea of arms waving too and fro.

So, how do you top that? With an encore dance party with all the performers joining them on stage.

Pick up a copy of SISTERS EP, Diamonds Of Gold on iTunes, or a digital or physical copy at Bandcamp. 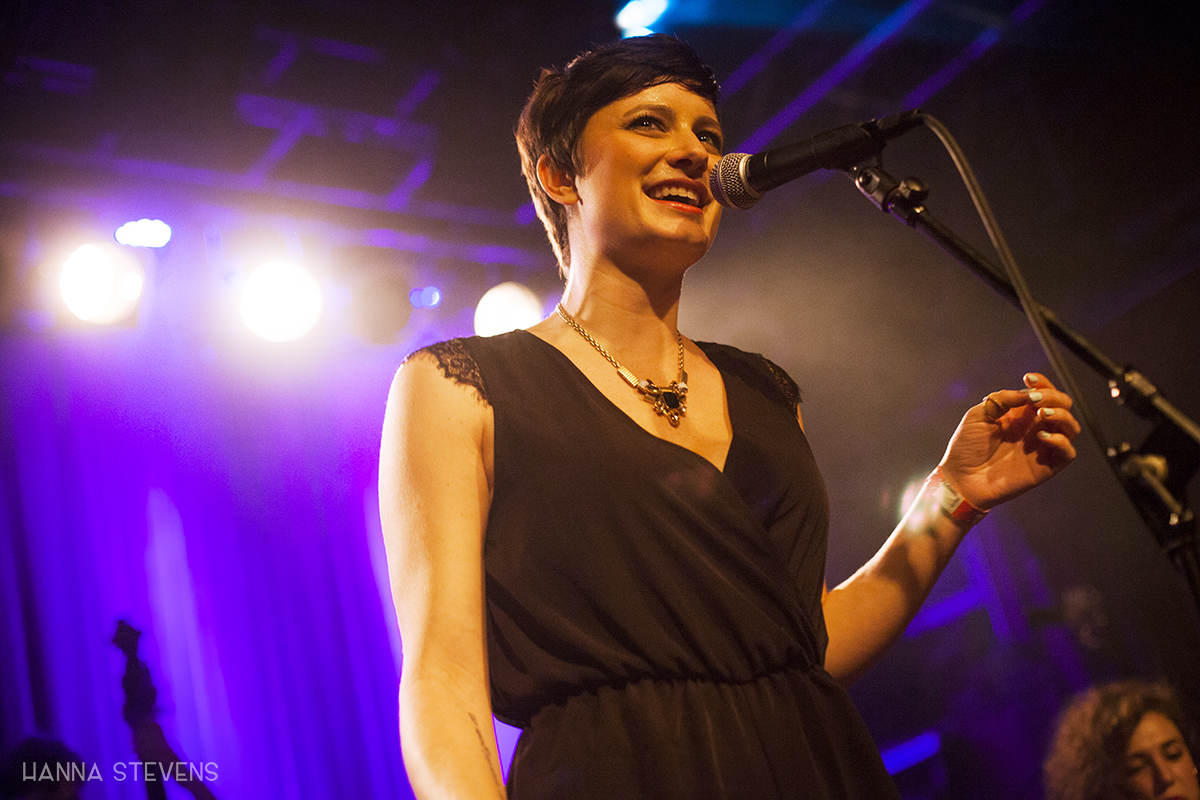 Proposal during SISTERS at Neumos (Photo by Hanna Stevens)

Proposal during SISTERS at Neumos (Photo by Hanna Stevens)

Robin Fairbanks has spent 30+ years in the Music Industry in many capacities. Working in the Seattle music scene since 2006 as a Manager/Booker, she’s known for her ethics and artist development skills. Robin has guided the careers of many, but most notable as the former Manager of Seattle Garage/Blues band Fox and The Law for 3.5 years. Robin has spent the last 2 yrs consulting with Artists who seek her help as a Music Consultant and Publicist with Setlist Music Solutions LLC. She also gives of her time as an advisor to Seattle Wave Radio, an Internet music station where she helped shape its sound as the ROCK Channel Music Director for 2+ yrs upon its launch in 2010 and where you’ll find her music blog, “Bird On A Wire“. In 2014, Robin also worked as a Contributing Music Writer for Guerrilla Candy.
Related ItemsAndrew VaitEmily WestmanHanna StevensMaiah ManserNeumosNewsRobin FairbanksSeattle Music HappeningsSeattle Rock Orchestra QuintetSISTERSSol
← Previous Story Dr. Dog Transforms the Showbox Market into a “Flamingo Hotel”
Next Story → Bush returns to the stage in Boston! (Photo slideshow)