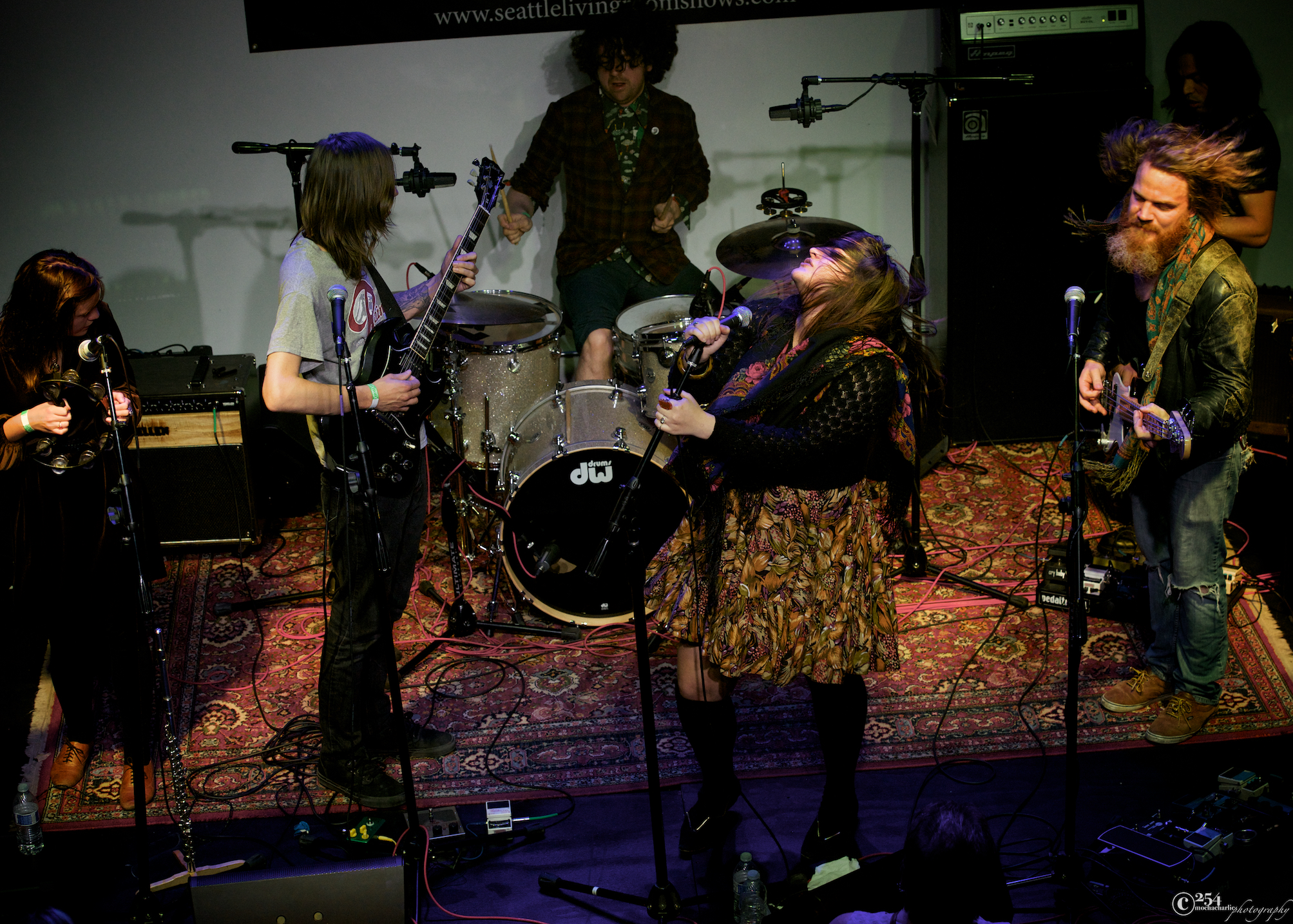 Sometimes in life we come across pure beauty – an experience that moves us towards a sense of hope; a complete respect for the purity and love that life can offer. It’s an experience of this nature that pushes us to create and make the most of what we feel we can offer and share with others. But sometimes it’s not enough. As hard as we try, the creation and experience are meant to end. So sometimes we have to let go. Sometimes we have to learn to walk away instead of holding… on. We’ve held on for a long while but the time has come for release. Rose Windows will no longer be moving forward. For the health of the band and the health of each individual member we have to let go. Although this might seem abrupt, know that this does not come easy for any of us. We are all heart broken; we are all grieving. But still we have to let go. The music we’ve created will always be close to us and remind us of all the beauty and love the world has to offer. We only hope that it will continue to do the same for all of you. We love you all.

After countless shows and appearances over the past few years at numerous venues across the northwest including Seattle’s Capitol Hill Block Party, Seattle Living Room Shows 6th Anniversary, Rose Windows have cancelled all upcoming performances and are calling it quits.  In 2013, they released of their first full length album  (The Sun Dogs), and the anticipated new album, (Rose Windows), is due out May 4, yet they’ve announced that the band has, “…gone their separate ways…” and “…will no longer be moving forward.”

Numerous comments have been made to the post, including a few replies from the band. They have said that all future shows have been cancelled and refunds can be made at point of purchase, and that their upcoming album WILL be released. Their Wikipedia page now shows years active as 2010-2015. As for speculation to what happened, or what we will see happen to the band members as they disband, only time will tell. (As of this posting, their Facebook band page was still active, and you can still pre-order their new CD online.)

Mocha Charlie is an amazing photographer who has a real passion for music. She covers and shoots several shows per month in and around the region. She a brilliant photo journalist but most importantly, she is also a mother who does her best to balance out her life and live it to the fullest. Mocha Charlie uses her passion and talent to support the community, her friends and family any way that she can.
Related ItemsMocha CharlieNewsNorthwest MusicRose WindowsSeattle MusicSeattle Music Happenings
← Previous Story Tyrone Wells Brings “Roll With It” Tour Home to Seattle
Next Story → Shark The Herald celebrate album release at The Cannery