By Robin Fairbanks on April 11, 2015@robinfairbanks 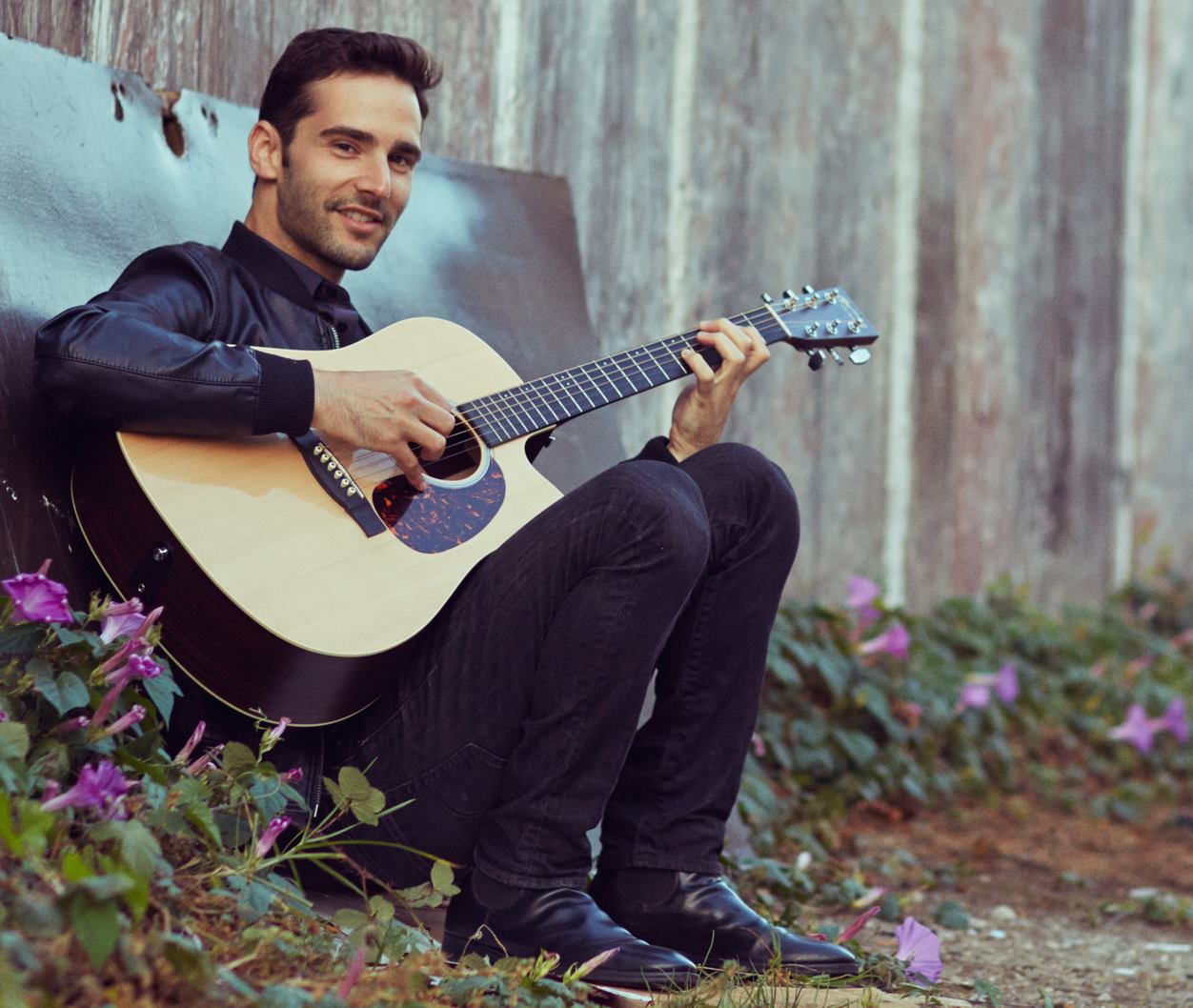 In January,  Mikey Wax was listed fourth on a list of  “15 Musicians You’ve Never Heard Of Who Deserve A Grammy” by Rantlifestyle.com. That status may soon change though, as he gains more exposure. The NYC singer/songwriter has opened for such artists as Parachute, Matt Wertz, and Michelle Chamuel (The Voice), but now headlines his first national tour, bringing him to Seattle on April 16.

Wax is a master of fan interaction, evidenced by the song mash-ups, photo contests, Q & As, and the opportunities to sing karaoke with him on his Facebook page (to participate in his karaoke duets,  download the Smule Karaoke phone app  at http://smule.com/p/248179001_97551555).

Wax’s song, “You Lift Me Up,” was featured on Keeping Up With The Kardashians Season 10 promo commercial on the E Network.  http://popcrush.com/keeping-up-with-the-kardashians-season-10-promo-whats-the-song. In December, his song, “And A Happy New Year,” was featured on the the ABC Family show, “Switched At Birth”.

Wax’s “All About That SHAKE,” (a mashup of “Shake It Off /All About That Bass” – Taylor Swift + Meghan Trainor) was a viral sensation.

Wax will play an intimate show at Tim’s Tavern (602 N. 105th Street) on April 16. The show will also feature his tour partner, singer/songwriter Alexis Keegan, a pop-rocking, multi-talented New Jersey bred/L.A. based artist and performer.  Keegan has been in full whirlwind mode, catching radio fire nationally (and charting) with her lead single “Worry No More,“racking up a slate of live performances with top artists and receiving some high level indie accolades since the release of her 2014 debut EP, Clean Slate.

Robin Fairbanks has spent 30+ years in the Music Industry in many capacities. Working in the Seattle music scene since 2006 as a Manager/Booker, she’s known for her ethics and artist development skills. Robin has guided the careers of many, but most notable as the former Manager of Seattle Garage/Blues band Fox and The Law for 3.5 years. Robin has spent the last 2 yrs consulting with Artists who seek her help as a Music Consultant and Publicist with Setlist Music Solutions LLC. She also gives of her time as an advisor to Seattle Wave Radio, an Internet music station where she helped shape its sound as the ROCK Channel Music Director for 2+ yrs upon its launch in 2010 and where you’ll find her music blog, “Bird On A Wire“. In 2014, Robin also worked as a Contributing Music Writer for Guerrilla Candy.
Related ItemsAlexis KeeganMikey WaxNewsRobin FairbanksSeattle Music HappeningsTim's Tavern
← Previous Story Why The Sonics are iconic
Next Story → 6 Days and 5 Nights…The Evolution of Allen Stone (Photos)