By Robin Fairbanks on April 12, 2015@robinfairbanks 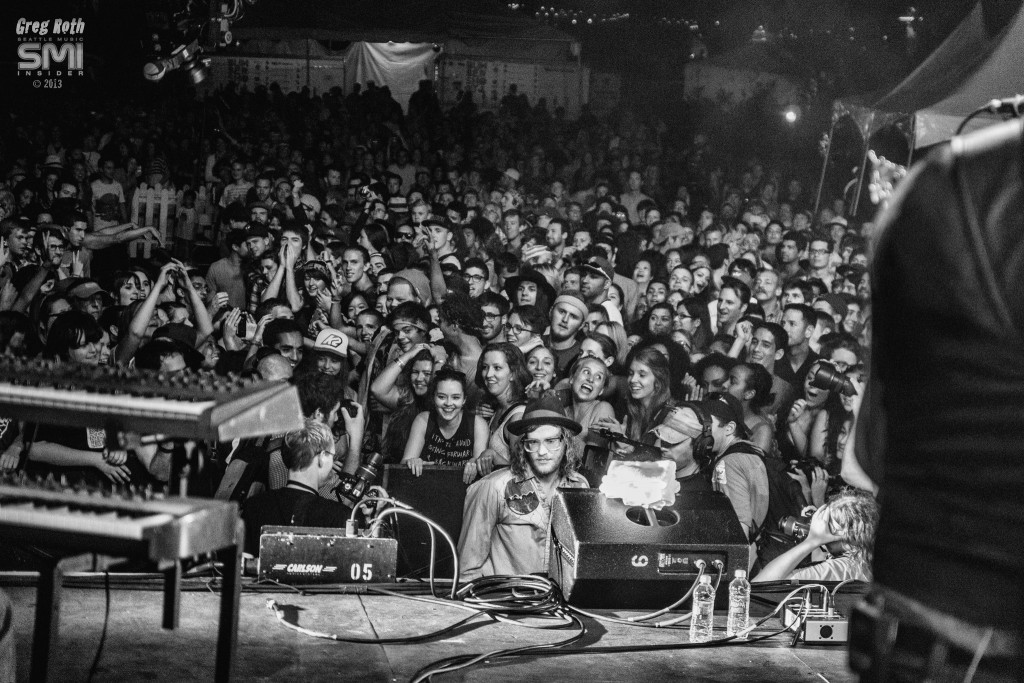 Six days/five nights might sound like a vacation package, but soul man Allen Stone won’t be kicking back. He will be performing in Seattle all next week during his ambitious and unprecedented five-show run, part of the promotion of his long-awaited Capitol Records debut album, Radius.

Stone’s evolution began in the small town of Chewelah, Washington where the church and his parent’s living room served as his stage. But Stone has said he thinks of Seattle as his second home, and the city happily lays claim to him as well, having supported and watched him move from the living room to worldwide stages.

As part of the launch of Greenlight Media and Marketing’s Evolution of an Artist series, the five-concert series will preview and celebrate Stone’s signing and debut of Radius on May 26. This concert series will feature different artists in cities near and dear to their development. Stone was selected to kick off the series, which traces his rise to national status.

Radius, has been a long time coming. Stone picked the title, explaining that “the radius is that line extending from the center of the circle to its exterior. In a lot of ways, this album is about getting out things deep inside – whether it’s love or insecurity, joy or frustration about things going on today.”

Stone has selected a different local up-and-coming artist as an opener each night. As of this writing, there are limited tickets available.

April 13: It seems fitting that the first show is at The Triple Door, a venue that embraced him in his early years with his first appearance there in 2008. The bewitching pop singer/songwriter Maiah Manser will open. This show will also be filmed and streamed LIVE to seriously ill kids and teens in collaboration with The Melodic Caring Project. The live stream will be hosted by SMI Founder and Creative Director, Greg Roth and MCP Co-Founder and artist Levi Ware. 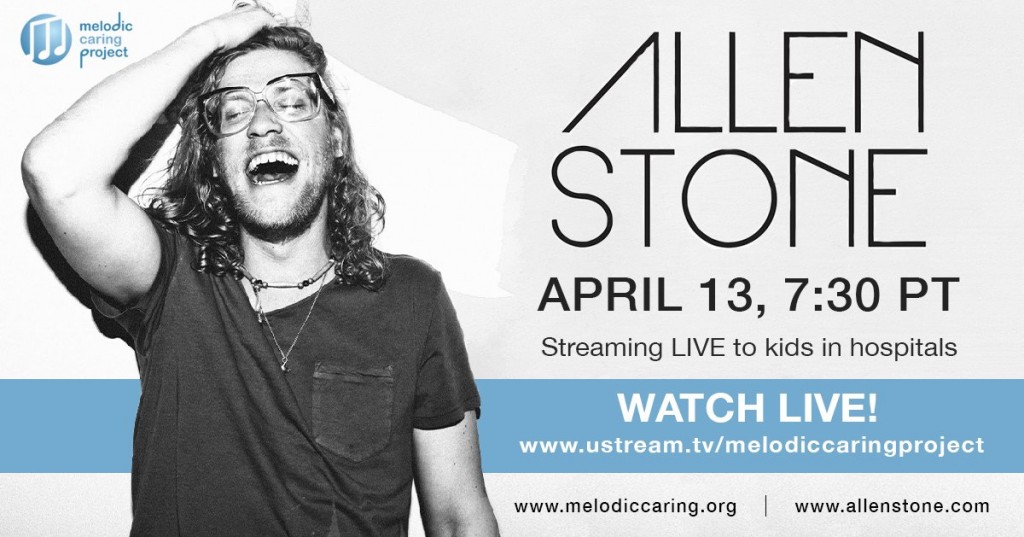 April 14:  Nectar Lounge in Fremont with Bellingham’s own Manatee Commune and their rainy/woodsy atmospheric tunes will kick off the night.

April 16: The Crocodile will be hosting round three of the series with local pop darlings SISTERS.

April 18: The series closes at The Paramount, with opener and local hip/hop sensation Sam Lachow.

Seattle Music Insider will be exclusively covering all of the shows this week and will provide a written and photo wrap up next week. 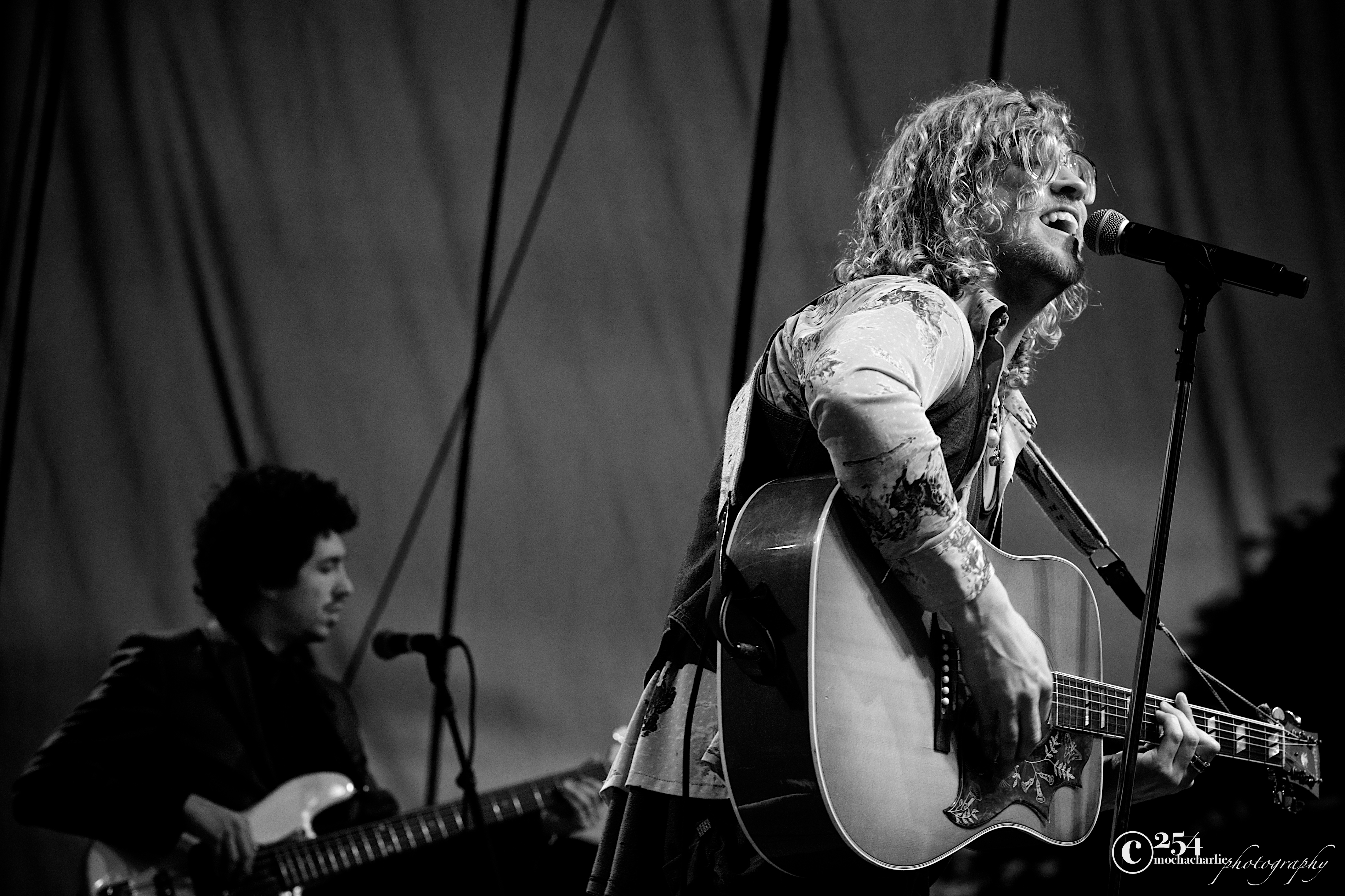 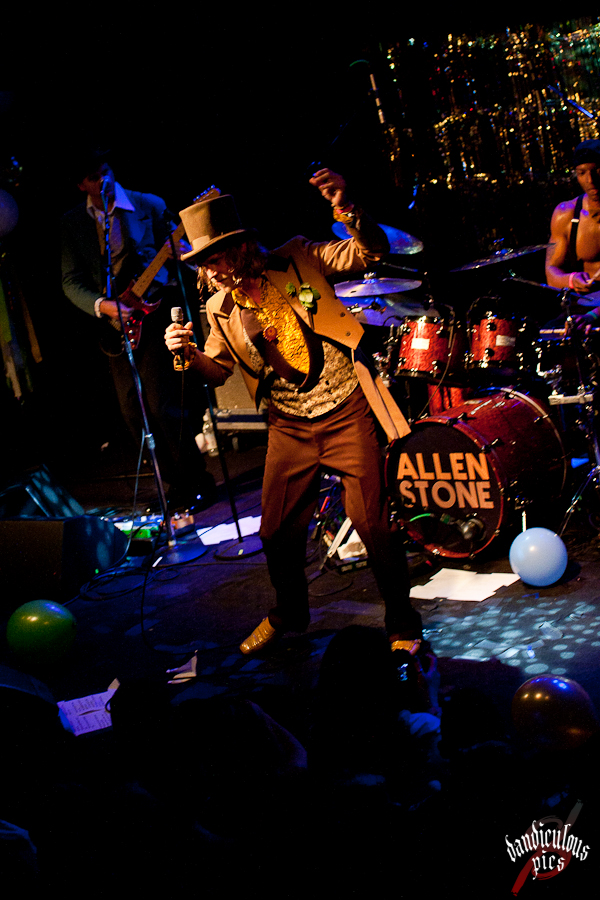 Robin Fairbanks has spent 30+ years in the Music Industry in many capacities. Working in the Seattle music scene since 2006 as a Manager/Booker, she’s known for her ethics and artist development skills. Robin has guided the careers of many, but most notable as the former Manager of Seattle Garage/Blues band Fox and The Law for 3.5 years. Robin has spent the last 2 yrs consulting with Artists who seek her help as a Music Consultant and Publicist with Setlist Music Solutions LLC. She also gives of her time as an advisor to Seattle Wave Radio, an Internet music station where she helped shape its sound as the ROCK Channel Music Director for 2+ yrs upon its launch in 2010 and where you’ll find her music blog, “Bird On A Wire“. In 2014, Robin also worked as a Contributing Music Writer for Guerrilla Candy.
Related ItemsAllen StoneCapital RecordsGreen light Media and MarketingGreg RothKris OrlowskiLevi WareMaiah ManserManatee CommuneMelodic Caring ProjectMocha CharlieNectar LoungeNeumosNewsRadiusSam LachowSeattle Music HappeningsSISTERSThe CrocodileThe ParamountThe Triple Door
← Previous Story Preview: NYC Singer/Songwriter Mikey Wax Tour to stop in Seattle April 16
Next Story → COHO EP Release show at Barboza