By Alicia Kamenick on April 22, 2015@corianderstem 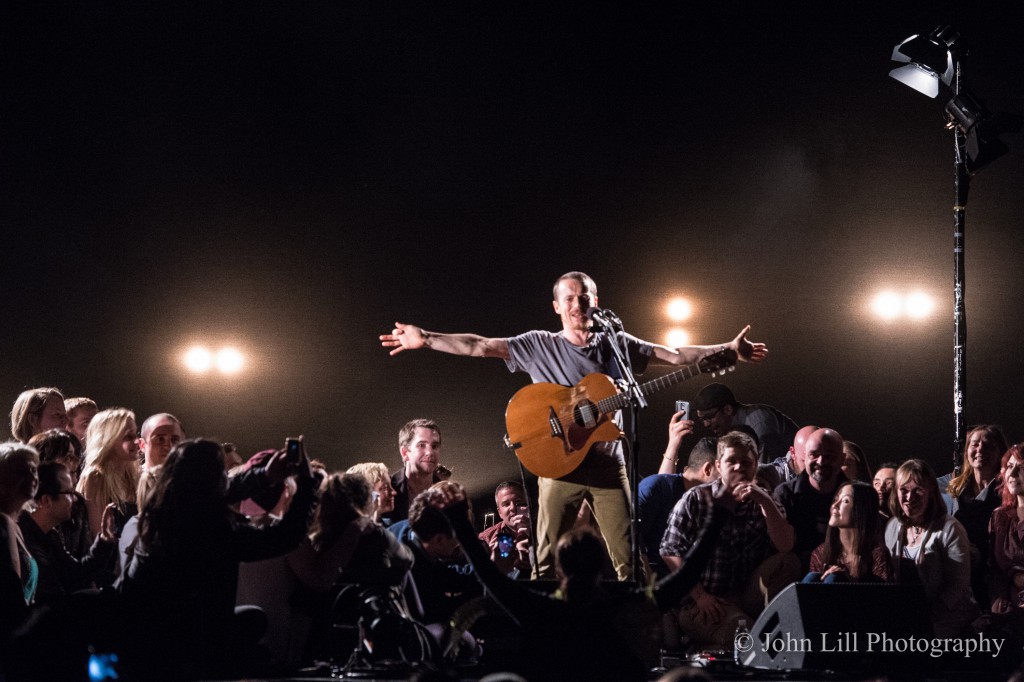 Damien Rice performs to a sold out McCaw Hall. (Photo by John Lill)

What happens when a singer invites the audience onto the stage?

A) 100+ people run down the aisles to join the fun (even though the singer asked for about 50);
B) 100+ people try to take selfies with the singer while he attempts to not be annoyed;
C) Someone leaves their glasses behind on the stage; or
D) All of the above.

If you answered “D,” then you obviously were at the Damien Rice concert at McCaw Hall on Tuesday night.

McCaw Hall is perfectly suited for stripped-down music, and both Rice and his opener, Czech singer-songwriter Marketa Irglova used the acoustics to full advantage.

With barely even a spotlight, Rice took the stage to sing “Cannonball” alone, un-mic’d, with only his acoustic guitar. The show didn’t change dramatically from there, aside from using the microphone and various effect pedals to fill out his sound.

With only three studio albums released by Rice spanning thirteen years, the audience was in near-rapture over every song. There were eight years between his second release and latest album, My Favourite Faded Fantasy; but the album, and the performance, were worth the long wait for Rice’s patient fans.

The night didn’t only contain quiet songs of love, lust and regret with passionate vocals; there were swells of cacophony and massive crescendos aided by effect pedals on songs like “9 Crimes” and “Elephant.” The sound went a bit beyond the hall’s comfort level a few times, but it’s not clear if that was by design or simply by a slight miscalculation of sound levels.

Opener Irglova (of Once and The Swell Season fame, as well as her two excellent solo albums) opened the evening’s entertainment. She performed a lovely set, accompanying herself on grand piano; her plaintive, clear voice easily settling into the hall’s acoustics. 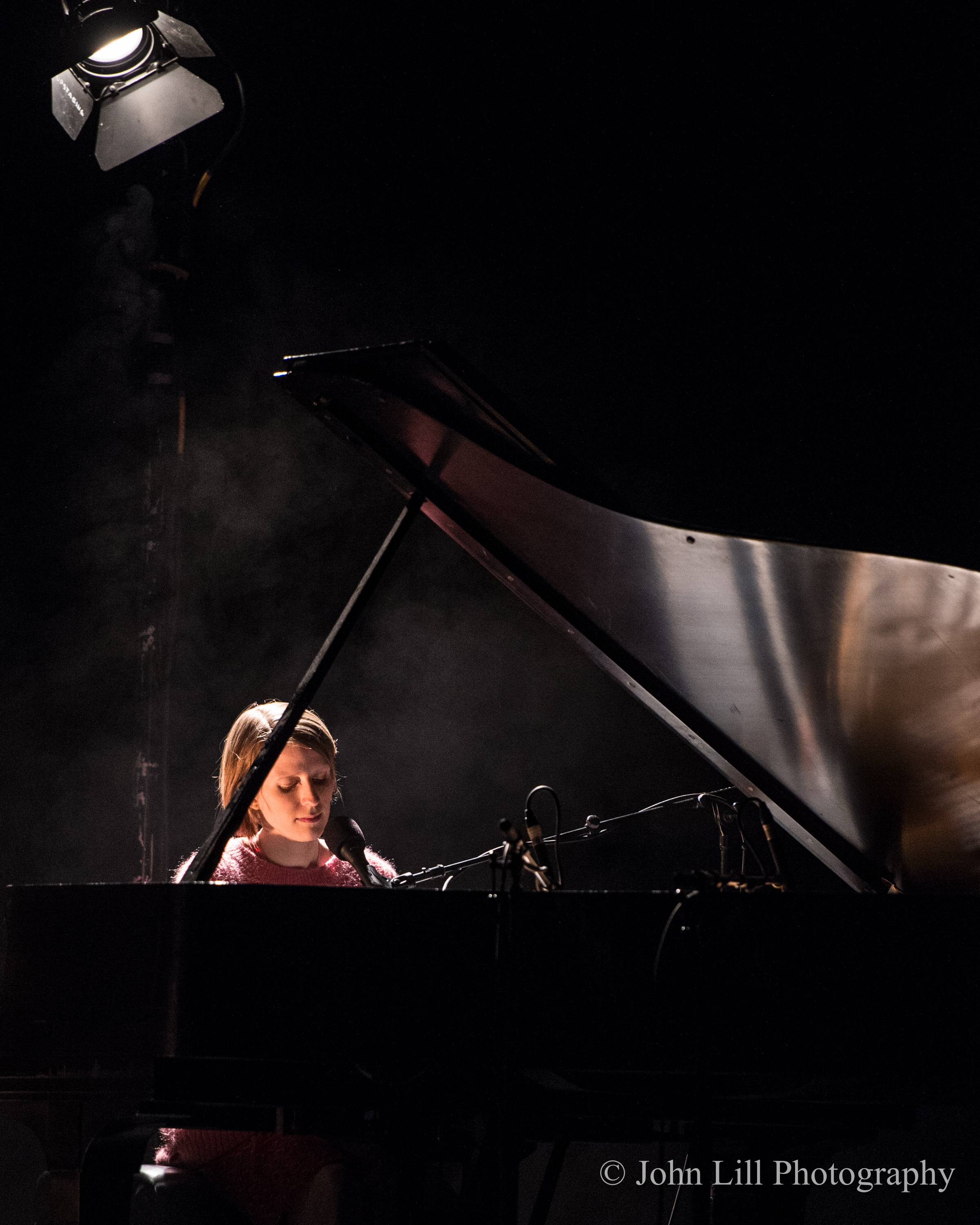 Alicia is a Midwest transplant who loves Seattle but misses thunderstorms. Her musical obsessions began when her coolest aunt gave her a copy of K-Tel’s Rock 80 album for Christmas when she was 7. She spent many years studying piano and voice, but the force of rock and roll won, so while she still sings in a local chorale, her true musical passions lie more with The Beatles than with Beethoven. When she’s not working at her job in HR, she can be found singing bad pop songs at the top of her lungs … although sometimes she does that
Related ItemsAlicia KamenickDamien RiceJohn LillLocal Music HapppeningsMarketa IrglovaMcCaw HallNewsSeattle ConcertsSeattle Music Happenings
← Previous Story Allen Stone showed Seattle the love for 6 days and 5 nights (Photo Slideshows)
Next Story → Kimbra and Mikky Ekko create a spectacular experience at the Neptune