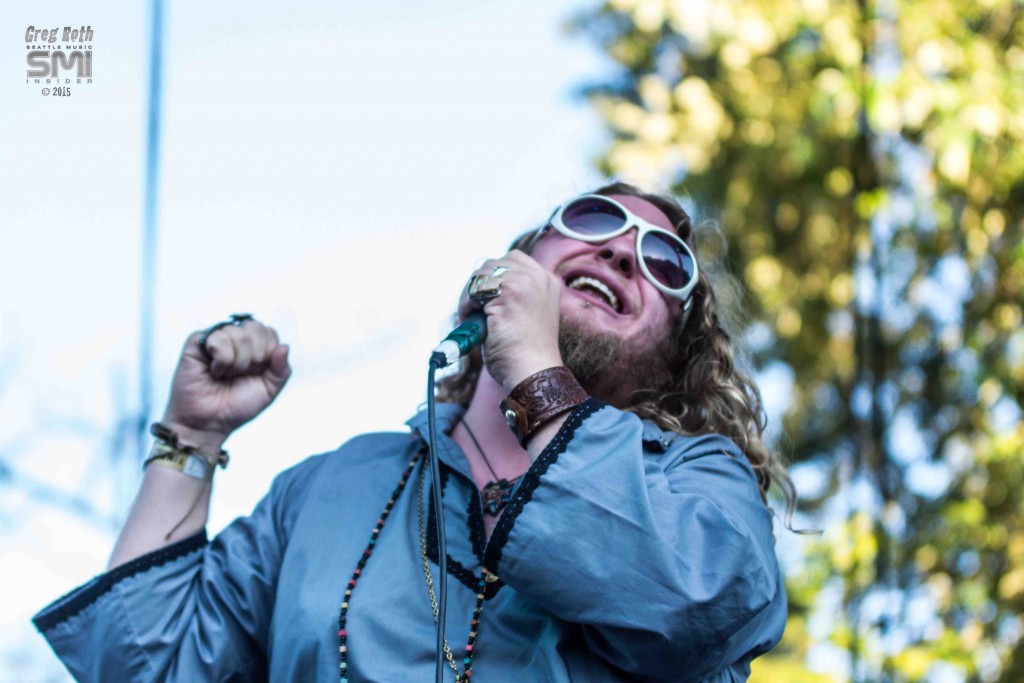 On this week’s episode of SMI Radio, host Greg Roth sits down with long time friend of the show and soul singer Eldridge Gravy from Eldridge Gravy & The Court Supreme. Roth debut’s the band’s brand new single, “Hey Big Freak” and talks to Eldridge about the band’s plans for 2015 and their new record which will drop later in this year.

In the meantime, check out their new video, “Hey Big Freak” right here. 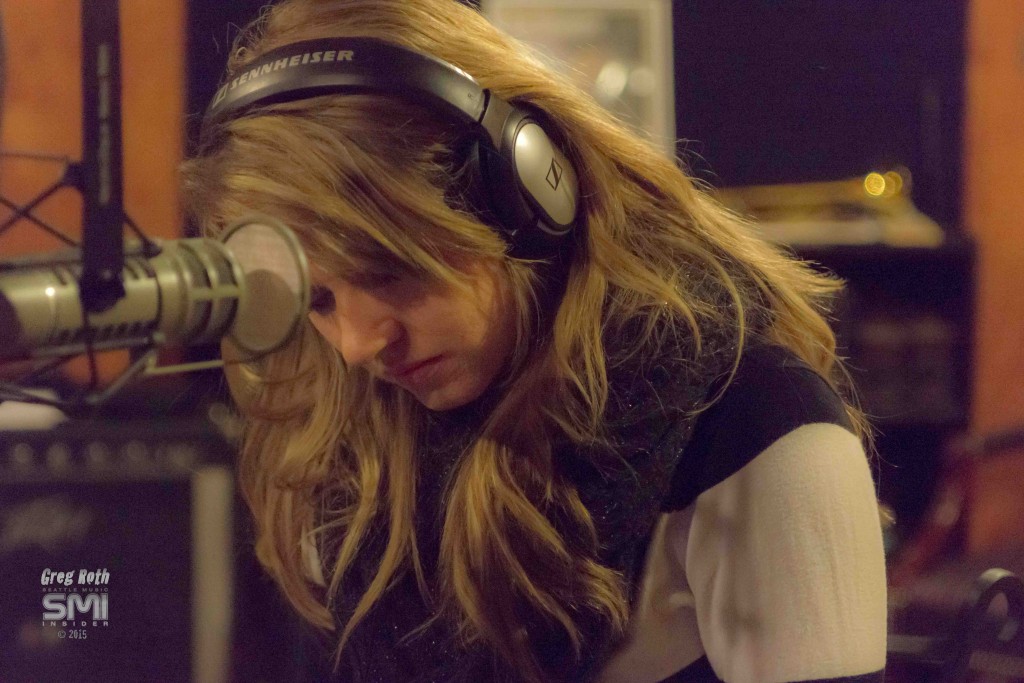 In the second half of this week’s episode, Zarni visits Critical Sun Radio for a special in-studio performance of selections from her recently released EP, Honest Company. Zarni talks about the making of the record and the inspiration behind the songs that comprise her newest effort.

Zarni will be performing live at The Triple Door on Tuesday, May 12. Opening for her that night will be Susan Galbraith and Nick Drummond. Tickets for the show are available here. 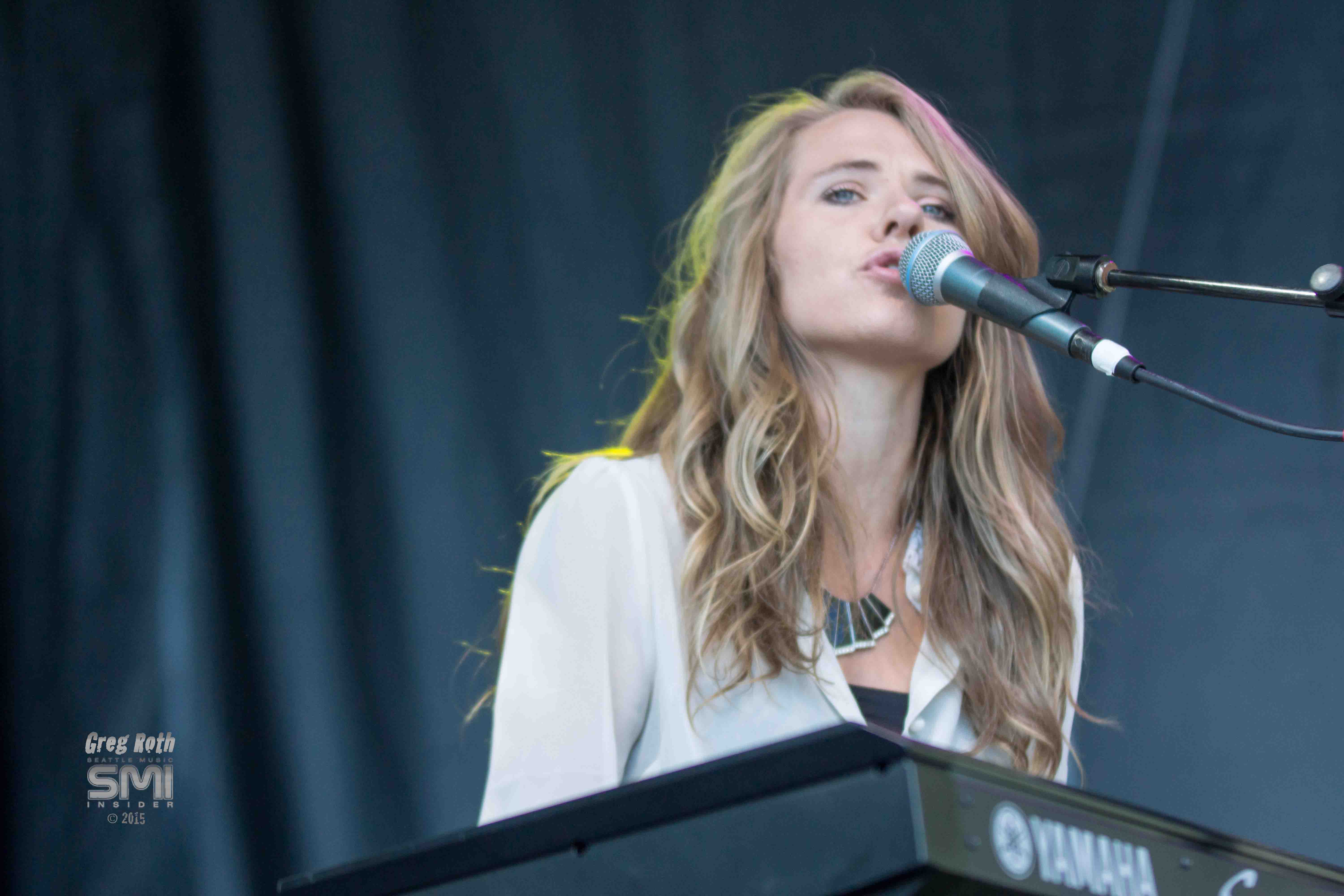 Not only is he a multi-media journalist, he is also an accomplished musician. He is the founder of SMI and drives the creative look, feel and branding for the publication. His years of writing, arranging, and performing live music in a variety of genres inform his ability to communicate the message and the mechanics of music. Roth’s work on SMI reflects his philosophy that music is the universal language, and builds community. He believes it has the power to unite people of every race, religion, gender, and persuasion.
Related ItemsEldridge Gravy & The Court SupremeGreg RothNick DrummondSeattle Live MusicSMI RadioSusan GalbraithThe Triple DoorZarni
← Previous Story SMI Radio Ep. 107 On Demand: Allen Stone and Maiah Manser
Next Story → SMI Radio Ep. 109 On Demand: Chinook Fest Special with Cody Beebe & Austin Jenckes