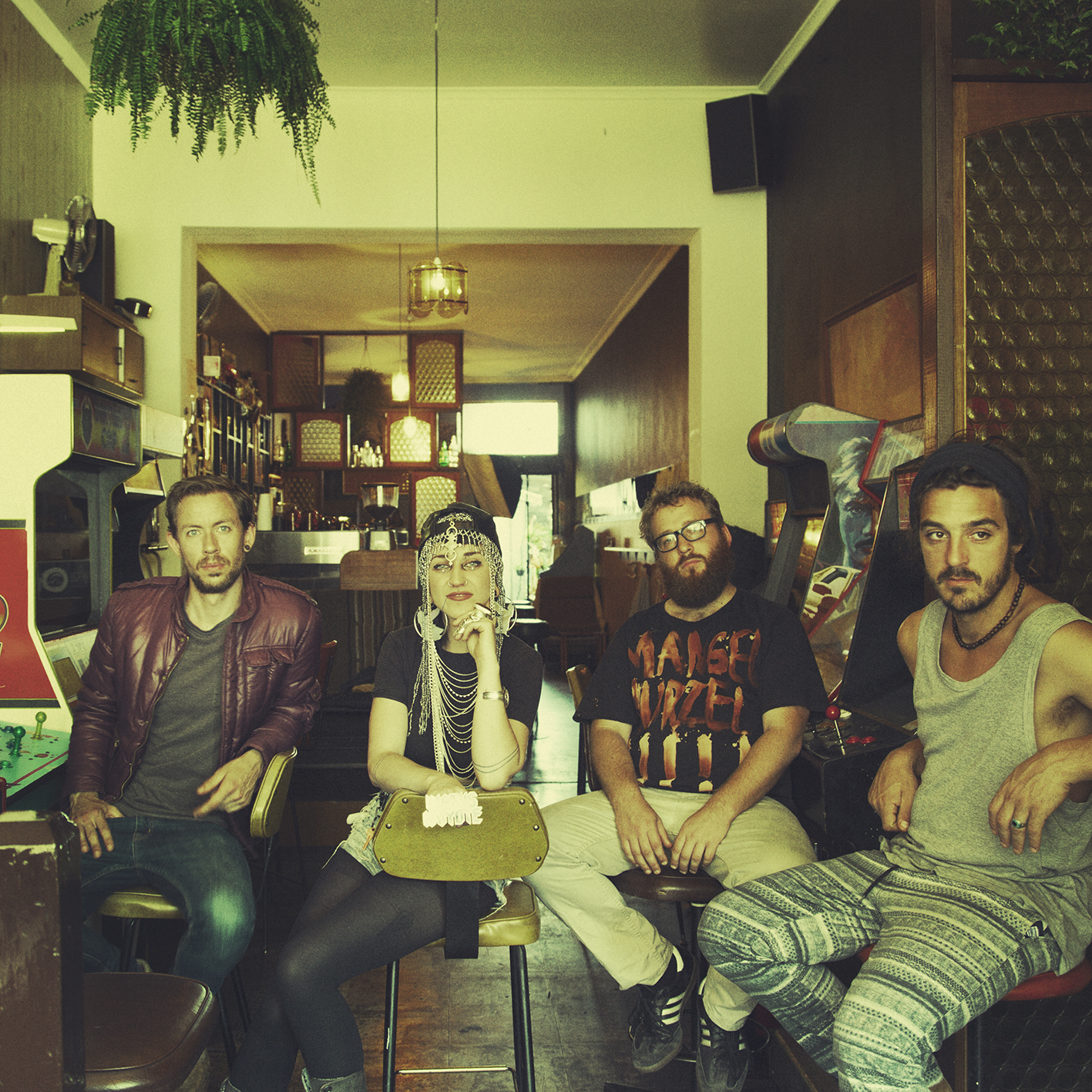 Australian future-soul quartet Hiatus Kaiyote will make their Seattle debut at Neumos on Sunday, May 17. They are touring behind their new album Choose Your Weapon. 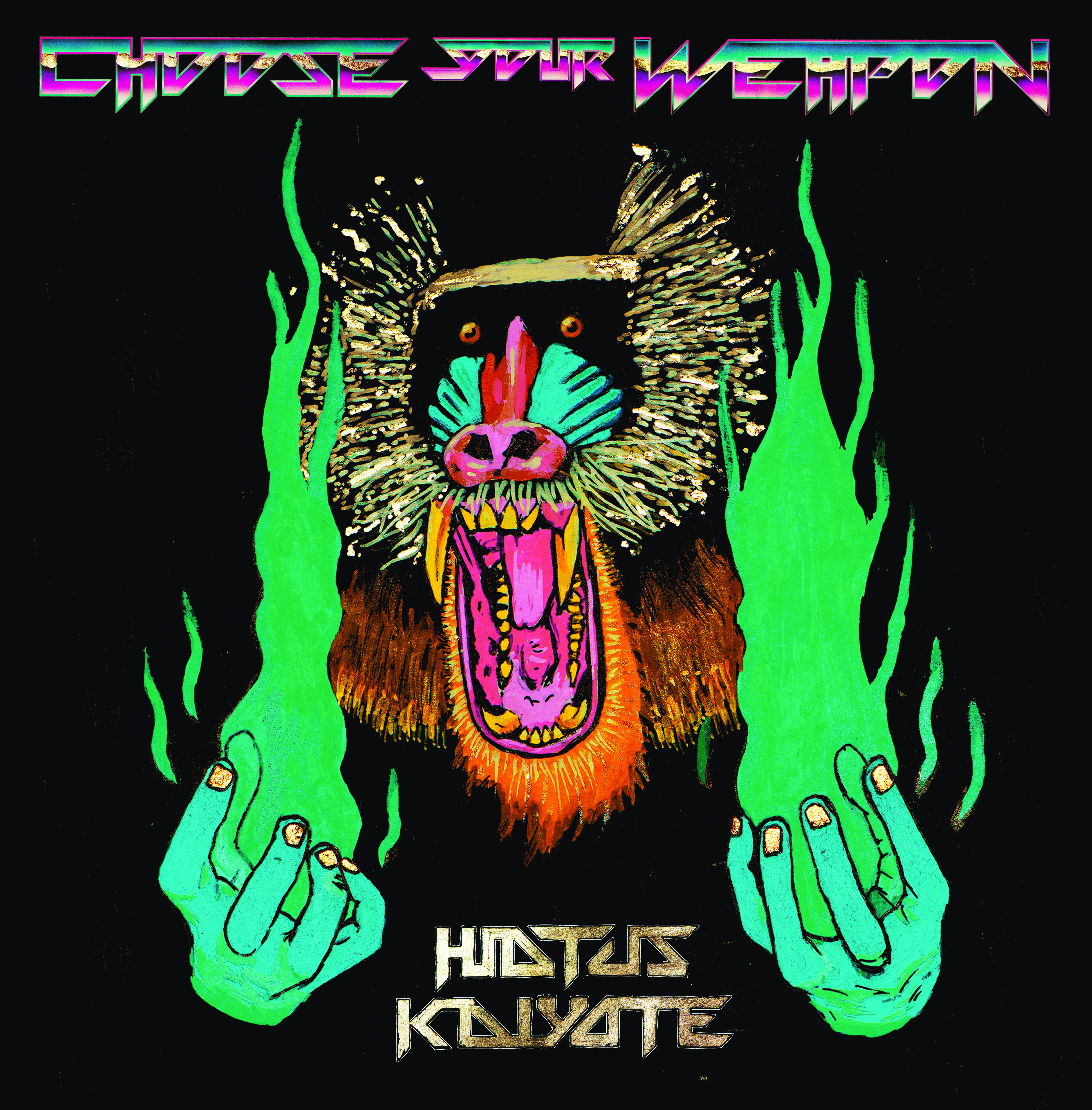 Check out their live performance of “The World It Softly Lulls” at the Okayplayer 2015 SXSW showcase here. Then have a listen to new songs “Breathing Underwater”  or “Shaolin Monk Motherfunk,” and drop into the world of Hiatus Kaiyote. Also performing with them at Neumos will be Chimurenga Renaissance, Maiah Manser, and J-Justice.

Hanna Stevens is a musician and photographer from Indianola, WA who now lives, works, and plays in Seattle. Music and photography create the framework for Hanna’s life. Her intention is to create community through music and art, and she is thankful for the chance to do so for SMI.
Related ItemsChimurenga RenaissanceConcert previewHanna StevensHiatus KaiyoteJ-JusticeMaiah ManserNeumosNewsSeattle Music Happenings
← Previous Story Dead Men Walking to play Crocodile Cafe May 5
Next Story → Kaiser Chiefs at The Showbox: signs and songs