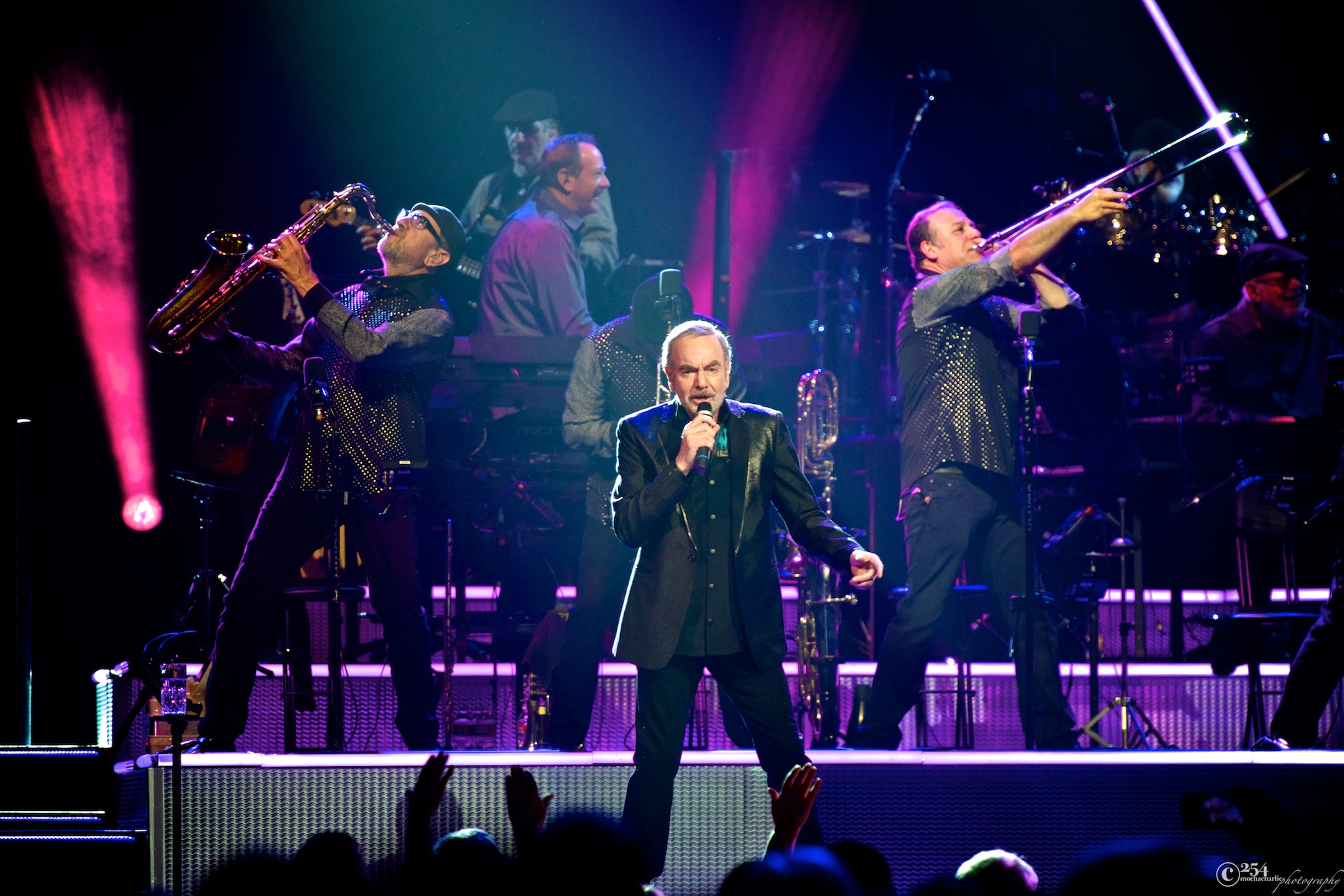 Neil Diamond has been performing since the early 60’s, and can still sell out numerous venues all over the world. As he croons his fans swoon, his vocal strength continues to shine and the melodies are as familiar as if time has stood still.

As fans streamed into a near capacity KeyArena, the venue was abuzz with fans taking photos of each other to commemorate the occasion. Whether it was their first time, second, or more, fans were eager for the show to begin. As they waited for the show to start, they were encouraged to utilize social media and tweet with the hashtag #tweetcaroline, and and their tweets would be showcased above the crowd on big screens. Not only were fans there to celebrate seeing Neil, but also to celebrate Mother’s Day. As soon as the lights went low, fans jumped to their feet, and began singing along from the first note to the last.

Although his last hit to go platinum, “You Don’t Bring Me Flowers” was back in 1978, he has continued to release album after album, including his latest release (his thirty-second), Melody Road. For this tour, he plays the show from start to finish without an opening act. Sunday night’s show also had no intermission, allowing him to play for over two hours. If you missed this performance, and yearn to sing along to some of your favorite Diamond hits in a live format, Seattle Theater Group just announced that “Seattle Rock Orchestra performs Neil Diamond” will be one of their signature shows next season, and will hit the stage for two performances May 7 & 8, 2016. 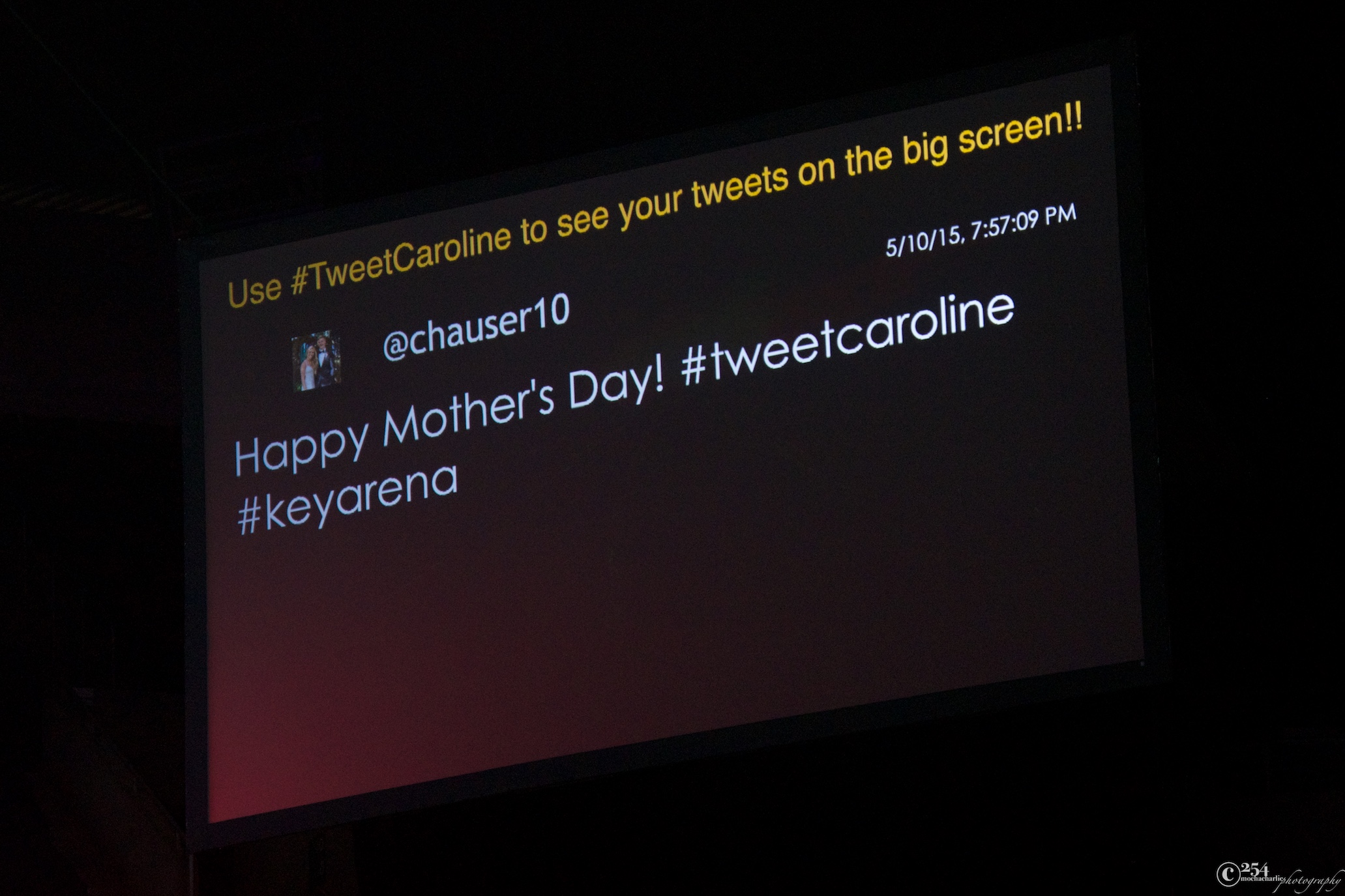 Mocha Charlie is an amazing photographer who has a real passion for music. She covers and shoots several shows per month in and around the region. She a brilliant photo journalist but most importantly, she is also a mother who does her best to balance out her life and live it to the fullest. Mocha Charlie uses her passion and talent to support the community, her friends and family any way that she can.
Related ItemsGlobalKey ArenaMelody ROadMocha CharlieMother's DayNeil DiamondSeattle Music HappeningsSeattle Rock OrchestraSweet Caroline
← Previous Story Shared Humanity at Dan Deacon’s Neumos Show
Next Story → U2 – Innocence + Experience in Vancouver