By Kriston McConnell on August 20, 2015@Kristonisms 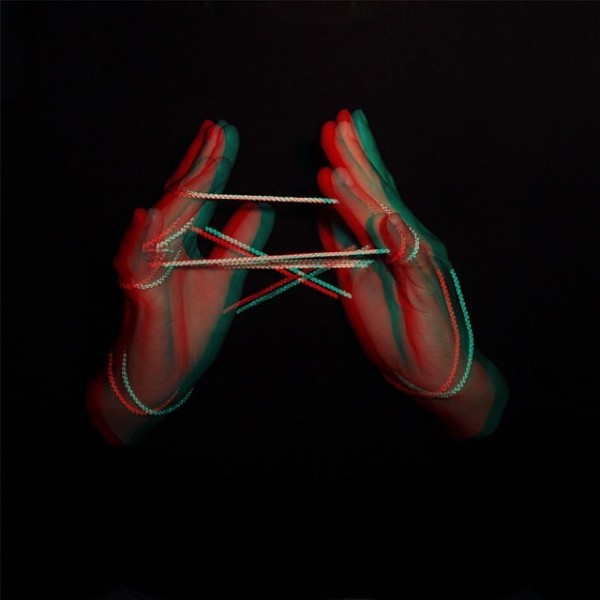 Seattle has a vibrant music scene. It’s the home of many big name bands, as well as dozens of stellar groups most of the country has never heard. There is every possible genre imaginable, ranging from hip-hop, grunge, metal, indie and even surf rock. The country has seen a resurgence in surf rock recently, and it seems especially so in Seattle. There are many artists who state they draw inspiration from the likes of Dick Dale, The Ventures, The Bel-Airs and many more. One of those groups is a four piece band, La Luz. The quartet recently released a new album, and it’s quickly receiving praise from both fans and critics alike.

La Luz have been on the scene for the last three years, and they only keep gaining momentum. They established themselves as a force to be reckoned with when they released It’s Alive, and now Weirdo Shrine has kicked it up a notch. The album starts off slow and mellow with the track “Sleep Till They Die.” It, and many of the other tracks, reference an out-of-print graphic novel by Charles Burns titled Black Hole. The award-winning series is based in the 1970s and focuses on four Seattle teens as they deal with a disfiguring sexually transmitted disease that causes mutations on the body that ranges from tails to extra mouths. The most obvious tip of the hat is in the song “Black Hole, Weirdo Shrine,” which is a mix of the title of the album and the title of the comic.

The song “I Can’t Speak” invokes visions of meandering down a bare sidewalk on a sweltering hot summer day. Seattle doesn’t get hot all too often, but when it does for long periods of time, it can leave some of its residents feeling more melancholy than excited. It’s a song that would fit in perfectly in a ’60s doo wop playlist. Many of the tracks on the album are relatively mellow – “Sleep Till They Die” and “I’ll Be True” are two examples of that. The band generally performs these songs live, and it’s difficult to imagine them being so mellow when the band performs them with so much ebullience on stage.

While the reverb is a main highlight of the band’s sound, there are plenty of reasons to be excited about the drums, bass and keyboard. Sometimes the bass can be an afterthought – something that’s included but isn’t in the forefront of a band’s sound. La Luz on the other hand, emphatically embrace its jaunty, rhythmic beat. There isn’t a single track where the bass isn’t an equal contributor to the overall sound. The drums are another highlight to the band’s sound. Drummer Marian Li Pino plays them expertly – at times they are a driving force behind a song, and others they are delicate and soft. They’re never overwhelming though, which can be credited to the seasoned producer, Ty Segall. One would never guess that this entire album was recorded in a makeshift studio constructed out of an old surf shop. When she’s not using a shaker or singing, keyboardist Alice Sandahl is killing it on the keyboards. They aren’t always a prevalent part of a song, but when they are, they can add an unsettling eeriness that can’t be shaken off.

Songwriter and guitarist Shana Cleveland candidly touches on the subject of death with lyrics like “People tell me and I know // Life is short, so keep it slow. Nobody knows you when you die // That’s why I keep every lie.” La Luz were in a near fatal car accident in 2013, and while it’s evident that experience helped shape the sound on this new record it doesn’t define them. If anything, the experience gave them a new fire which is clearly evident when the band performs live. It’s a shame that some of that energy hasn’t been transferred to the recorded album. They are so lively in person and some of that is lost on the record. That shouldn’t stop anyone from gleefully dancing to the album alone in their living room. It just means everything enjoyable about the record is even better when it’s heard live.

Weirdo Shrine is dark, clever and thoughtfully presented to fans wrapped up in a fuzzy surf rock package. Their writing shows that they have grown as musicians, and at this point in their career they can only move up.

Kriston began her writing career as a passionate music fan. She attended dozens of shows, purchased CDs, vinyl and even cassette tapes of artists she barely even heard of. Shortly after joining a band's street team she happened to meet blogger Jacob Tender (now with Alternative Press) who asked her to write for his blog. After a couple of months he joined the staff of Under The Gun Review, and brought her along for the ride. After spending four years as a major contributor to the publication she moved on to be a web content contributor for New Noise Magazine, whose print magazines have a national reach.
Related ItemsBand In SeattleFeatureHardly ArtKriston McConnellLa LuzSeattle MusicWeirdo Shrine
← Previous Story Win tickets to ‘Sweet Dreams, The Music of Patsy Cline’ at The Triple Door 9/8 & 9/9
Next Story → Modest Mouse at The Paramount: TWO NIGHTS!