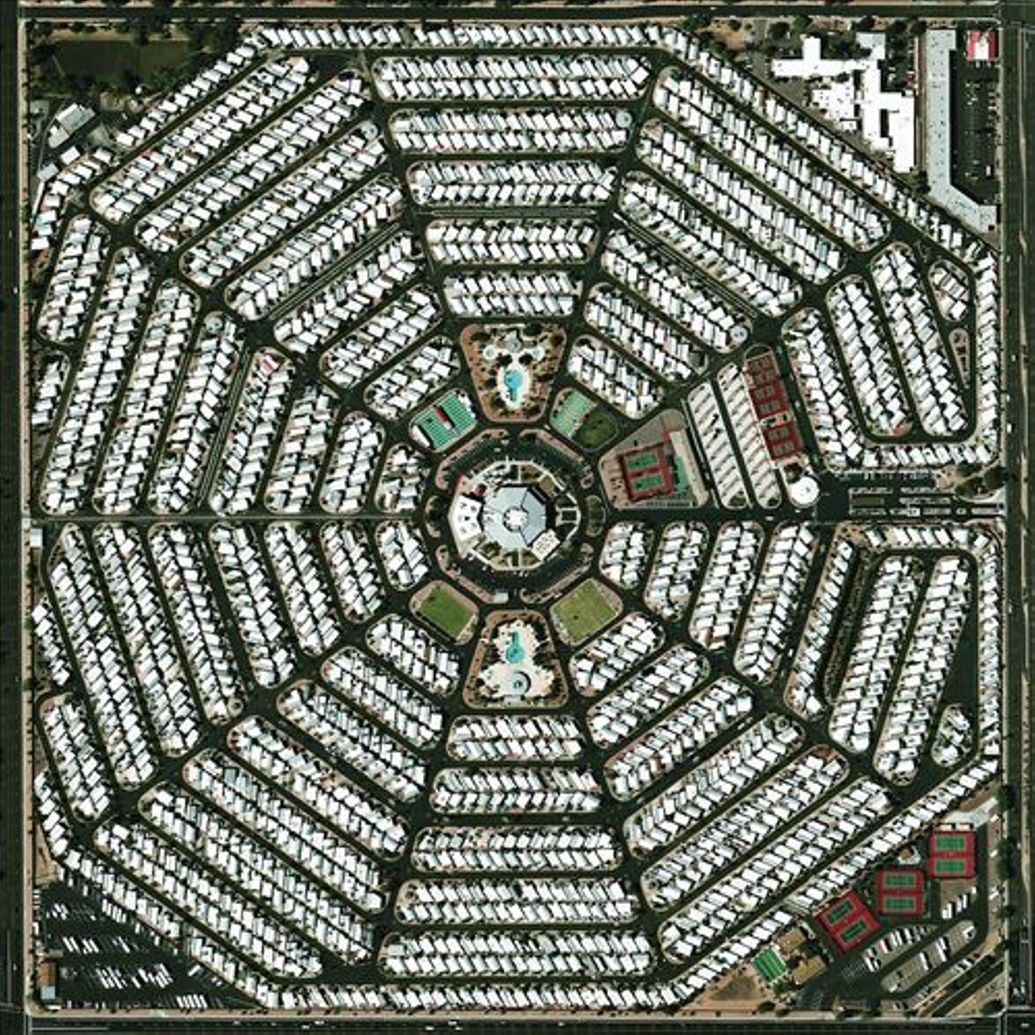 Tonight, in support of their latest album Strangers to Ourselves, Modest Mouse starts their two-night engagement at The Paramount, with Mimicking Birds opening. This being Modest Mouse’s first full length release in eight years, these shows should be a real treat, especially since they skipped Seattle the last time they went on tour (except SASQUATCH! of course, but that doesn’t technically count).

There are still tickets available for both nights, and the shows start at 7:30, so make sure to gets yours now before they’re gone. You wouldn’t want to have to wait another eight years, would you? Event details can be found at STG Presents.

Abby Williamson is a photographer, writer, and video blogger with a passion for live music – especially the local scene. She recently moved to Seattle after commuting from Gig Harbor for shows an average of once a week for five years, so she’s happy to not have to drive as much and photograph even more concerts! When she’s not elbowing her way up to the front row at a show or sorting through thousands of photos of those shows, Abby also does freelance wedding photography, all the while cultivating a decent-sized following on YouTube. Abby has contributed to several music blogs over the last five years (and she’s really excited to join the SMI team!), and has been published in at least one album booklet for the band, Someone Still Loves You Boris Yeltsin. She would like people to know that while music photography and writing is a huge passion in her life – she is a fan first, photographer second.
Related ItemsAbby WilliamsonFeatureMimicking BirdsModest MouseThe Paramount
← Previous Story New Music Preview: La Luz – ‘Weirdo Shrine’
Next Story → Macklemore & Ryan Lewis Return with Epic Video “Downtown”