SISTERS are doing it for themselves at Bumbershoot 2015 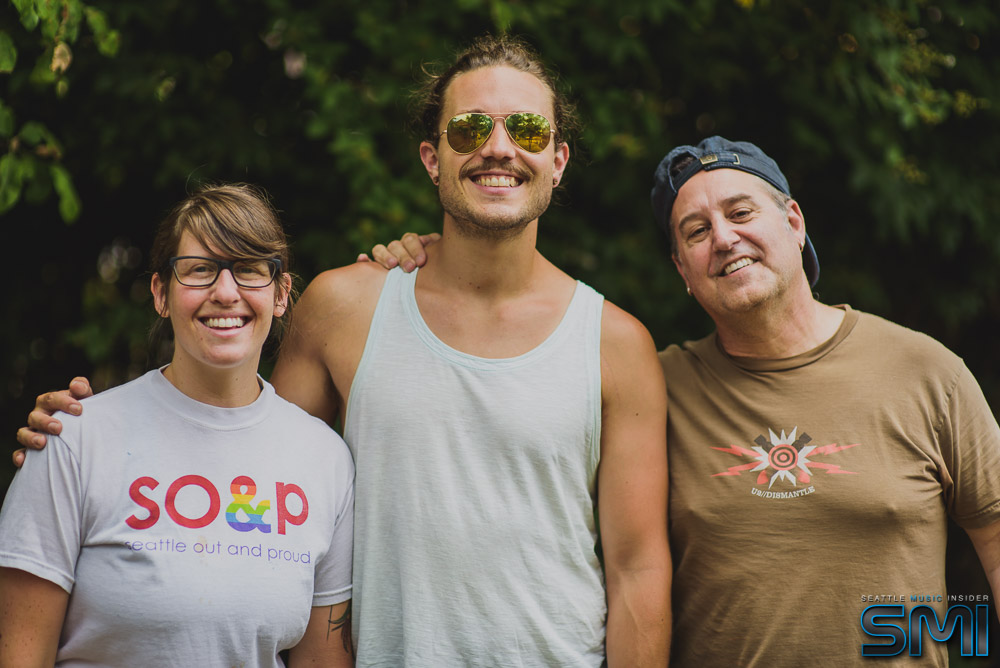 Andrew Vait is an artist we have covered and kept our eyes on from what seems like the beginning of SMI. The versatile tenor has done some interesting solo projects, his former band Eternal Fair, a Jeff Buckley tribute, and collaborations with the likes of Meagan Grandall of Lemolo. But Vait’s newest venture and musical partnership with the brilliant Emily Westman (The Seattle Rock Orchestra and currently with Lemolo) is one we’re extremely excited about.

In Westman, Vait has truly found his musical soulmate. Together, this accomplished duo create a very big and eclectic sound that crosses ’70s rock and soul with ’80s new wave and pop. Vait employs some vintage synths like a Juno 60 to get some authentic and retro sounding pads while Westman who also doubles on some vocals and keyboards and provides a solid rhythm foundation with her powerful and precise drumming.

SISTERS will be making their Bumbershoot debut on Monday, September 7 at 2 p.m. on the Rhapsody Stage. Fans can expect an entertaining and melodic mashup of musical styles that spread across several decades. SISTERS are working on material for their newest forthcoming release, doing it for themselves in grand fashion.

We had the pleasure of having this dynamic duo into Critical Sun Studios for a live performance and interview session for next week’s first SMI Radio show of the new fall season on NWCZ Radio. During our session, Jason Tang captured one of their performances entitled “Buzzard.” Check out the SMI Video exclusive and session photos below. 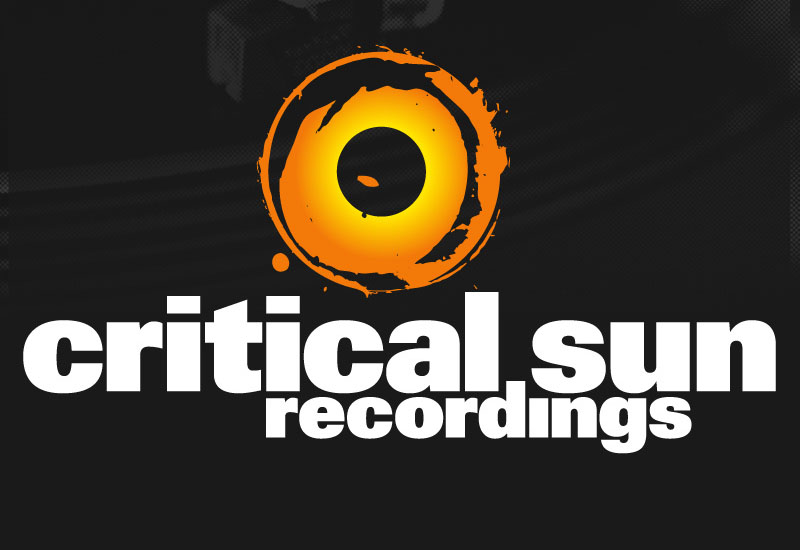 Not only is he a multi-media journalist, he is also an accomplished musician. He is the founder of SMI and drives the creative look, feel and branding for the publication. His years of writing, arranging, and performing live music in a variety of genres inform his ability to communicate the message and the mechanics of music. Roth’s work on SMI reflects his philosophy that music is the universal language, and builds community. He believes it has the power to unite people of every race, religion, gender, and persuasion.
Related ItemsAndrew VaitCritical Sun StudiosEmily WestmanFeatureFestivalGreg RothJason TangLemoloSISTERSSMI Radio
← Previous Story Bang-A-Rang . . . Lions Ambition roars at Neptune
Next Story → New Band to Watch: Ayo Dot & The Uppercuts