By Christine Mitchell on September 14, 2015@Housetornado37 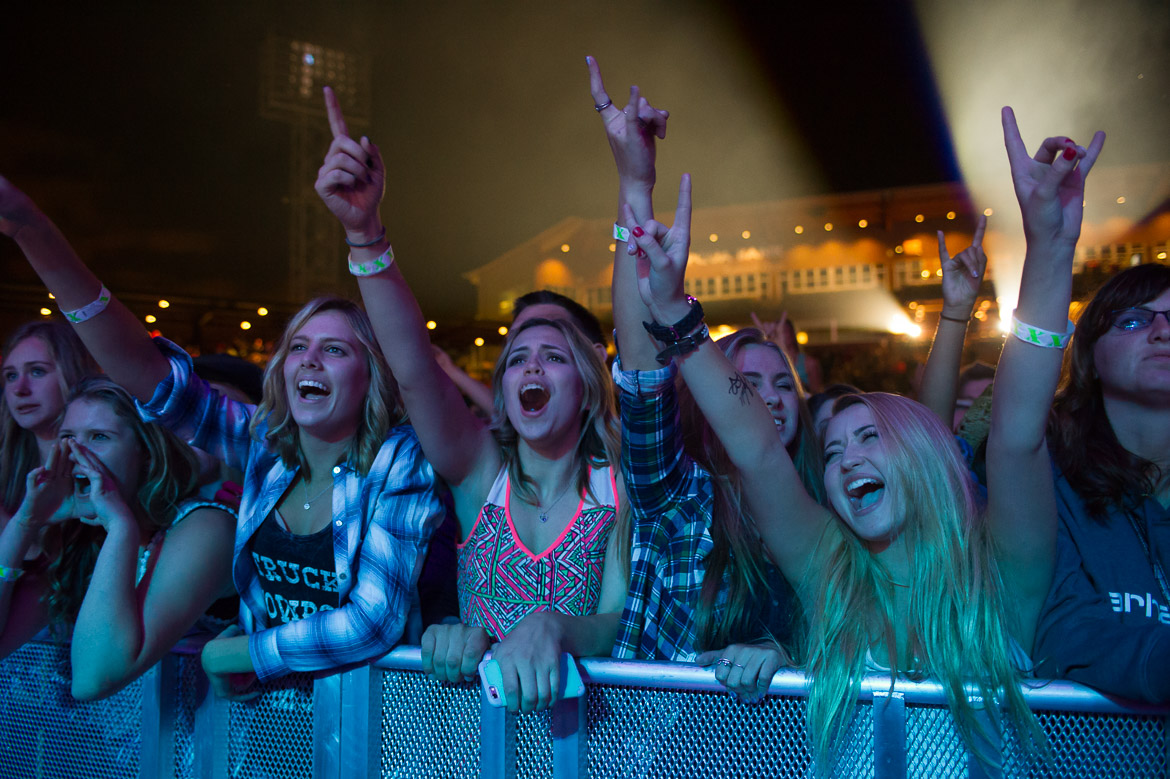 Country act Big & Rich played to a full house at 100.7 The Wolf’s Hometown Throwdown 2015 last Sunday at Cheney Stadium.  Their massive hit “Save a Horse (Ride a Cowboy)” was the highlight of the night. SMI contributing photographer Matthew Lamb was also on hand for coverage of the duo Maddie & Tae, who performed their #1 Hit “Girl in a Country Song” to a lively audience.

100.7 The Wolf is a proud supporter of the “guys (and gals) in blue” as well as the many servicemen and women in attendance, including their families.  Fitz of the Fitz in the Morning radio show on the Wolf took a moment to say a special thank you to them just prior to Big & Rich taking the stage. Take a look at the image gallery below to get a sense of what it was all about.

Christine Mitchell has been poring over album liner notes pretty much since she acquired the skill of reading, and figured out the basic structure of rock songs at an early age. Whether it’s the needle popping into the first groove of the record, the beeps that signal the beginning (or end) of a cassette tape, or digital numbers ticking off the seconds from zero, music brings Christine happiness, ponderous thought, opportunities for almost scientific study, and sometimes a few tears. When she started attending live shows two decades ago, a whole new piece of the puzzle clicked in and she has been hooked ever since.
Related Items100.7 The WolfAaron CrawfordBig & RichCheney StadiumCraig CampbellFeatureFitz in the MorningHometown ThrowdownJackson MichelsonJana KramerMaddie & TaeMatthew LambMickey GuytonThe Cadillac ThreeThe Swon Brothers
← Previous Story Dave Matthews Band Celebrates 50th Show at The Gorge
Next Story → Foo Fighters at the Gorge Amphitheatre