Home / Reviews / Festivals / Bumbershoot Bumbering Along, Looking For Itself

Bumbershoot Bumbering Along, Looking For Itself

By Christine Mitchell on September 17, 2015@Housetornado37 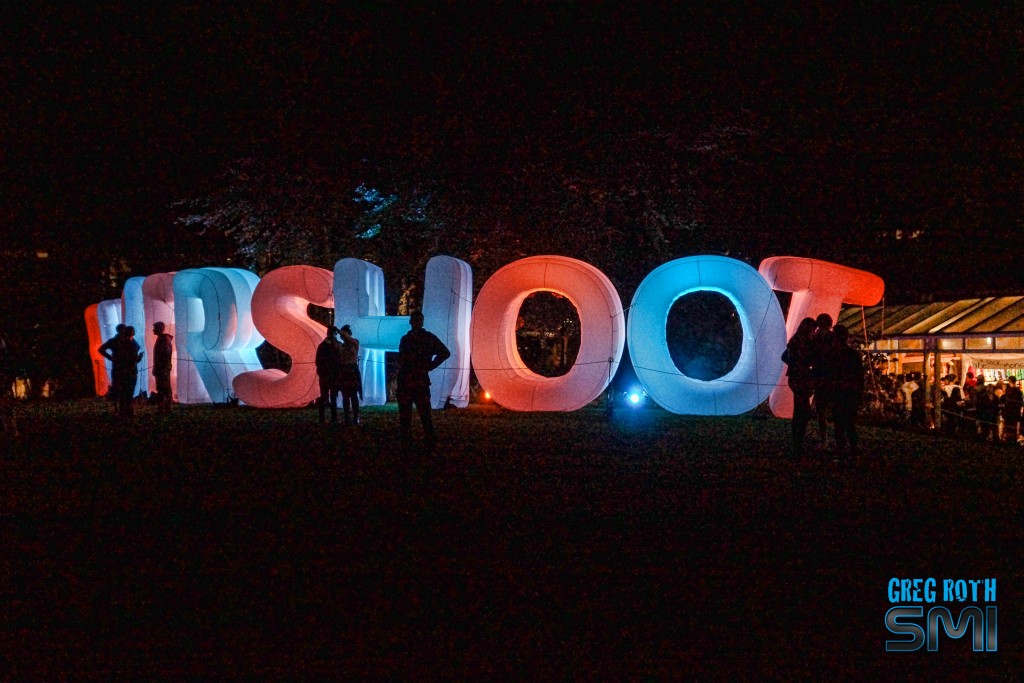 Fall is almost upon us and the Northwest leaves are starting to turn a beautiful shade of yellow.  The summer to fall transition is a perfect and natural illustration: nothing stays the same. We, and our world around us, are in a perpetual state of change. Bumbershoot is in a state of change as well, figuring out who and what it is and what it wants to be. Bumbershoot definitely had a different feel this year. It was leaner, acts started later, there were not a lot of artists that folks were really buzzing about… In fact there was not an artist on the Bumbershoot Bill that could fill Key arena on a regular tour date. Bumbershoot 2015 just felt strange. A figurative and metaphoric dark cloud hung over Day One at Bumbershoot. The first day’s action had to be put on hold for a couple of hours due to the weather. Thunder, lightning and heavy showers forced many of the Bumbershooters, as well as the artists, to scurry for shelter. What seemed to be lacking, at least for the first two days, was the fun, energy and spirit of past Bumbershoots.

Bumbershoot hit a major crossroad in the last year by letting a major concert player, AEG come in like a white knight and assume all of One Reel’s debt. Bumbershoot was on life support and AEG came in six months before the festival to give it CPR and keep it going long enough to so that eventually the festival can hopefully generate income that exceeds their overhead and expenditures.

There are many that deride the festival every year. “It’s too expensive!” “It is too crowded!” “I don’t like the bands!” You get the point. To us, Bumbershoot is a local treasure. To lose it would be losing a small piece of the artistic heart of Seattle. Like Seafair, Folklife, and other annual summer rituals, Bumbershoot has become a wonderful Labor Day tradition celebrating the rich arts that Seattle has to offer. Of course, music is the cornerstone.

Generally, most major festival promoters have the luxury of pulling a massive lineup together a year in advance. AEG only had six months. The objective for this year was to book a festival using a combination of local, national and global artists with some bigger headline acts thrown in. AEG hoped to at least break even, but at this time we don’t know how the festival did financially. Based on seeing the half full seats in Memorial Stadium the first couple of days, it would be hard to think that AEG met their financial objectives. Hopefully, AEG made enough to stop the bleeding and can stage a more robust and sexier festival next year, while still keeping the Seattle/Northwest spirit and feel.

After attending the festival we were left with many questions. What’s next? What is Bumbershoot now? What is it going to be? Can Bumbershoot exist as a viable major market festival without losing its soul, or is it destined to become like the manufactured and corporate Coachella? Seasons change, so do we and so must Bumbershoot. The question is what will that change look like in the future?

As mentioned above, it probably isn’t fair to get all in a twist over Bumbershoot. It was losing money hand over fist anyway, so credit is due to AEG for keeping the beast alive. That being said, here is some constructive criticism:

But, Bumbershoot was still a lot of fun. Even the hardcore rainstorms that blew through on Saturday reinforced the festival’s name and turned the day into a sort of sloggy adventure. Here are some highlights from Saturday and Sunday:

It really was the music that held the festival together this year, coming together through different genres and knitting the community that was present together. And that’s something that will hopefully never change.

Christine Mitchell has been poring over album liner notes pretty much since she acquired the skill of reading, and figured out the basic structure of rock songs at an early age. Whether it’s the needle popping into the first groove of the record, the beeps that signal the beginning (or end) of a cassette tape, or digital numbers ticking off the seconds from zero, music brings Christine happiness, ponderous thought, opportunities for almost scientific study, and sometimes a few tears. When she started attending live shows two decades ago, a whole new piece of the puzzle clicked in and she has been hooked ever since.
Related ItemsAEGBabes In ToylandBumbershootChristine MitchellDead MoonDuke EversEMPFaith No MoreFeatureFox and The LawGrace Love and the True LovesGreg RothMoon HoochSchool of RockSocial DistortionThe Fame RiotThe MelvinsThe Silent DiscoThe Vera Project
← Previous Story Bumbershoot Day 3
Next Story → Chinook Fest Central: How Central Washington Parties