Escape The Fate Fans Say Yes to “Hate Me!” 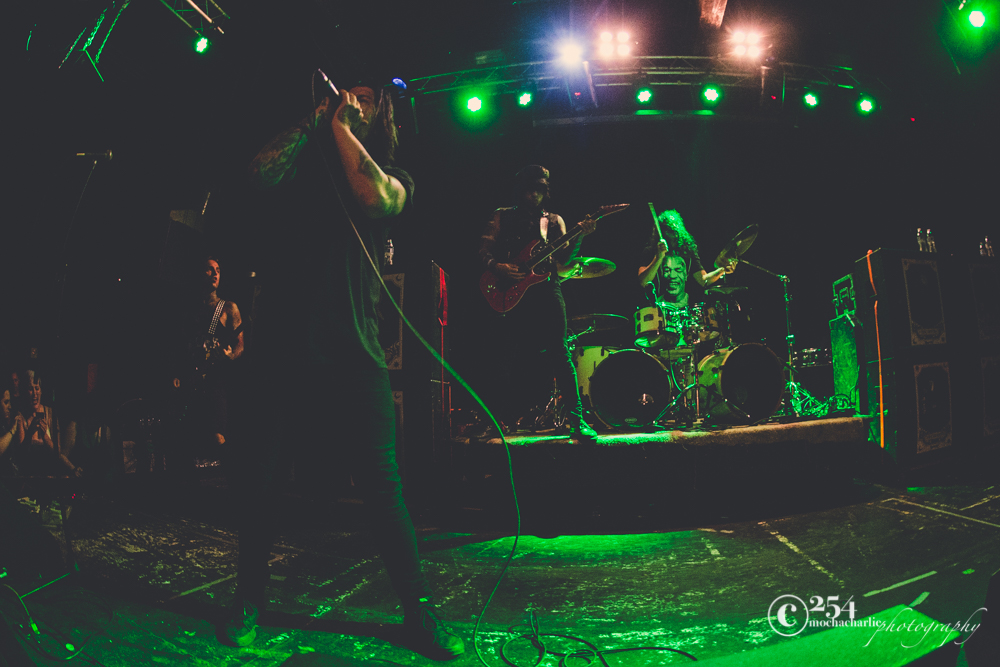 Escape The Fate has been working tirelessly in the studio this year, amid criss-crossing the country playing to thousands of fans on The Vans Warped Tour this summer. Their hard work is finally paying off as they embarked this October on a headlining tour promoting their fifth studio album, Hate Me, in over 30 US cities.

One stop included last Sunday night’s show in Seattle’s Studio 7. Their set was plagued with numerous sound issues (which had lead singer, Craig Mabbitt, jumping from various mics throughout the set), which led to eager fans singing along a bit louder to fill in the gaps. Fans were eager to hear some of the new material performed live, as well as crowd favorites and their set list did not disappoint. Their new EP drops October 30. Preorders on iTunes, (the deluxe version includes four additional tracks) include three instant early releases. Ten days prior to the EP release date, the band released the video for their first single, “Alive,” which is co-directed by Mabbit.

Mocha Charlie is an amazing photographer who has a real passion for music. She covers and shoots several shows per month in and around the region. She a brilliant photo journalist but most importantly, she is also a mother who does her best to balance out her life and live it to the fullest. Mocha Charlie uses her passion and talent to support the community, her friends and family any way that she can.
Related ItemsEscape the FateFeatureMocha CharlieStudio 7
← Previous Story Beirut enchants at The Paramount
Next Story → Slash Still Has It