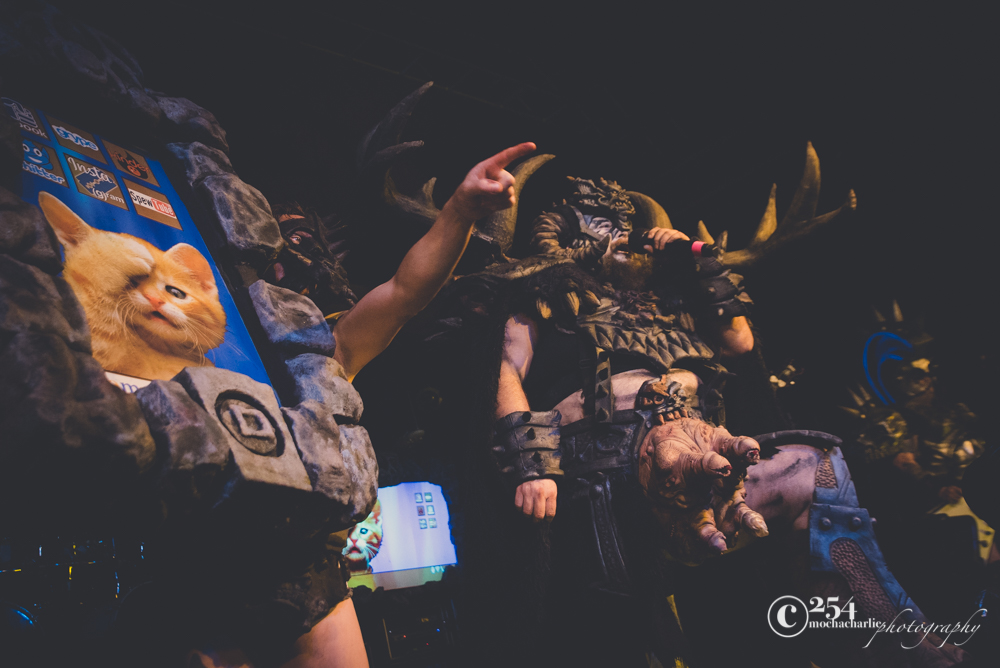 What remains to be known is what “theme” the band will take on once they hit the road. While they haven’t put out any new music since their Battle Maximus back in 2013, that doesn’t mean fans won’t line up to see what’s “new” for their live performances. This time they’re taking on the internet, also referring to this tour as their “30 Years of World Domination.” As the Internet has yet to “dominate” us for that long, but they portray beings that come from a distant galaxy, so they are blind to how much it has taken its toll on life on Earth. They are aloof about it (using terms like “Spew Tube” and “Fistbook”). For those afraid of “internet dating,” just think how difficult it might be for “Blothar” to get a date?  “Wait. You don’t look anything like your profile picture,” becomes an understatement. Of course they blame each other, including the GWAR slaves for making mistakes and failing to understand how the Internet works, but it is the fans who receive the most direct animosity. But GWAR fans wouldn’t have it any other way. There have even been negative comments made at prior shows that fans weren’t being “punished” enough. At last week’s show, fans were punished, but the staff at Showbox SoDo were perhaps the most “punished,” They endured direct hits from the stage from all of the “orifices” of the character costumes, especially those with targets on their backs, and had to clean up the mess on the floor that isn’t captured by the bodies in the crowd.

GWAR’s world domination includes band support from Battlecross, and Born of Osiris, and will continue through the end of November.

Mocha Charlie is an amazing photographer who has a real passion for music. She covers and shoots several shows per month in and around the region. She a brilliant photo journalist but most importantly, she is also a mother who does her best to balance out her life and live it to the fullest. Mocha Charlie uses her passion and talent to support the community, her friends and family any way that she can.
Related ItemsBattlecrossBorn of OsirisFeatureGwarMocha CharlieShowbox Sodo
← Previous Story Mutemath’s Triumphant Return to Seattle
Next Story → Steel Panther: Still Rockin’ in Sequins & Spandex