By Kriston McConnell on January 27, 2016@Kristonisms 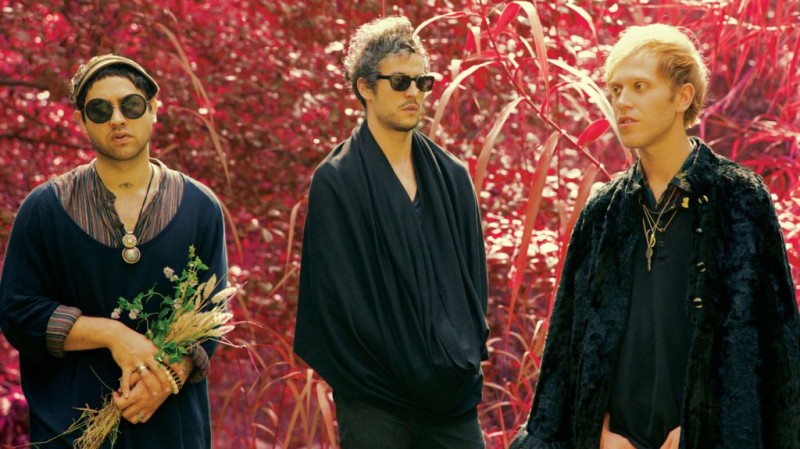 KEXP’s Little Big Show is a series of concerts which set out to raise charity funds for selected organizations through ticket sales. Each concert benefits a different group, and the forthcoming show will see 100% of the ticket sales go to Red Eagle Soaring Youth Native Theatre. The organization works to empower American Indian and Alaska Native youth through contemporary arts – which allows youth between the ages of 10 and 19 to express themselves and build their confidence. More can be read about the organization through their website.

The 14th installment of the series will take place this Friday, January 29, at Neptune Theatre. The headliner of the show is Portland-based rock outfit Unknown Mortal Orchestra. They will be supported by Lower Dens and Hibou.

Tickets are still available for purchase through STG Presents and are $18 before fees.

Kriston began her writing career as a passionate music fan. She attended dozens of shows, purchased CDs, vinyl and even cassette tapes of artists she barely even heard of. Shortly after joining a band's street team she happened to meet blogger Jacob Tender (now with Alternative Press) who asked her to write for his blog. After a couple of months he joined the staff of Under The Gun Review, and brought her along for the ride. After spending four years as a major contributor to the publication she moved on to be a web content contributor for New Noise Magazine, whose print magazines have a national reach.
Related ItemsFeatureKEXPKriston McConnellLittle Big ShowNeptune TheatreUnknown Mortal Orchestra
← Previous Story Timbrrr! Tips From a Former Local
Next Story → HBO’s ‘Vinyl’ shows magical and murky sides of music biz