Home / Community / Why Are You Not on These Lists?!

Why Are You Not on These Lists?! 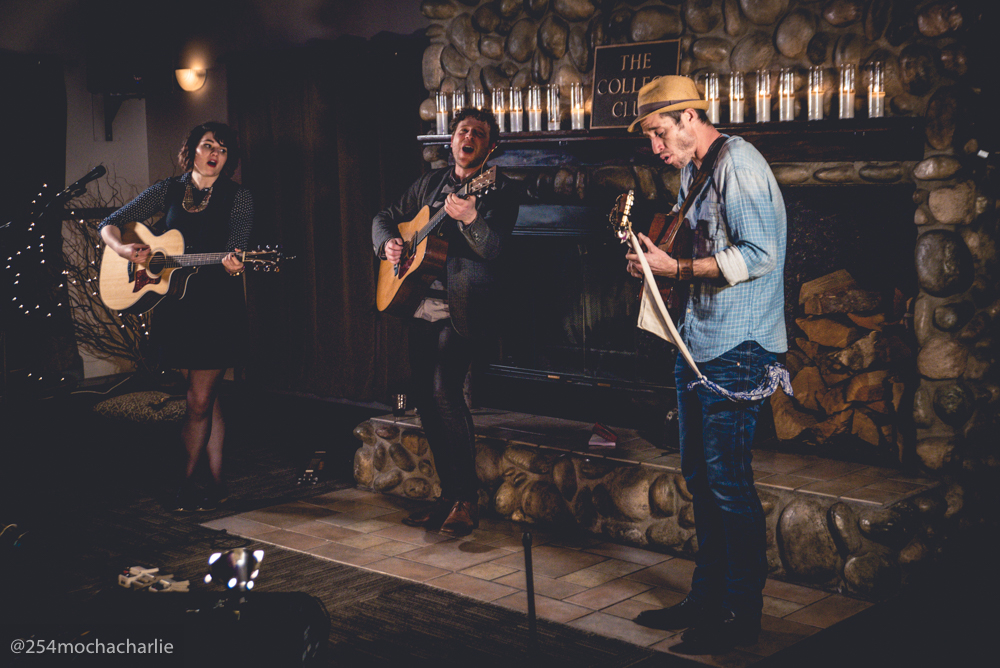 Seattle Living Room Shows (SLRS) started their 2016 season with three sold out shows in a row. Those who have signed up on their “lists” get first crack at tickets, and then any that remain get released to the public via their social media pages. Their formula is working, and fans who want to experience more of a listening room environment are flocking to shows.

Their two latest shows brought some stellar musicians up to the mic. January saw musician and author Korby Lenker return to the area.  Although he used to call the Northwest “home,” he currently resides in Nashville. For him, this show wasn’t any normal tour stop. He’s currently on a national book tour for his debut publication, Medium Hero. Not only did he perform a reading (and sang a few tunes) at Elliott Bay Books the night before, he also added a special day to perform for fans at a SLRS, (which also included a reading of one of his stories as a special surprise). His book tour will wrap up next week.

The man behind Melodic Caring Project, Levi Ware, also gave a rare performance that night. He doesn’t get behind the mic to sing his tunes that often, but when he does, he gives the audience exactly what they expect, wonderful vocals and memorable moments of pure emotion. Although he and his wife, Stephanie, are putting all their energy into producing this year’s MCP Gala event at The Neptune (March 5), Ware jumped at the opportunity to perform at the SLRS. He and Lenker shared the stage, performing at the same gig, nearly 15 years ago in the North Sound, so this was a reunion show of sorts for them. Local pianist/guitarist Emily Donohue, who just wrapped up a mini-tour on the east coast last month promoting her debut EP, I Don’t Know How To Love You, rounded out the night. She’s currently in the studio working on her sophomore EP.

For an encore, all three musicians shared the stage for Lenker’s original song, “Got To Be More,” off his latest self-titled EP. Having never played, nor sang together, they nailed it. It was definitely a hit for the crowd. 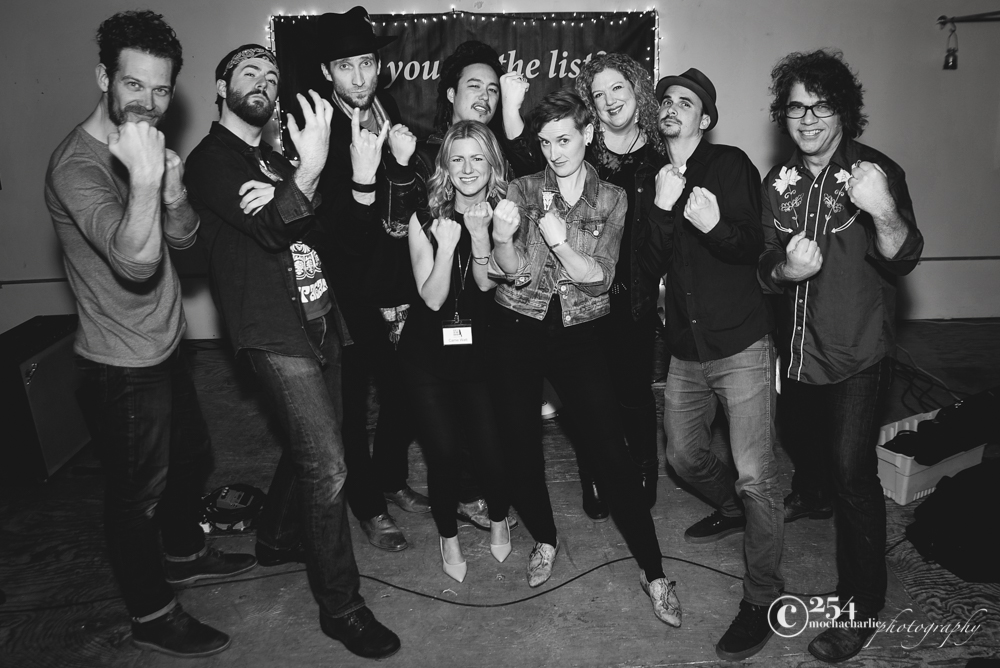 Last weekend drew yet another full house for the return of Aussie (by way of California) Mia Dyson, and the San Francisco trio, Lee Bob & the Truth. This is Dyson’s second sold-out SLRS, and fans were eager to see her return. She played songs off her EP, Idyllwild, along with some new tunes off her upcoming EP, Right There (2/12), which Billboard premiered this week. Lee Bob & The Truth made their SLRS debut, and the trio dipped into their catalog, including songs from their latest release, The Truth. They played multiple cities during their west coast “Gimme The Keys Tour,” including a slot at Timbrrr! Winter Music Festival. Both bands poured their hearts out during their sets, and took time afterwards to meet and greet fans. The night also included entertainment from DJ Indica Jones, who spun tunes throughout the night as a bonus treat.

Some lists are exclusive, some are elusive, but when it comes to the lists at Seattle Living Room Shows, timing is everything. If you’ve signed up for their emails, be sure to check your inbox frequently and stay connected on their social media sites to learn when and where to purchase tickets online. That’s the only way to gain access to the secret locations, and entry to their shows. They’ve already begun selling tickets to their next shows! Are you on the lists yet?

Mocha Charlie is an amazing photographer who has a real passion for music. She covers and shoots several shows per month in and around the region. She a brilliant photo journalist but most importantly, she is also a mother who does her best to balance out her life and live it to the fullest. Mocha Charlie uses her passion and talent to support the community, her friends and family any way that she can.
Related ItemsDJ Indica JonesEmily DonohueFeatureKorby LenkerLee Bob and the TruthLevi WareMelodic Caring ProjectMia DysonMocha CharlieSeattle Living Room ShowsSeattle Secret Shows
← Previous Story HBO’s ‘Vinyl’ shows magical and murky sides of music biz
Next Story → Law Claims “Victory” Over Amaker on Band In Seattle