By Christine Mitchell on March 1, 2016@Housetornado37 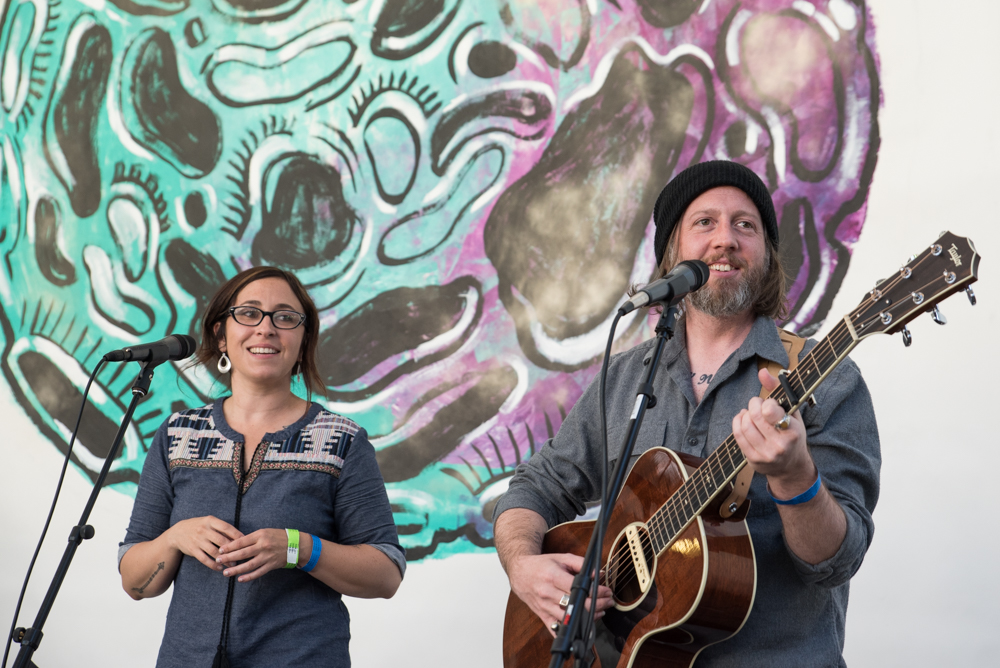 Folk outfits from across the PNW are set to converge on Conor Byrne Pub this Saturday. Their performances will raise funds that will directly support the fight against the HIV/AIDS epidemic in Northern Uganda by way of the Seattle Awake Music Exchange Initiative. Headlined by Yakima’s Planes on Paper (whose impeccable harmonies and heady lyrics captured our heart long ago) and supported by the likes of Mikey and Matty and Brent Cowles among others, the show is certain to be spectacular. 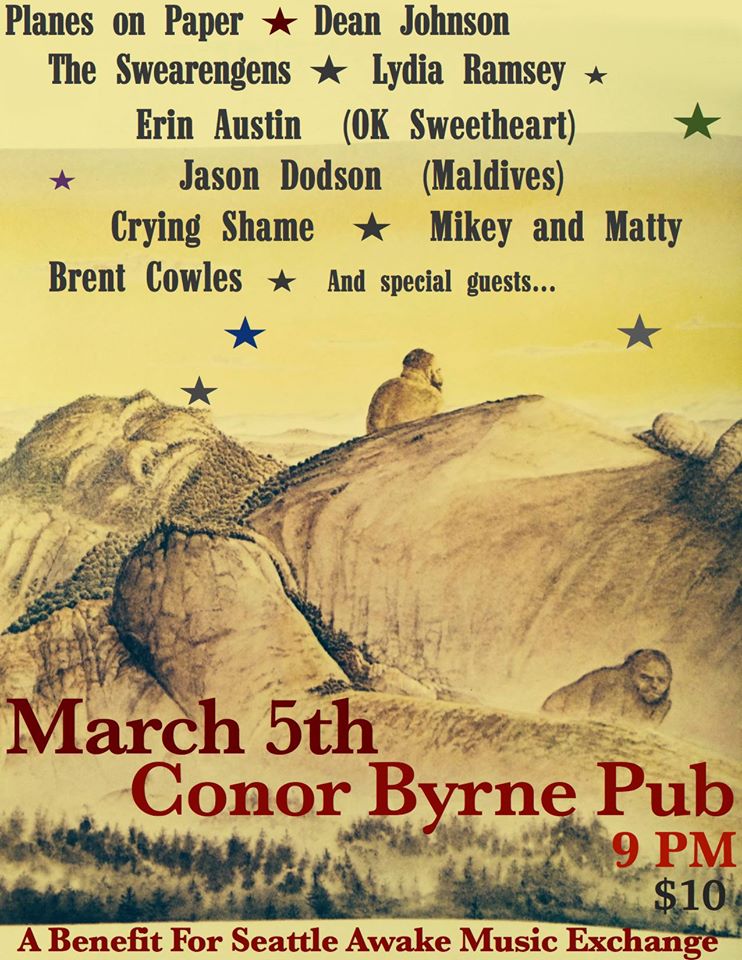 In fact, nine acts are participating, which truly makes this ten dollar event worth every cent. And every single cent supports Kristina Health Clinic, which is located in the Ugandan village of Awake (Ah-wah-kay). The clinic is the only of its kind in its area to provide HIV/AIDS prevention and other critical medical needs. Not only this, but Maldives/Mikey and Matty drummer Faustine Hudson has her own personal project associated with SAME called #Operation Menstruation. Donations to her cause have already helped 650 girls by giving them reusable pads and hygiene kits, and she is endeavoring to help many more. If a Ugandan girl does not have the supplies she needs during her period, she is unable to attend school. Simply providing them with reusable supplies can truly change their lives.

Hudson will be returning to Uganda later this month to deliver donations, supplies, and to communicate with the Ugandan community through a shared love of music. This time she’ll be bringing Mikey Gervais and Brent Cowles along with her. Saturday will be filled with music and community, and joy in knowing that the donations brought in from the show will benefit others halfway around the world.

Christine Mitchell has been poring over album liner notes pretty much since she acquired the skill of reading, and figured out the basic structure of rock songs at an early age. Whether it’s the needle popping into the first groove of the record, the beeps that signal the beginning (or end) of a cassette tape, or digital numbers ticking off the seconds from zero, music brings Christine happiness, ponderous thought, opportunities for almost scientific study, and sometimes a few tears. When she started attending live shows two decades ago, a whole new piece of the puzzle clicked in and she has been hooked ever since.
Related ItemsBrent CowlesChristine MitchellConor Byrne PubDean JohnsonErin AustinFaustine HudsonFeatureJason DodsonLydia RamseyMikey and MattyOK SweetheartOperation MenstruationPlanes on PaperSAME InitiativeThe Crying ShameThe MaldivesThe Swearengens
← Previous Story Hundreds Pay Tribute To Louie G
Next Story → Chic and Nile Rodgers Tear Down The Showbox