The BGP Returns to The Triple Door This Wednesday 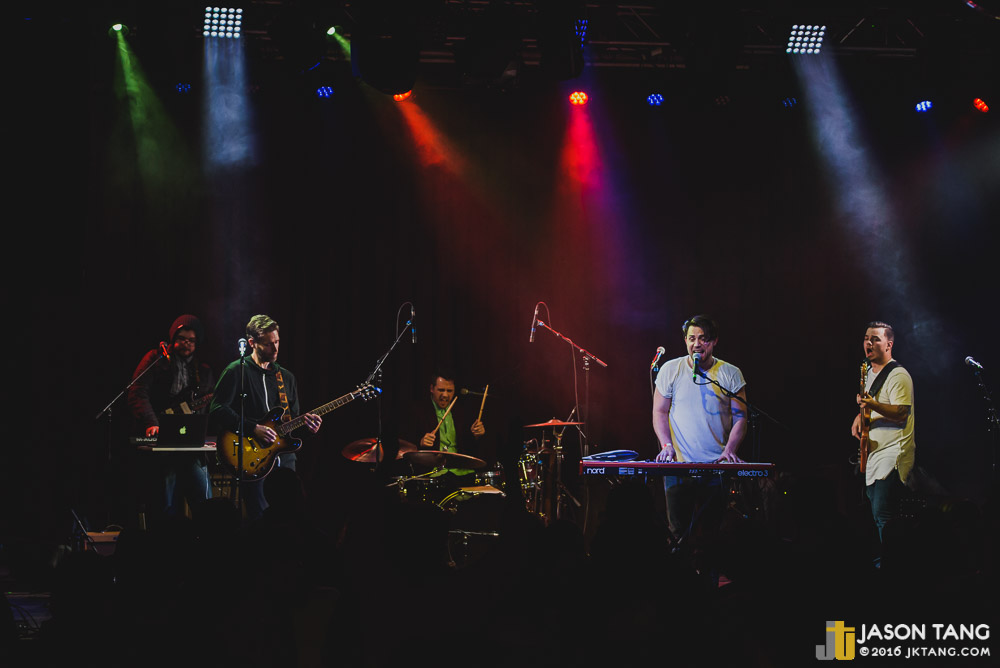 We are less than three months into 2016 and The BGP has already kicked into high gear. The BGP played their first show of the new year at the legendary Neumos on Capitol Hill this past January along with Bardot and Down North (Photos from that performance are in the below photo expose’ below, courtesy of Jason Tang). The boys are lining up plenty of dates this year and one of those dates happens to be this week, as the rock & soul and pop outfit returns to The Triple Door this Wednesday, March 16 to do their thing once again.

The BGP is out playing in support of their latest record, Fort Knox. The band will be playing selections from the new disc, their first release Love & Rent and if their Neumos show this past January is any indication, there may be some other surprises as well. To find out, you may just have to purchase tickets and come out to one of the classiest music joints in the city to see and equally classy band. Opening for The BGP will be Melodic Caring Project co-founder and roots/rock & folk artist, Levi Ware.

We have interviewed The BGP for past episodes of SMI Radio. Last fall, we got the group to come into Critical Sun Studios for a live in-studio session and interview. The full interview and performances can be heard by clicking the player below.

Not only is he a multi-media journalist, he is also an accomplished musician. He is the founder of SMI and drives the creative look, feel and branding for the publication. His years of writing, arranging, and performing live music in a variety of genres inform his ability to communicate the message and the mechanics of music. Roth’s work on SMI reflects his philosophy that music is the universal language, and builds community. He believes it has the power to unite people of every race, religion, gender, and persuasion.
Related ItemsBardotDown NorthFeatureGreg RothJason TangLevi WareNeumosThe BGPThe Melodic Caring ProjectThe Triple Door
← Previous Story Show Preview: Gogol Bordello to Perform ‘Gypsy Punks: Underdog World Strike’ in Full
Next Story → SMI New Music Preview: Susan Galbraith’s ‘Some Freedom’