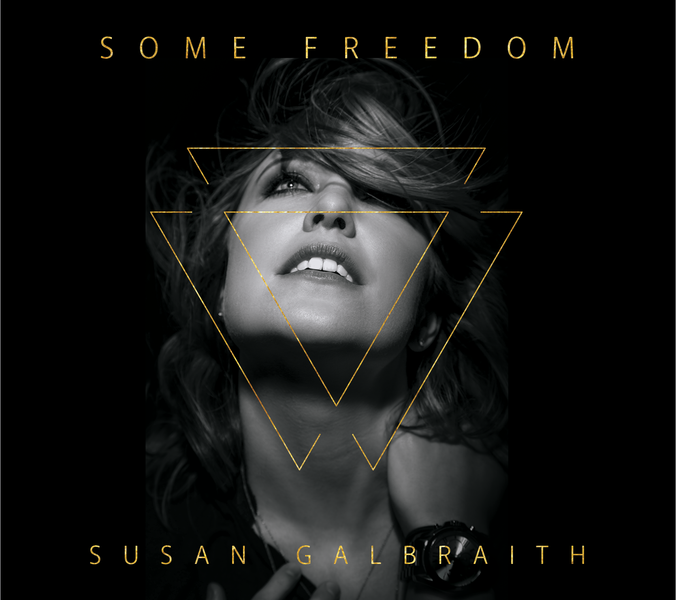 Susan Galbraith is a Seattle based singer/songwriter who incorporates many popular musical genres into her own toolbox to create a sophisticated blend of pop and soul. Galbraith’s sound is not a typical Seattle sound, which tends to favor guitar driven arrangements and wistful lyrics, or angst-filled lyrical content.

Don’t get us wrong. We love that about our scene, but the city has changed, grown, and become more diverse. This is reflected in the music that we hear and see today. Galbraith’s sound exemplifies the changing Northwest music tastes in 2016. Galbraith’s newest release, Some Freedom, is a musical document and testament to the various styles and influences that have made a huge impact on her and a fresh, younger generation of artists.

On the title track, Galbraith allows the arrangement and instrumentation to breathe. This creates a great canvas for Galbraith on which to paint rich vocal tones. Her voice weaves in and out between the notes effortlessly. Galbraith’s tones and vocal inflections are tasty, and her wide range compliments the song’s arrangement.

In fact, you could apply some theory to many tracks on the record, especially with “Only The Good” and “You Say.” Some Freedom may seem like easy to listen to ear candy. A big reason for this is the minimalist, yet sophisticated instrumental and vocal delivery.

Galbraith isn’t trying to re-invent the pop & soul genre; she is not forcing anything here. She is just doing her thing, which turns out to be creating a very refreshing and accessible sound.

When we first discovered Susan in 2014, she was just starting to work on some new songs for her upcoming release. We invited Susan into Critical Sun Studios for a live session and interview. 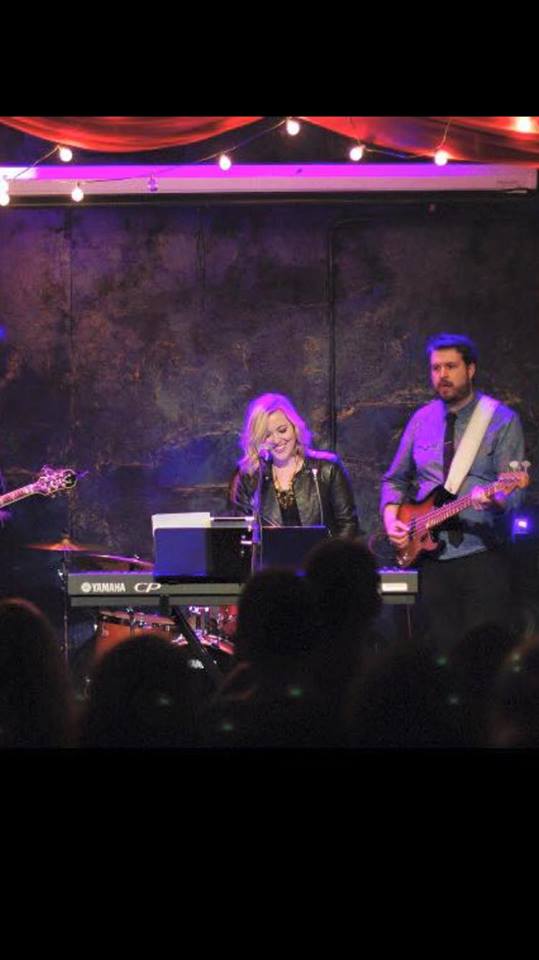 Not only is he a multi-media journalist, he is also an accomplished musician. He is the founder of SMI and drives the creative look, feel and branding for the publication. His years of writing, arranging, and performing live music in a variety of genres inform his ability to communicate the message and the mechanics of music. Roth’s work on SMI reflects his philosophy that music is the universal language, and builds community. He believes it has the power to unite people of every race, religion, gender, and persuasion.
Related ItemsFeatureGreg RothNew MusicSMI RadioSusan Galbraith
← Previous Story The BGP Returns to The Triple Door This Wednesday
Next Story → Finally, A Great Big World Returns to Seattle!