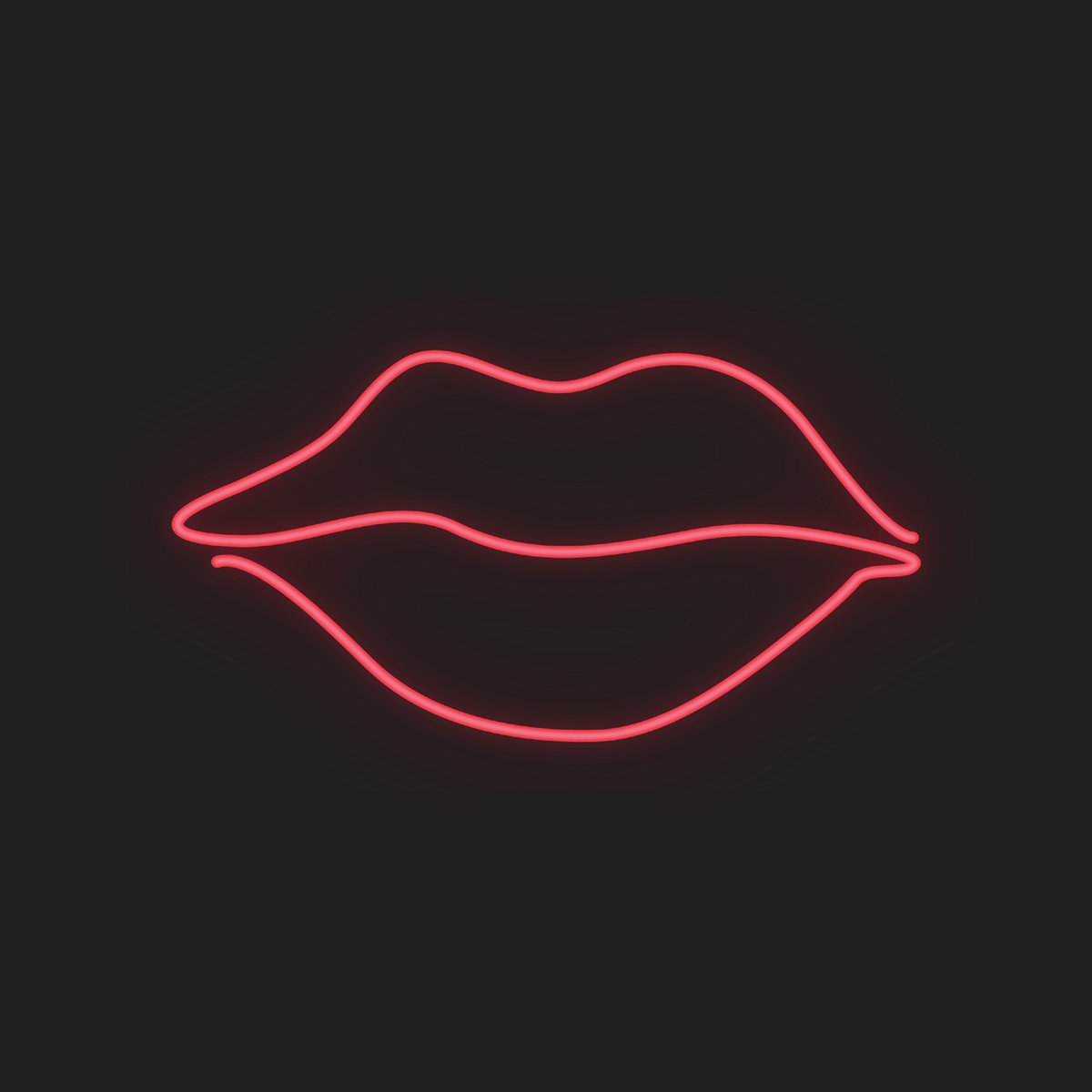 Seattle alternative soul darlings Fly Moon Royalty have returned with their latest effort, Delicious Trouble, an album covering both the retro-soul flourishes in which they excel, in addition to exploratory ventures in future-funk territory. The results make for one of the more musically rewarding northwest releases in 2016 thus far and will most likely end up on many a local music writers ‘Best of’ list by year’s end. Let’s talk about some of the album highlights.

“Imagination” has a thick bass synth riff that distorts nicely while Adra Boo works a monotonal vocal delivery similar to TLC’s T-boz in the verse before launching into full on gospel-delic range during the chorus. The production here is a 60’s era soul/boom bap fusion reminiscent of DJ Premier’s work with Christina Aguilera on her ‘Back To Basics’ album as well as some of the selections off Esthero’s heavily slept-on ‘Wicked Lil Girls‘ LP.

“Grown Man” – Quick side bar: for awhile there, bass lines were beginning to feel like a lost art in urban pop music. Then, with the success of Jay Z’s ‘Blueprint’ as well as the Amy Winehouse/Mark Ronson albums, came the slow return of productions that kept the modernity of hip hop drums but added Motown-era musicality. Action J can nail this vein of groove aesthetic in his sleep as witnessed with their 2012 hit song, ‘Lemonade‘. The bass line here is bluesy, and the drums big with tambourine hits drenched in enough reverb to make Phil Spector go moist.

“Red and The Wolf” sounds like weaponized sex. It’s a wet and slinky number possessing a bass line that undulates and stalks like Grace Jones on a dark Milan runway. I love that lyric Adra sings, “Wrap my arms around the thoughts of you.” It’s my favorite track off the album and one of the best songs they’ve ever made. I suggest you lock yourself up in a room with this song on repeat, your favorite person and let nature take its course.

“Deep Freeze” is a future soul/chill joint that features Hollis Wong-Wear of Flavr Blue on harmonized vox. The sound here is more in the territory of Little Dragon’s more ethereal pieces as it is bleak, stark and ultimately, beautiful. I would love to see an EP from FMR that delves further into this style of pop arcana.

It needs to be said that Action J, despite FMR’s critical acclaim, continues to be criminally underrated as a producer. He is able to flip a myriad of styles very handily, and when he is at his best, Action J easily ranks with some of the best urban music producers in the northwest. Meanwhile, Adra Boo continues her run as a top shelf songstress, able to ‘belt it out’ while also experimenting with new vocal techniques and deliveries to great effect.

With Delicious Trouble, Fly Moon Royalty shows no signs of artistic stagnation, busting out some of their best work to date. They were able to give their core fan base more of the neo-throwback sound that is their patent while also daring to explore new sonic topography with largely successful results.

You can stream it before you buy here.

Carradin Michel is a Seattle native who spent his youth constantly stealing his older brother's Maxell cassettes, all dubbed with rap music from LA and New York. Those early tapes, along with a weekly soundtrack provided by Nasty Ness's Rap Attack radio show, caused him to fall hard for Hip Hop music and it's culture. He believes the Pacific Northwest has one of the freshest hiphop scenes in the world and wants to shine a brighter spotlight on it by documenting it's rich talent.
Related Items206Action JAdra BooCarradin Micheldelicious troubleFeatureFly Moon Royaltyfuture funknew albumnorthwestretro soulReviewRNBSeattleSoul
← Previous Story Everett Festival & The Stereo Wire Band Together
Next Story → Prong at El Corazon: Ticket Giveaway