By Christine Mitchell on August 30, 2016@Housetornado37 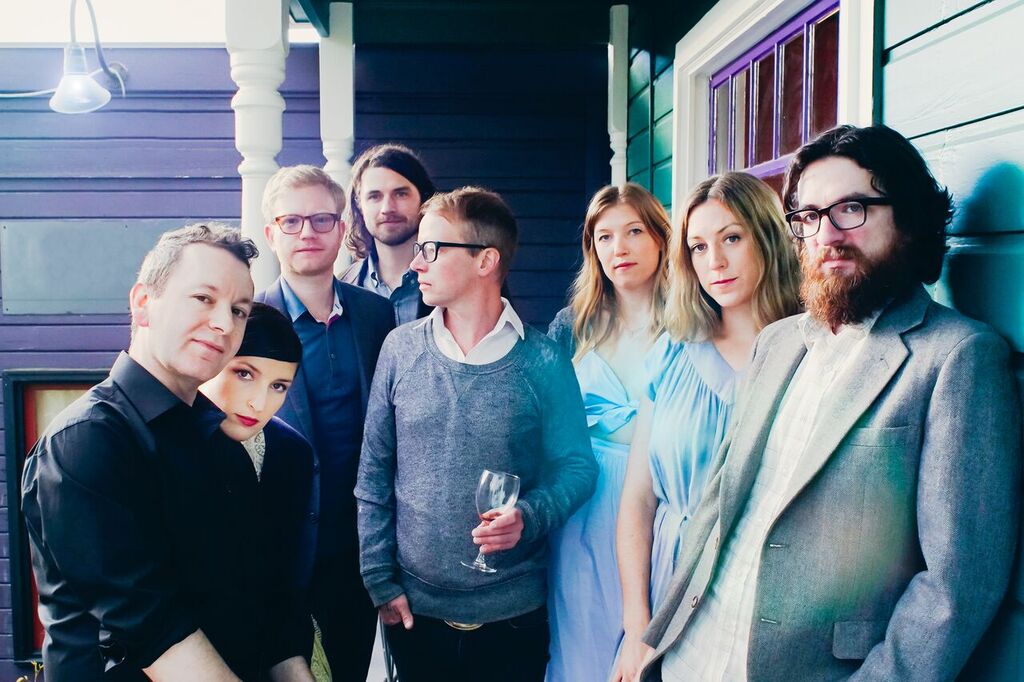 Loch Lomond’s fifth LP, Pens From Spain, comes out this Saturday, and the band is celebrating with a show at the swank Triple Door in Seattle on Thursday, September first. The Portland based outfit has been through several guises during its decade of existence, from its beginning as singer Ritchie Young’s solo act and swelling and shrinking through the years as 75-ish musicians have left their mark. The current lineup sports eight members including Young, which is sure to flesh out performances of new tracks from the album, which sounds folky and dejected, yet features warm backing vocals and some spacey instrumentation. Thursday’s show will be a perfect showcase for Young’s inward-twisting songs.

SMI favorites Planes On Paper will open for Loch Lomond. The duo usually features a rotating cast of extremely talented musicians that flesh out Navid Eliot and Jen Borst’s darkly intelligent folk. These two bands pair like a fine wine with a gourmet meal.

Christine Mitchell has been poring over album liner notes pretty much since she acquired the skill of reading, and figured out the basic structure of rock songs at an early age. Whether it’s the needle popping into the first groove of the record, the beeps that signal the beginning (or end) of a cassette tape, or digital numbers ticking off the seconds from zero, music brings Christine happiness, ponderous thought, opportunities for almost scientific study, and sometimes a few tears. When she started attending live shows two decades ago, a whole new piece of the puzzle clicked in and she has been hooked ever since.
Related ItemsChristine MitchellFeatureLoch LomondPlanes on PaperThe Triple Door
← Previous Story Fitz and The Tantrums Return to The Northwest
Next Story → Actionesse’s ‘Mignon’ EP is brassily fractious