Epica To Perform at Studio 7

By Mike Baltierra on November 3, 2016@baltierraphoto 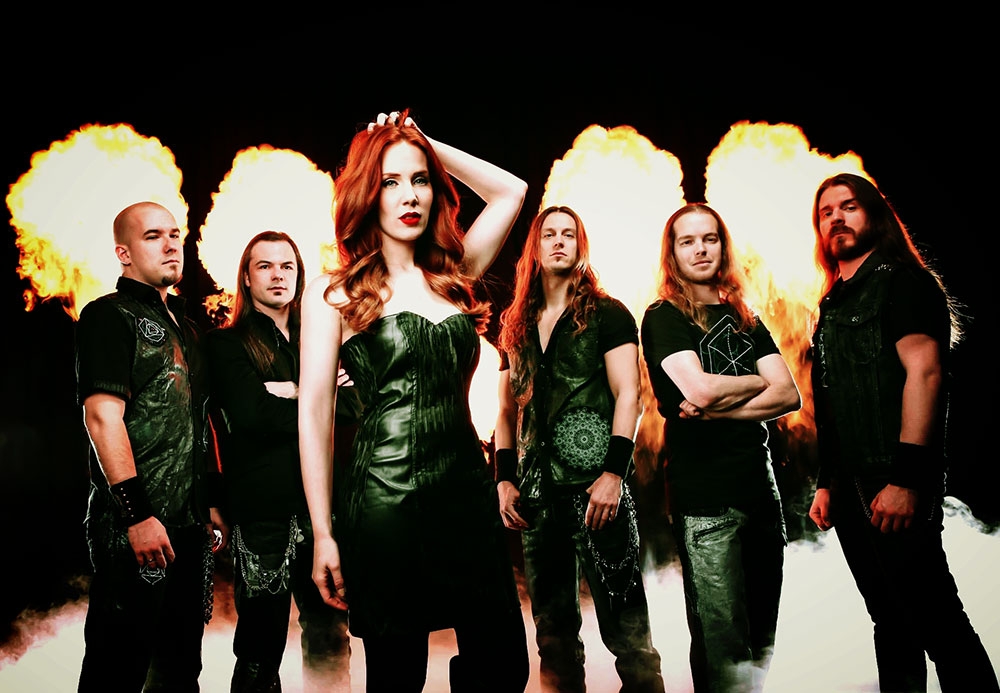 Since their formation a decade ago, the band has released a total of seven studio albums. Their sound primarily consists of large symphonic sounds, loud and heavy riffing, operatic style vocals (Simons), and heavy growls (Mark Jansen). Epica often describes their sound as being symphonic death metal. Epica’s sound is often described as being epic (makes sense), grand, and majestic, and they utilize choirs and orchestras as they compose and record their material and signature sound. Their songs largely deal with philosophical topics, including science, politics, society, culture, history, religion, and world events.

Opening each night of the tour are support acts Fleshgod Apocalypse, Arkona and The Agonist.

Tickets for this show can be purchased here.