By Mike Baltierra on April 17, 2017@baltierraphoto 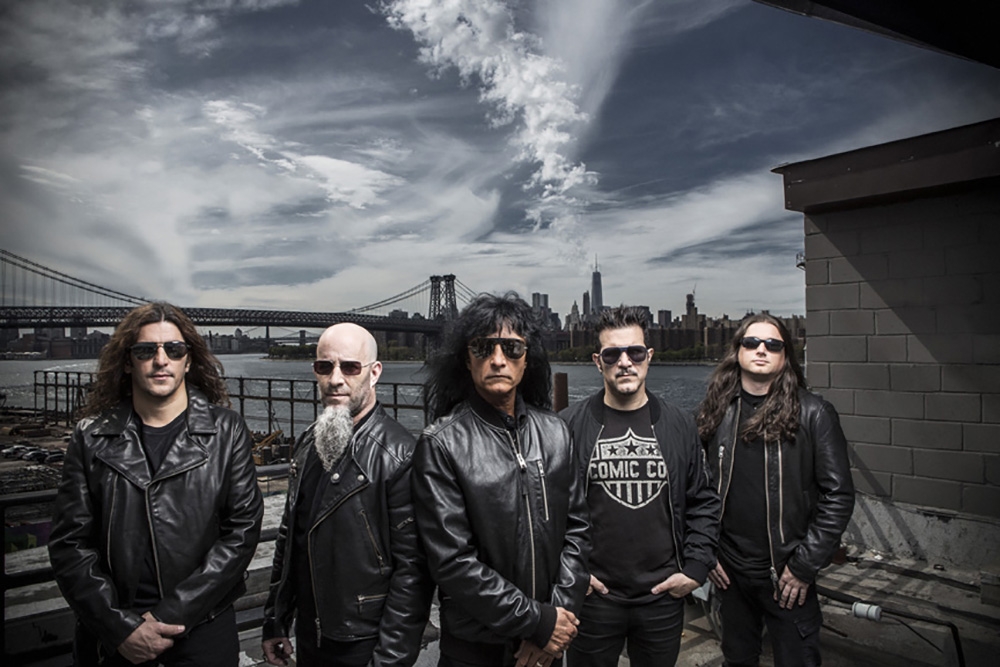 Thrash metal legends Anthrax and metalcore forefathers Killswitch Engage have teamed up for a co-headline tour of North America, dubbed the KillThrax Tour. Anthrax and Killswitch Engage will be rotating the closing slot over the course of the tour, which started on March 29th in Montclair, NJ. It is working its way through the United States and Canada, with a special stop at the Texas Independence Festival in Austin, TX. The tour makes a stop in Seattle at the Showbox Sodo on April 25th.

Anthrax are currently touring in support of its critically celebrated 11th studio release For All Kings which was released on Feb 26, 2016 on Megaforce Records, debuting at number one on Billboard’s Hard Rock Albums and number nine on the Billboard 200. This makes for the band’s second Top Ten release. The band is made up of Charlie Benante (drums), Frank Bello (bass), Scott Ian (guitar), Joey Belladonna (vocals), and Jon Donais (lead guitar), and is celebrating its 35th anniversary.

“Anthrax and Killswitch will be a really good blend for fans,” said Anthrax’s Charlie Benante.  “We both play metal, but we play two different forms of the genre.  I think fans of both bands are in for a ‘Total Explosion of the Senses.'” Added the band’s Frank Bello, “This Anthrax/KsE tour is a powerful ball of energy ready to unleash the metal in the U.S.”   “Anthrax and Killswitch – KillThrax!  Holy crap!” said Scott Ian.  “I am so excited about these upcoming shows with our old friends Killswitch Engage.  Get out your pit pants and start stretching now for all the glorious action and fun!”

Killswitch Engage released Incarnate through Roadrunner Records on March 11, 2016. It debuted at number six on the Billboard 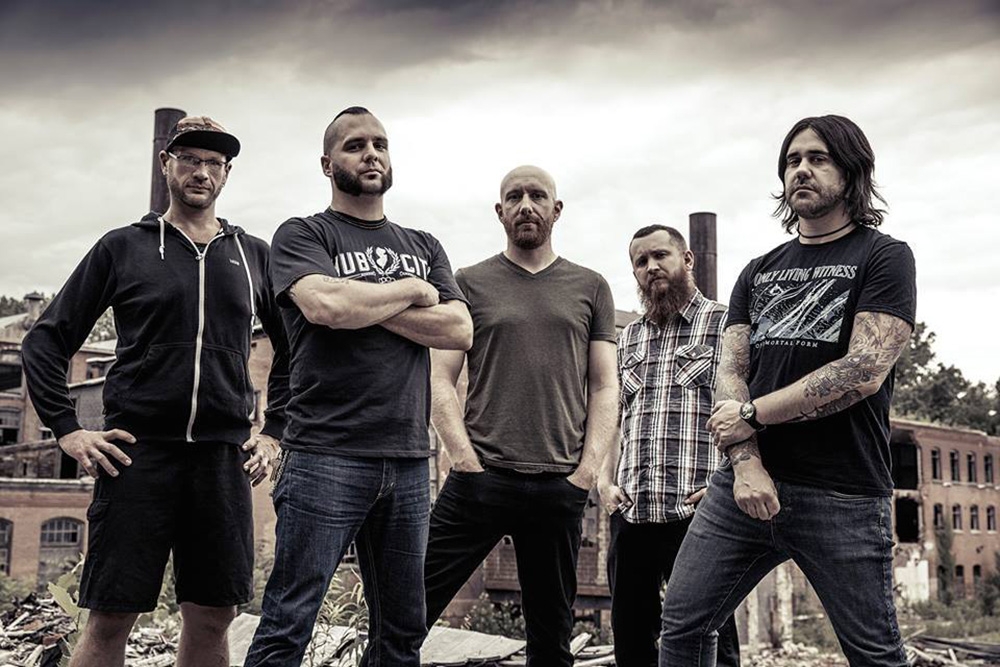 KsE singer Jesse Leach echoed Anthrax’s enthusiasm about the upcoming trek, saying. “We are so stoked to tour with thrash legends Anthrax!  We are sure this will bring a powerhouse of a live show with the combination of both bands. This is, hands down, the most excited we’ve been to tour alongside a band in a long while. This will be one you won’t want to miss. KillThrax is coming for you!!!!”

Also on the lineup are The Devil Wears Prada, with Mike Hranica (vocals), Jeremy DePoyster (rhythm guitar, clean vocals), Andy Trick (bass), and the recent addition of Kyle Sipress (guitar), who are touring in support of their latest release Transit Blues.