Eloquent Demons by Bobaflex is a Scorcher

By Mike Baltierra on September 19, 2017@baltierraphoto 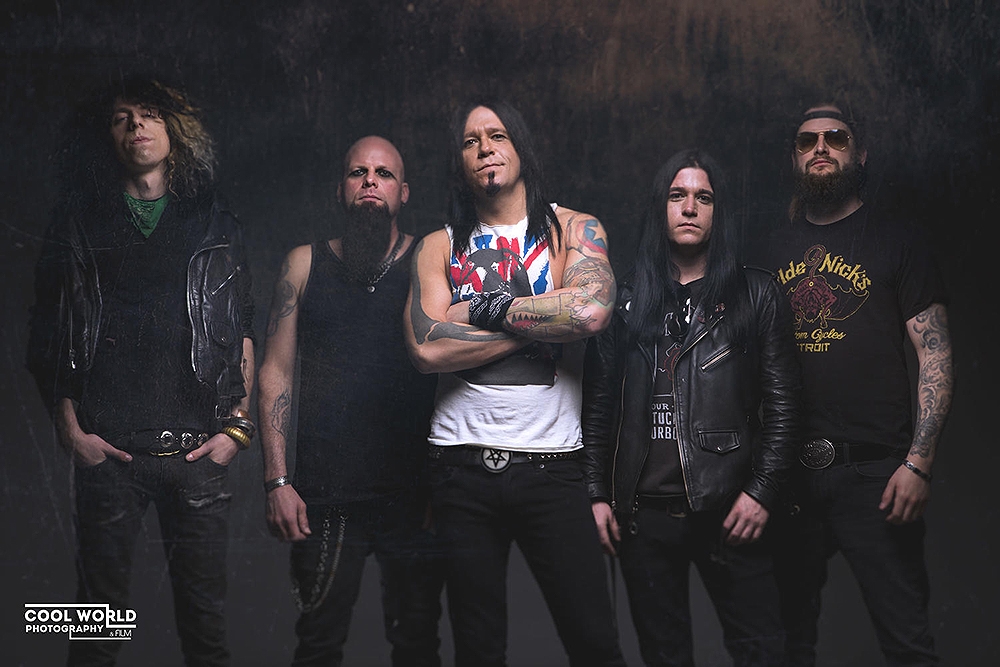 Bobaflex, the hard rocking band from Point Pleasant, WV, released their eighth studio album Eloquent Demons on August 25th. The band is comprised of  brothers Shaun (vocals / guitar) and Marty McCoy (guitar / vocals), and accompanied by Dave Tripple (guitar), Tommy Johnson (drums), and Jymmy Tolland (bass) and they are currently on tour in support of this excellent release.

Though the album is not as hard rocking as the band’s previous release, Anything That Moves, the album is still rocking and has some funky elements to it. Still a definitive Bobaflex album, it stands on its own due to its more melodic groove.

The album kicks off with the spoken intro “Eloquent Demons” before jumping into “I am a Nightmare,” which is a high energy, fist pumping kicker. The band brings it down a notch with “Long Time Coming” and picks it up again with “Say What You Will.”

“Lights Out” again brings it back to the funkier groove jam. “Real Sadness” is a slow grind, and it sounds very grungy, as if the band was reaching back to their early sound. 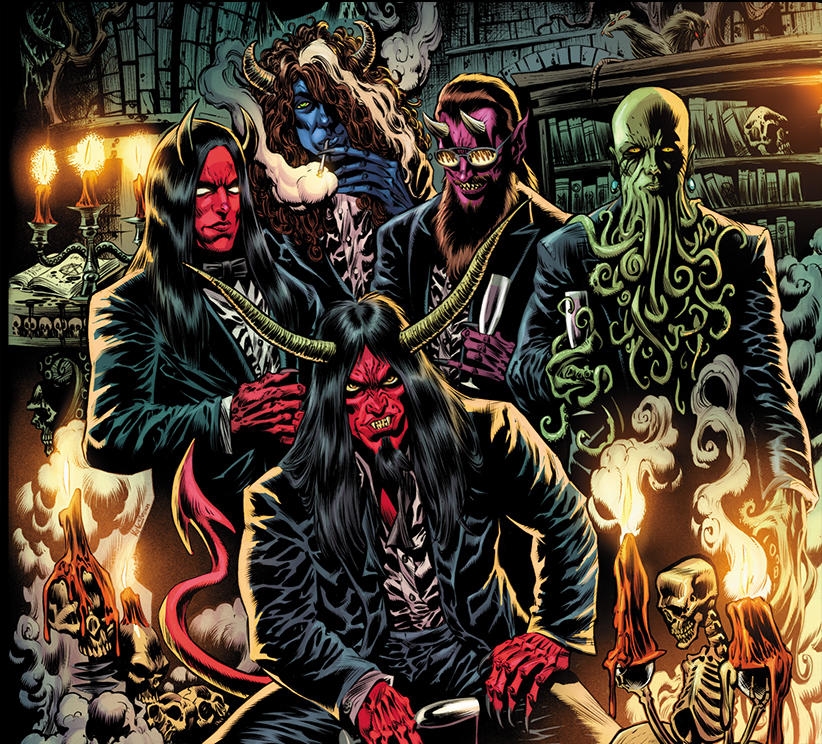 “Off With Your Head” is a slow acoustical jam which is very melodic yet powerful. “Moon and The Shadows” gets back to the funky jams.

The inclusion of Pink Floyd’s “Hey You” is awesome, and the band pulls it off flawlessly. McCoy also explained in an earlier interview with SMI “We recorded that song before we recorded any of the tracks for the new album. We were going to release the video as a way to let our fans know what we are ready to go to the studio and put out some new music. But, we decided to release it as a track on the album.  It fits perfectly with the theme and vibe of the new album.”

Closing the album is “Reckless,” which starts off with Johnson and Tolland leading the intro along with some guitar distortion. If there were any flaws on this album, it would be using this song, though is a great song, for the last song on the album. It would be mixed better with the vibe of the album of it had been placed earlier in the track selection. Again, not a big deal.

Overall, this album kicks all sorts of ass. BobaFlex still writes great, catchy tunes, and the production on this is top notch!

This album gets a 9/10 and you can purchase the album at any of your favorite retailers or online on the band’s website.

You can catch BobaFlex live at Studio Seven on Thursday Sept 21, 2017. Click here to get tickets

Tracklist:
Eloquent Demons (Intro)
I Am A Nightmare
Say What You Will
Lights Out
Real Sadness
Off With Your Head
Moon and the Shadows
Hey You
Reckless