By Mike Baltierra on January 4, 2018@baltierraphoto 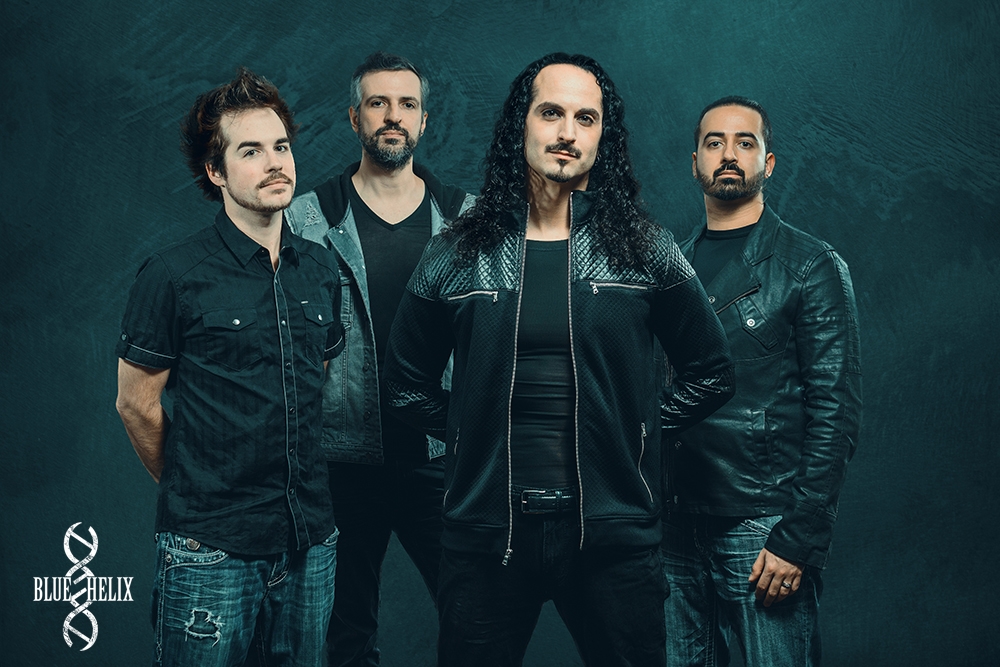 Blue Helix has released a new music video today entitled “Anti-Social Butterfly,” the title track from the band’s new EP. The song is an unrepentant, powerful denunciation of bullying and has, along with the rest of the EP, received heavy airplay on Sao Paulo, Brazil’s primary Rock Radio station 89.1 FM. The video made its worldwide debut on the Huffington Post.

The video places a heavy emphasis on and bringing a strong awareness to the emotional and psychological abuse associated with bullying. The video tells the tale of a young boy who is bullied in and outside of school. Throughout the young boy’s trials and tribulations, he re-invents himself physically and mentally, metamorphosing into a muscular proactive young man. At the end of the video, the young man faces his longtime adversary and beats him in a boxing match, regaining his dignity and self-esteem.

The video for “Anti-Social Butterfly” is excellent and compliments the story that the band is trying to convey. Chohfi puts his energy and soul into singing the lyrics and is full of passion, emotion and energy.