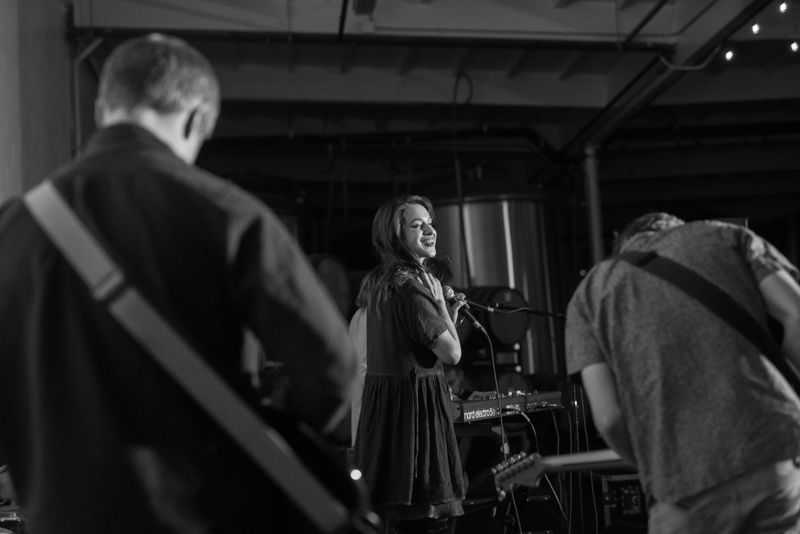 With spring quickly coming up on the horizon, we are on the verge of yet another fantastic music festival season. From the look of the other festivals already announced (have you seen the Sasquatch lineup yet?), this year is going to be a doozy and Everett’s homegrown festival is proving to be no slouch (get it?).

Coming back for its 5th year is The Fisherman’s Village Music Festival, which brings in the best of what the Pacific Northwest has to offer along with some great bands from all around the country. Seattle favorites Shabazz Palaces, SISTERS, and Spirit Award are making that hour long trip up I-5 to rock some socks. OBERHOFER and Luke Temple are flying in from New York and The Seshen and Sonny Smith are making the trip up the coast from San Francisco. Throw in Wild Ones and Moorea Masa and the Mood from Portland and we have ourselves quite the party. Representing Everett this year are some truly solid local bands: Oliver Elf Army, Actionesse, LEAVA, The Moon is Flat and so many more are gonna be showing off that hometown sound. 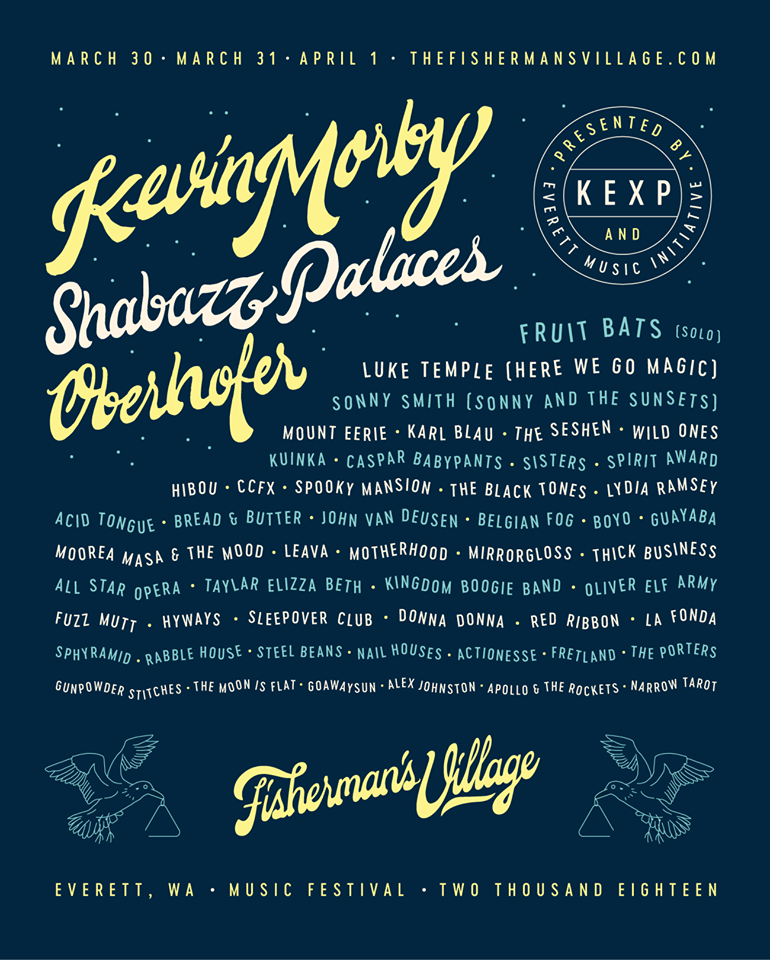 All this was announced at the Scuttlebutt Brewing and Taproom on February 2nd. This is the second year that the taproom has hosted the announcement show. The first time around was also the inaugural event of the venue. The relatively bare industrial showroom lined with whiskey barrels filled with aging beers provided a pleasant and relaxed environment for the performing bands.

Everett-based indie pop band, Rabblehouse, opened up the festivities for the evening. The normally 4-piece band took on two more members to fill in the gaps and punch up their performance. Lead singer and keyboardist, Cullen Cochran, is a wonder. His facial expressions as he sings to the crowd are filled with manic energy and utter enjoyment. Rabblehouse is a very young band, with a staggering 15 likes on Facebook, they have somehow managed to work themselves not only into the announcement show but the festival itself. Their E.P. Rabble this House is currently on Bandcamp, be sure to check out how they managed to make their way onto the festival stage.

Next up on stage was Moorea Masa and The Mood, a soulful R&B group from Portland, Oregon with honeyed tones and sultry hooks. They relaxed the show just enough to let the crowd fall in love with the moments they were bringing in. Soft drums and rhythmic bass guide the vocals and leads the crowd into emotional crescendos. But it was Moorea’s vocals and harmonies were the crowning jewels of their performance. They closed their set with a foot stomping and hand clapping a cappella harmony which left the crowd in the mood for the announcement. With the release of a new single and music video, “I Can’t Tell,” Moorea Masa is primed to make a big splash at this year’s Fisherman’s Village.

After the announcement video played and the crowd cheered in excitement for the upcoming festival, Sloucher, took the stage to close out the night. The Seattle four-piece is a favorite among those who had come to see the announcement performance. Dancey, groovy and flowing guitars finally broke through the calmed atmosphere and pulled the crowd onto the dance floor, or maybe the beers had finally kicked in and inhibitions were finally let loose. Either way, Sloucher’s pop rock melodies brought out the best of the feel good vibes that had been building up since Rabblehouse’s set.

Fisherman’s Village Music Festival will take place from March 30th to April 1st at multiple venues across Everett. Parking is easy and restaurants, plentiful. Three day event tickets are on sale for $55 and are available here.