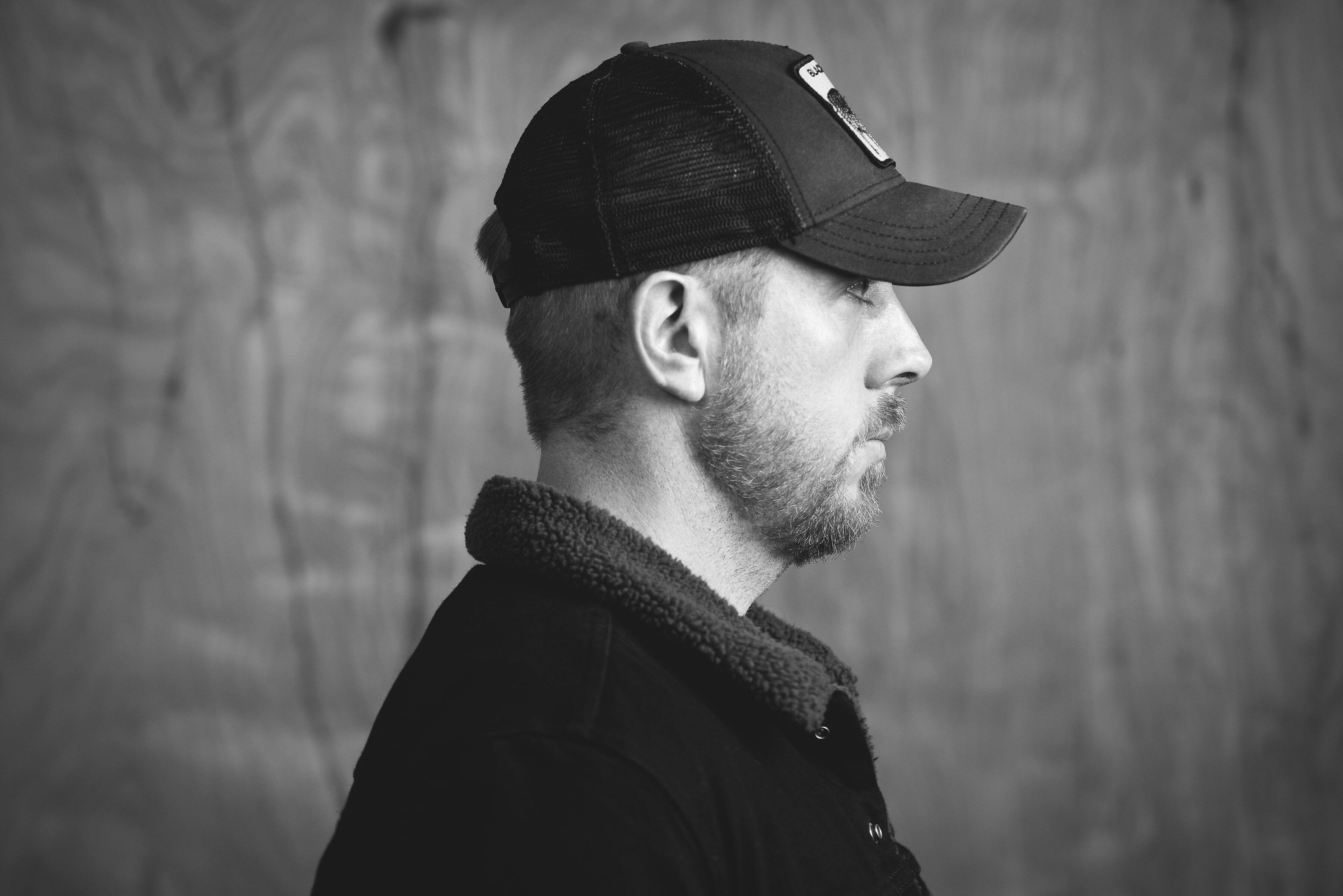 Aaron Crawford is set to release his third album, Hotel Bible, on Friday, April 13th at Steel Creek in Tacoma. Aaron is a Pacific Northwest country music staple. Performing both acoustically and with his full band at local venues such has the Hard Rock Cafe, Steel Creek and at Alaska Airlines Hometown Hanger tailgate party at Century Link Field, Aaron continues to bring the Country and Rock sound to the area.

This past Christmas Aaron hosted the inaugural Cascade Country Christmas, featuring artists such as Kaitie Wade, Darin Jones and Maile Mae. He also shared the stage with Maren Morris, Russel Dickerson and Scotty McCreery at Snoqualmie Casino last year. Country Artist says “Aaron is one of the most dynamic country performers in the Seattle area. His band of musicians is incredible and is helping put Cascade Country on the map!”

Avid country music fan Tess Marie says “Aaron Crawford sings with his heart of home and love with his soul.” Having attended a number of his shows, she continues by saying “Aaron uses his music to tell a beautiful story we can relate to.”  Local country music fans are looking forward to the release party of Hotel Bible with a full production and show.

2018 is already off to an great start for Aaron, performing to sold out crowds, preparing for the album release, and putting together a touring schedule. Hotel Bible is sure to be a treat for fans. Having already sold out of his pre-sale allotment for the release show, general ticket sales open on March 1st. For more information check out Aaron’s website: www.crawfordaaronmusic.com

Matthew Lamb is a Corporate Photographer based in Seattle, WA.