DIRKSCHNEIDER Back to the Roots Tour coming to El Corazon

By Mike Baltierra on March 14, 2018@baltierraphoto 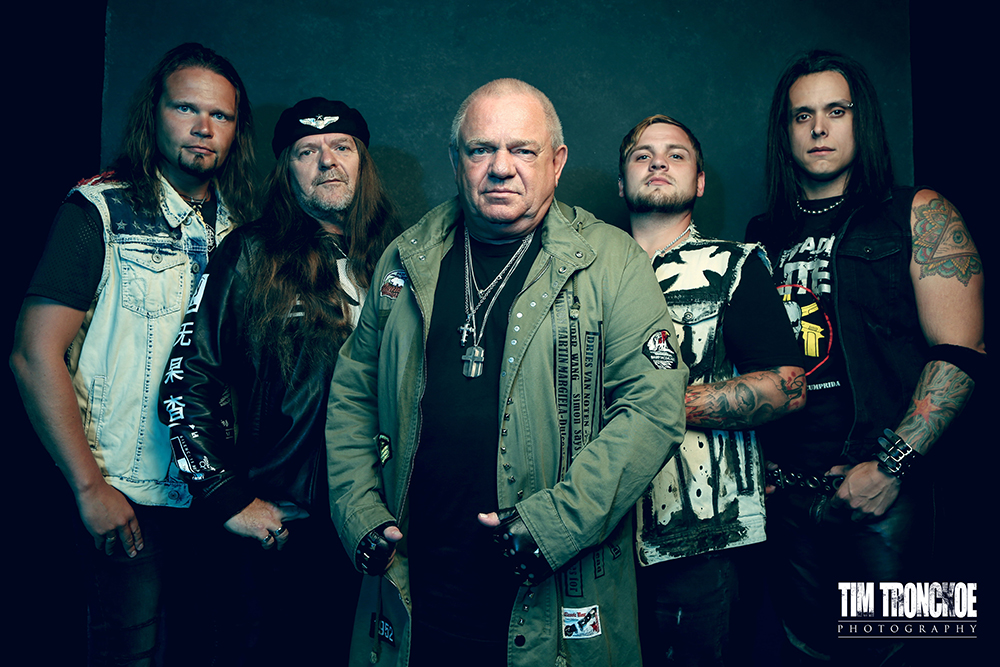 DIRKSCHNEIDER is set to kick off the North American leg of their Back to the Roots Tour on March 15th in Calgary, AB. They are slated to perform at El Corazon in Seattle, WA on Monday March 19th. The tour concludes on April 8th in Philadelphia, PA.

Lead by front man Udo Dirkschneider, the band (under the name U.D.O.) has released a solid catalog of heavy metal albums, starting with their debut album Animal House in 1988 and its follow up, Mean Machine in 1989, the band garnered a mass following and would eventually release a total of fifteen studio albums – including Dominator, Rev-Raptor, Steelhammer and their latest , Decadent, which was released in 2015 – as well as a half dozen live albums, the latest being Live – Back to the Roots, which was released in 2016.

In addition to their still ongoing successful “Back To The Roots” Tour, DIRKSCHNEIDER will release LIVE – Back To The Roots – Accepted! on August 4th (EU) / August 25th (USA) as DVD/2CD, BluRay/2CD and Gtf. Triple Vinyl in two different colors.

After putting out the live double CD last year, fans were asking for a visual output, so finally, in December 2016, a show in Brno (Czech Republic) was recorded for that purpose. Besides many classics from Udo Dirkscheider’s ACCEPT era, there’s a cover version of Frank Sinatra’s “My Way” as bonus track on the CD and Vinyl.

Dirkschneider had his musical breakthrough with ACCEPT in the early 80s. “It’s still so much fun to sing these songs live, they are a part of my biography, but nevertheless it’s about time to turn that page. There was so much talking and speculations about me and ACCEPT, so this is kind of a musical statement from my end – which seems to be very interesting for the fans who came to these shows.”

After triumphing all over the world in 2016, including tours in Israel and Japan, summer festivals and live shows in the US, Russia and Europe, DIRKSCHNEIDER continues to tour on.

From Oct 2017 on, DIRKSCHNEIDER will tour with an almost completely NEW set list. Of course, it will still contain only ACCEPT hits, but this time with many different songs compared to the last tour’s. 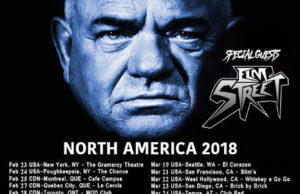