By Christine Mitchell on March 25, 2018@Housetornado37 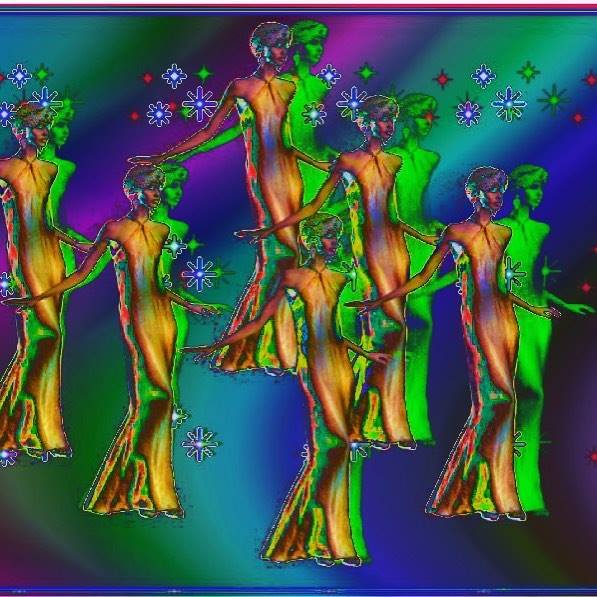 Hilary McGowan is a one-woman wonder. She has been DJing at local public radio station KSER for a few years now under the moniker goawaysun. She has also been seen spinning tracks at venues around and out of town as well as performing her own material solo or with backing musicians. Alongside all of this runs a thread of digital artwork that informs the rest. And the best part about it all is that goawaysun does this without needing your approval. Goawaysun has never explicitly stated her feminism, never shouted it out:  it’s simply present in every action she takes, and it’s awesome to behold.

Goawaysun’s first single with Soniphone Records, “VHS Tape,” is a tale of a night gone awry, one that causes the narrator to wish “rewind me like a VHS tape.” Vignettes of staying up too late and vomiting in a vehicle are interspersed with various expressions of regret and the electronic sound of an iPhone camera shutter. There isn’t a backstory here that lets us know what led up to the incident; goawaysun tells us to just “forget it ever happened.” The synthy, groovy music, however, points a finger squarely at a night of clubbing, dancing, and drinking, if you feel the need to infer. And who is the “little one” receiving this request? A date? A diary? There is no apology here, only hope of erasure. If the proverbial tape is rolled back, perhaps things can simply begin anew. 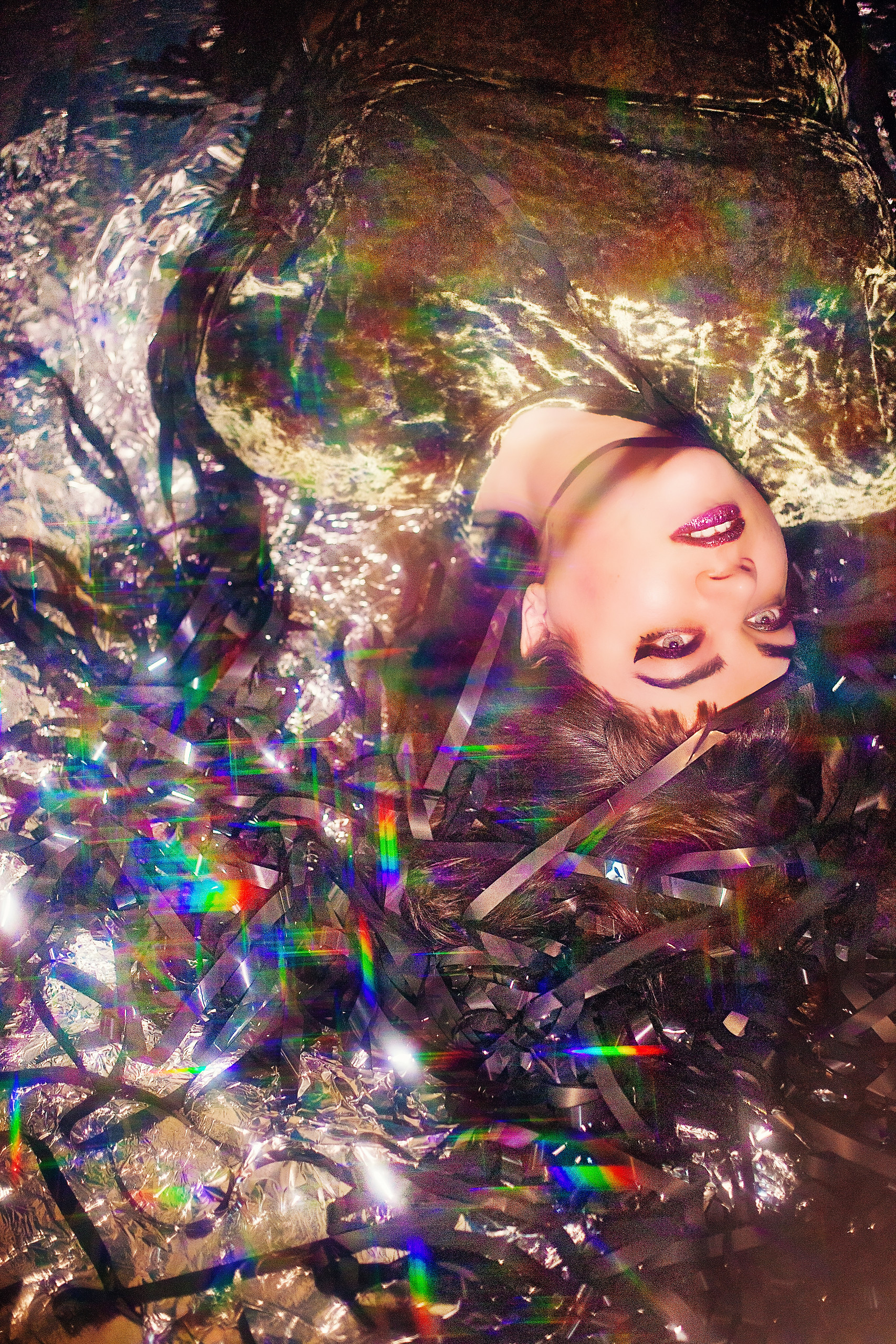 goawaysun (Photo by After Midnight Photography)

Goawaysun’s vocal is sexy and cold, deadpan and robotic, salted with a touch of hangover. She sounds like a goddess, though one who has had a hell of a night and is trying to convince someone that “it’s not my main trait.” The multiple vocal tracks have the quality of another synth, layering just below those already present; soothing, but with an undertone of creepiness. Can we trust this account from this person? The synth melody is manic; the vibe is deliciously deceitful.

Written and performed by goawaysun and coproduced by Johnny Lee Ledford at Soniphone, “VHS Tape” is a new direction for the label. It also doesn’t hurt that it was mixed by Erik Blood (Shabazz Palaces, TacocaT) and mastered by Adam Straney at BreakPoint Mastering, both of whom have worked extensively for SubPop Records. That’s just the icing on this delectable cake.

Goawaysun performs this coming Friday at the Everett Fisherman’s Village Music Festival, playing Black Lab Gallery at 6:45. She is also playing for Capitol Hill Artwalk at Fred Wildlife Refuge on April 12th with Jake Laundry and Sundae Crush. You can listen to “VHS Tape” below, don’t be surprised if you feel concern as you dance along. It’s alright.

Christine Mitchell has been poring over album liner notes pretty much since she acquired the skill of reading, and figured out the basic structure of rock songs at an early age. Whether it’s the needle popping into the first groove of the record, the beeps that signal the beginning (or end) of a cassette tape, or digital numbers ticking off the seconds from zero, music brings Christine happiness, ponderous thought, opportunities for almost scientific study, and sometimes a few tears. When she started attending live shows two decades ago, a whole new piece of the puzzle clicked in and she has been hooked ever since.
Related ItemsChristine MitchellErik BloodFeaturegoawaysunHilary McGowanSoniphone Records
← Previous Story Lillye set to release their debut album Evolve
Next Story → George Clinton: P-Funk at the Sodo