By Mike Baltierra on March 29, 2018@baltierraphoto 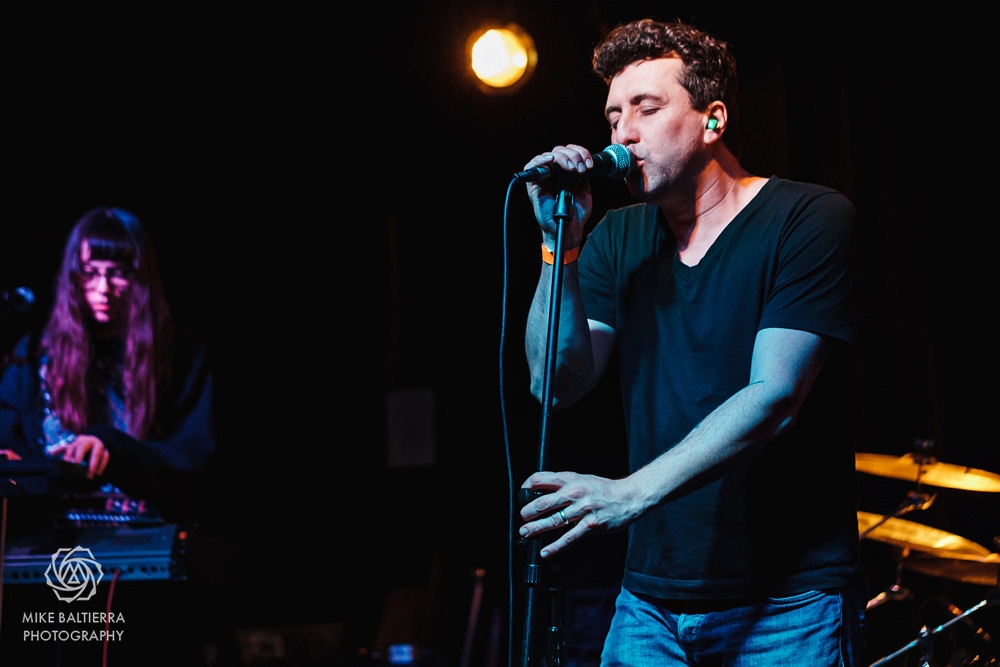 Seattle based alternative hard rock band Vendetta Red, performed at Real Art Tacoma just ahead of their latest album, Quinceañera, which will be released on April 13, 2018 through Cleopatra Records.

The band’s nearly 90 minute set did consist of new material as well as tracks from their EP and full length albums.

Though the band had been on hiatus and it has been close to thirteen years since the last time the band released a fill length album and about five years since the band last released an EP, the band was solid, sounded great and appeared to thoroughly enjoy being on stage playing their well written and crafted material.

Shortly after the release of Quinceañera, the band will hit the road. It his highly recommended that if Vendetta Red comes to your town, you do your best to make it to their show. You will not be disappointed.