Preview: Now, Now At The Crocodile

By Kriston McConnell on July 29, 2018@Kristonisms 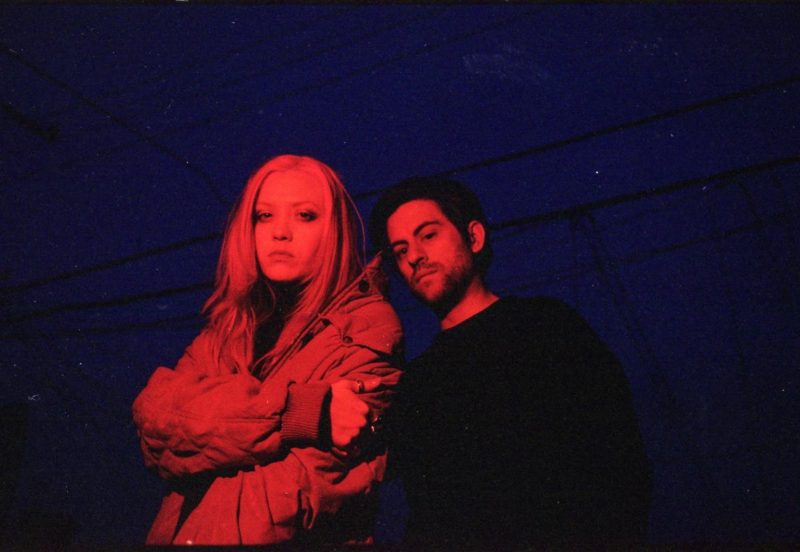 After a six-year break from releasing new music, Now, Now have released a new album titled Saved. To celebrate its release, the group has been on tour across the US and the UK. Tomorrow, July 30, the group will perform at Seattle’s iconic Belltown venue – The Crocodile. They will be sharing the stage with Wens – an LA-based indie pop artist.

Saved is a culmination of hard work and self-reflection by the band. Six years is a long time to go between records, and it took a lot of work for the band members to get Saved to a place where they wanted. On speaking about its development, frontwoman KC stated, “I know it’s been a long road, but I wouldn’t change any part of it. If we had put an album out right after Threads, we wouldn’t have gone through that period of self-discovery. I think we would’ve continued to stifle our emotions and hide the fact that we were struggling as much as we were. We needed to hit rock bottom. In order to rebuild and come back stronger than before. I think we might have made an album that was timid and vague and unchallenging. But I know that’s not what we were meant to do.”

Tickets are still available to purchase through The Crocodile. Be sure to pick some up before they sell out!

Kriston began her writing career as a passionate music fan. She attended dozens of shows, purchased CDs, vinyl and even cassette tapes of artists she barely even heard of. Shortly after joining a band's street team she happened to meet blogger Jacob Tender (now with Alternative Press) who asked her to write for his blog. After a couple of months he joined the staff of Under The Gun Review, and brought her along for the ride. After spending four years as a major contributor to the publication she moved on to be a web content contributor for New Noise Magazine, whose print magazines have a national reach.
Related ItemsFeatureKriston McConnellNow NowSavedThe CrocodileWens
← Previous Story Car Seat Headrest, Kyle Craft, Thao Nguyen and MORE at Timber Outdoor Music Festival
Next Story → Friday at CHBP ’18: Warm & Wooly