By Christine Mitchell on September 13, 2018@Housetornado37 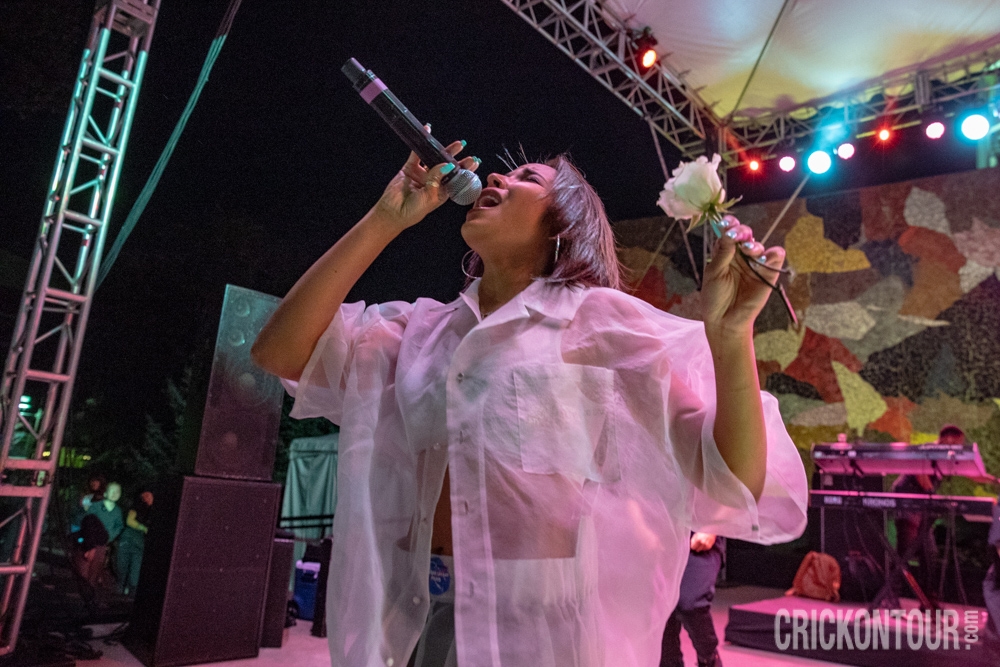 Females ruled on Sunday at Bumbershoot, no matter which stage you hit up. The Main Stage was rocked by great sets from Bishop Briggs and The Pink Slips, and Great Grandpa and The Regrettes wowed in the KEXP Gathering Space. Tinashe’s performance at the Mural Amphitheatre  was explosive, and probably one of the most memorable of the weekend. With such a great Sunday lineup, it was nice to be able to take a break from running stage to stage and hit up Laser Stranger Things at the Pacific Science Center.

Bumbershoot may be over, but it’s never too soon to start dreaming about next year’s fest as your relive the memories of this year’s.

Check out our coverage of Friday’s festivities here, and Saturday’s here.

SMI photographer Alex Crick was on hand to capture the day’s vibe, from the music to the crowd.

Christine Mitchell has been poring over album liner notes pretty much since she acquired the skill of reading, and figured out the basic structure of rock songs at an early age. Whether it’s the needle popping into the first groove of the record, the beeps that signal the beginning (or end) of a cassette tape, or digital numbers ticking off the seconds from zero, music brings Christine happiness, ponderous thought, opportunities for almost scientific study, and sometimes a few tears. When she started attending live shows two decades ago, a whole new piece of the puzzle clicked in and she has been hooked ever since.
Related ItemsAlex CrickBishop BriggsBumbershootCarlie HansonDaysormayFeatureFleet Foxesgreat grandpaPortugal The ManThe Pink SlipsThe RegrettesTinashe
← Previous Story Kristin Chambers EP Release
Next Story → Saving the Showbox: A Seattle Story