Dropkick Murphys and Flogging Molly are ready to rock WaMu

By Alex Crick on September 22, 2018@crickontour 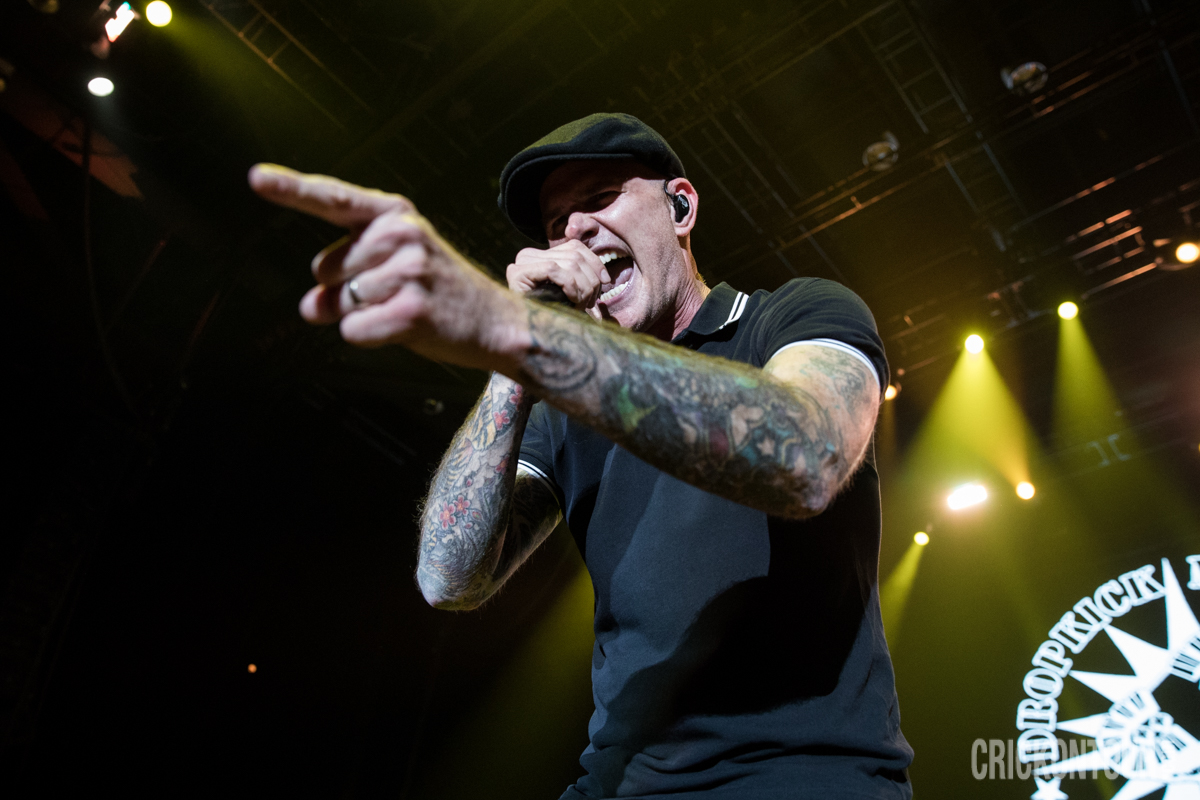 An epic show is happening this evening.It features the combined talent of two incredible bands with over 40 years of Celtic Rock to their name.  Dropkick Murphys and Flogging Molly will take the stage tonight at the WaMu Theater as one of the final stops on their summer tour that’s making its way across America.

The Dropkick Murphys are a raucous Celtic Punk band with a total of nine full length albums to their credit, including their latest 11 Short Stories of Pain & Glory.  Led by lead singer Al Bar’s gravely voice, they present a punchy uptempo punk sound that draws heavily upon their Boston Irish heritage and working class roots.

As the Dropkick Murphys were beginning their career in Boston, Flogging Molly was already making a name for themselves on the other side of the country.  Lead Singer moved to Los Angeles via Dublin and put together a rock band with a Celtic bent. The rest was history as the band gained a notoriety for their boisterous sounds.  Six albums later they still sound as fresh as ever.

Be sure to check out both bands as this is an incredible billing that’s not to be missed.

Dropkick Murphys will be performing at the WaMu Theater.

Alex Crick is a Seattle based freelance photographer specializing in music photography. His interest in photography began as a school project in the early-90′s, when he also attended many live music shows. Eventually, he combined these two interests by conveying the power and excitement of live music through the eye of the camera. Over the years, he’s traveled all over the country photographing live musical acts. You can find samples of his work in SPIN, Billboard, Esquire. View his work here
Related ItemsConcert previewDropkick MurphysFeatureFlogging MollyMusicSeattleSeattle Live MusicSeattle Music HappeningsWaMu Theater
← Previous Story Fast & Furious: Here Comes Worldwide Panic
Next Story → The Jesus Lizard: Full Speed