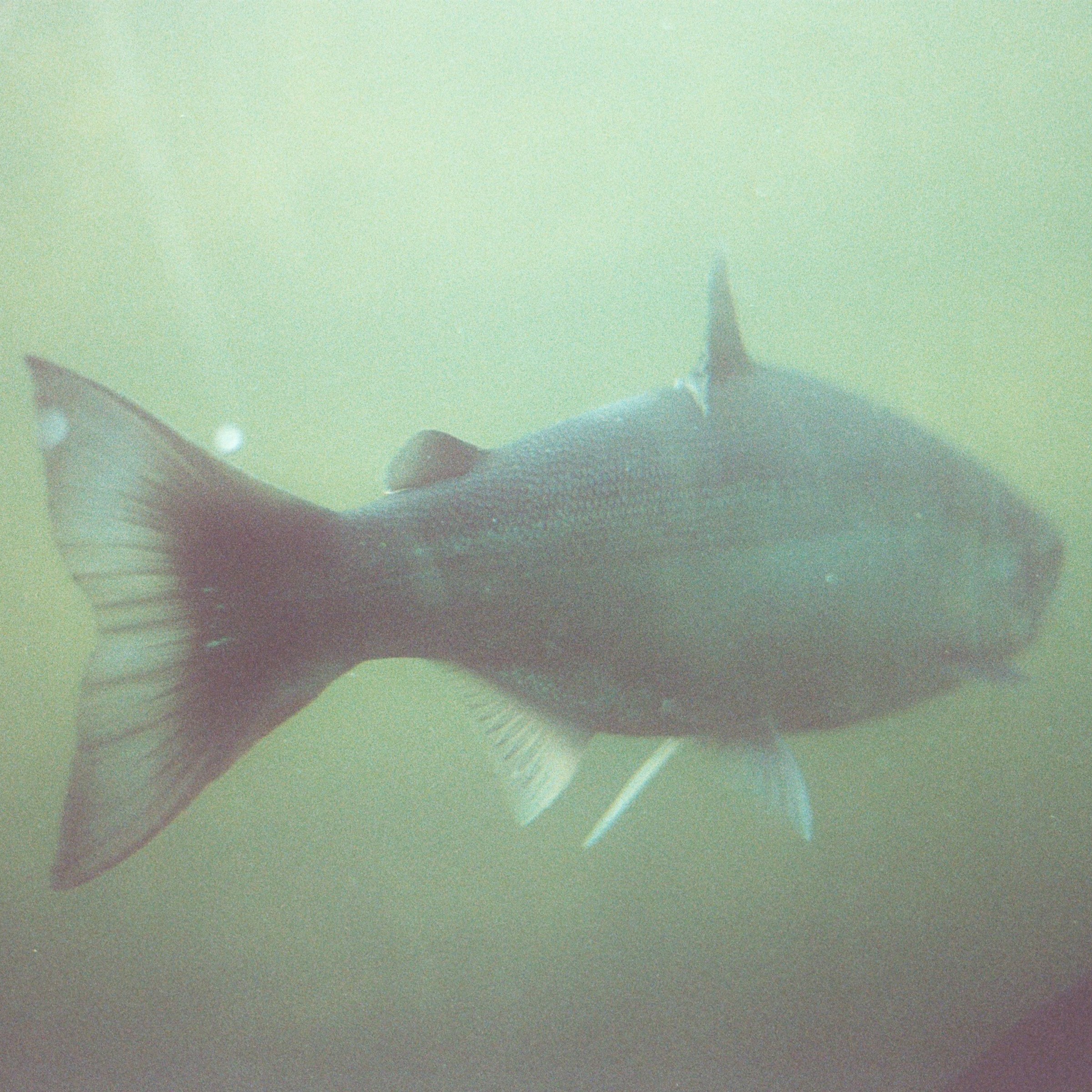 “A Break Up Song” by WEEP WAVE

Seasonal Affective Disorder is the debut album from Seattle trio WEEP WAVE. Conceptual pop paired with artistic videos conjure feelings of the overcast season that is our Seattle winter. November is a perfect time for the band’s latest single to emerge from its cocoon. According to the band the track is inspired by the “highs and lows the perpetual gray can take on someone,” as well as the political climate.

A satirical look at politics in “A Breakup Song”

“‘A Breakup Song’ is a misleading title. This song has nothing to do with relationships and everything to do with Climate Change and Capitalism,” Fuentes says of the single. This is a sentiment surely echoed this November in the Puget Sound following the recent midterm elections. It’s a subtle play on words such as these that make WEEP WAVE a local band to watch.

Set your calendars to grab your own copy of Seasonal Affective Disorder on January 11, 2019 in blue or clear vinyl. Let’s hope this means blue and clear skies ahead. “A Break Up Song” is available on all streaming services now. Listen to it on Bandcamp below.

Meredith Smith is a writer in Seattle, whose musical roots date back to mid-90s ska and punk shows. She writes about the intersection of politics and music, as well as upcoming shows and Seattle events.
Related ItemsFeatureIndie RockSeattleWEEP WAVE
← Previous Story Dropkick Murphys and Flogging Molly are ready to rock WaMu
Next Story → Local Music Weekend With Levi Fuller and Society of the Silver Cross