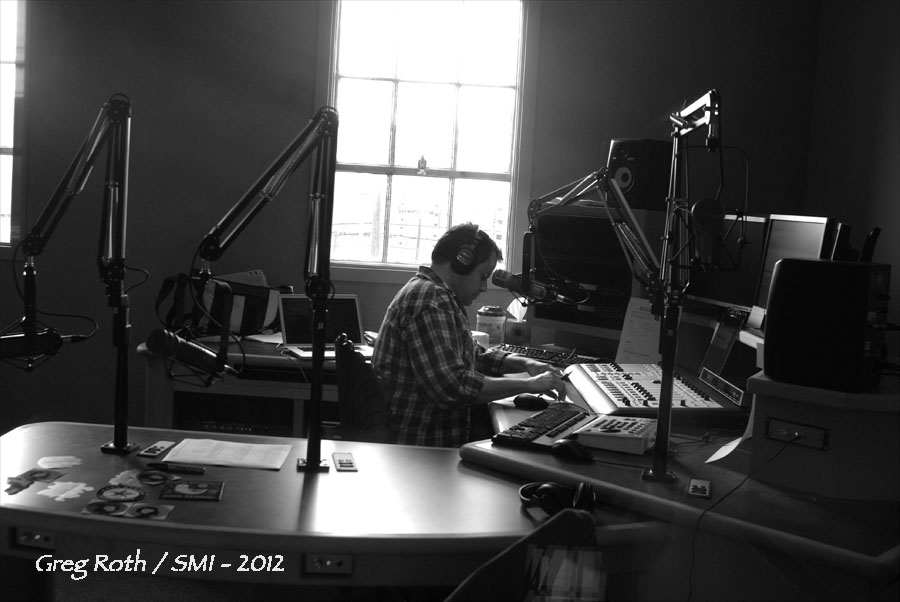 The Emerald City just celebrated the 50 year anniversary of The World’s Fair. In honor of the event, the Space Needle reached deep into the closet and pulled out its original coat of “Galaxy Gold” paint.

In 1962, the Space Needle was the centerpiece The World’s Fair. Now, it stands as the centerpiece of the city, and is prominently displayed in the logo of Seattle’s newest radio station, Jet City Stream. (It’s no accident that orange is also part of the station’s color scheme.)

Not only is he a multi-media journalist, he is also an accomplished musician. He is the founder of SMI and drives the creative look, feel and branding for the publication. His years of writing, arranging, and performing live music in a variety of genres inform his ability to communicate the message and the mechanics of music. Roth’s work on SMI reflects his philosophy that music is the universal language, and builds community. He believes it has the power to unite people of every race, religion, gender, and persuasion.
Related ItemsJet City StreamSeattle Music HappeningsSeattle RadioShawn Stewart
← Previous Story Artists tell Rush to knock it off
Next Story → Remembering Adam “MCA” Yauch – August 5, 1964 – May 4, 2012