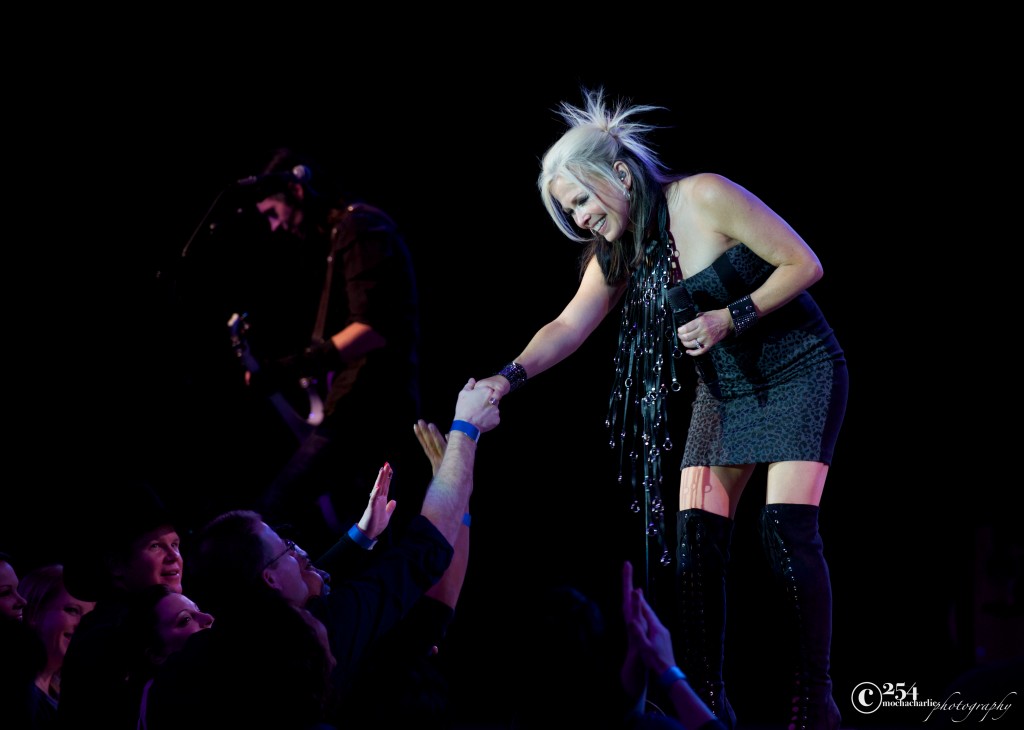 For years, I’ve been checking bands off my must-see and must-shoot lists. Over the last few, I’ve even been able to see bands live that I grew up listening to, because believe it or not, many are still touring. One such band is Berlin and I never thought I’d ever get to shoot them (No, really. The pass didn’t come through until day of show! Phew!!). And, I’m extremely grateful that it did. This was an AMAZING show.

If you also grew up in the ’80s, you probably remember the songs of Berlin, including the enchanting lyrics of “Take My Breath Away,” the love theme to Top Gun. If you have no idea what I’m talking about, stop everything and go watch the movie. Then you’ll know & understand.

Lead singer Terri Nunn definitely took the crowd’s breath away with her incredible vocals during the nearly 2 hour set in the Snoqualmie Casino Ballroom on March 27. This is the sixth year in a row they have performed there, and she was comfortable on stage and off, taking time to walk through the crowd during two of the 16 sings on the set list. During “Dancing In Berlin”, some lucky concert goers were even invited onto the stage to “dance” with Terri and the band.

Berlin hadn’t released a new CD since 2005, but continued to tour. In September 2013, they finally released their seventh studio album, Animal.  Tracks are very reminiscent of early works, still with an ’80s feel, with updated sounds. In February, they released the video for the title track, which they played on two large screens during their live performance of the song.

Prior to playing their encore, Terri took a moment to recognize and reflect on the local tragedy our community is dealing with, the mudslide in Oso. The show ended with one of Terri’s favorite songs, “Somebody To Love,” a Jefferson Airplane cover.

Our staff photographer, Mocha Charlie, was there to capture images of the show. Enjoy some of her favorite images in the accompanying slide show. 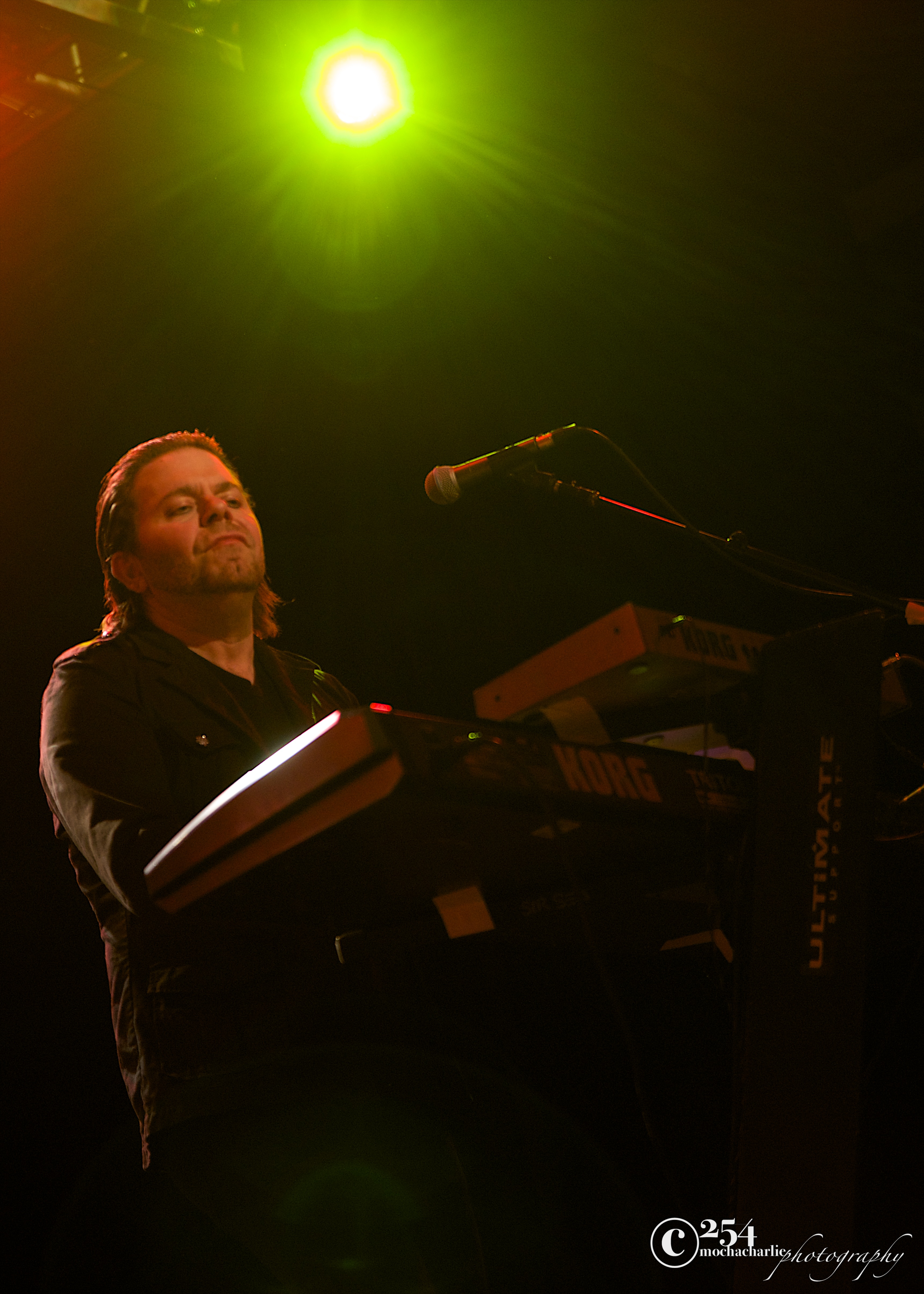 Set list:
With The Lights On
No More Words
Touch
The Metro
Animal
Pictures Of You
It’s The Way
Masquerade
Nice To Meet You
Blame It On The World
Like Flames
Dancing In Berlin
Sex

Encore:
Mom
Take My Breath Away
Somebody To Love (Jefferson Airplane cover)

Mocha Charlie is an amazing photographer who has a real passion for music. She covers and shoots several shows per month in and around the region. She a brilliant photo journalist but most importantly, she is also a mother who does her best to balance out her life and live it to the fullest. Mocha Charlie uses her passion and talent to support the community, her friends and family any way that she can.
Related ItemsBerlinMocha CharlieSeattle Music HappeningsSnoqualmie CasinoTerri Nunn
← Previous Story The War On Drugs is coming to the Neptune!!!
Next Story → Harps, James Redfern, and Eclectic Approach Put On One Solid Rock Show (Photo Slideshow)