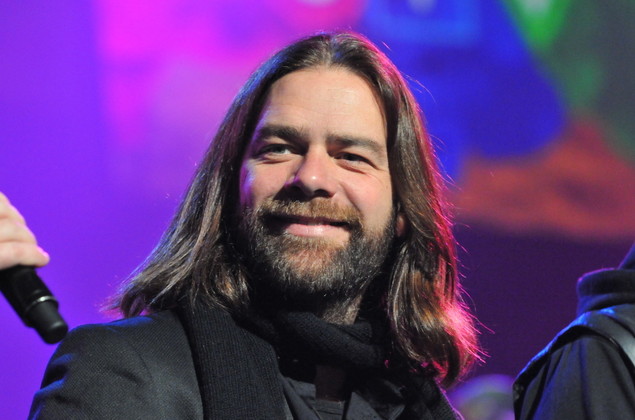 Are you a fan of the band Great Big Sea? If you’re not, it’s probably because you’ve never heard of them. Once audiences experience the foot-stomping, beer-swilling, sea shanty wailin’ trio from Newfoundland they’re usually swallowed-up hook, line, and sinker and become ravenous lifelong fans.
Next Thursday at the Triple Door (216 Union Street, downtown Seattle) lead singer and group founder Alan Doyle will be playing songs from his most recent solo album So Let’s Go, and will surely unleash a few Great Big Sea favorites. Alan says, “I always want people to have the greatest night of their life when the house lights go down,” so if you haven’t had the greatest night of your life for a while, you won’t want to miss this show!