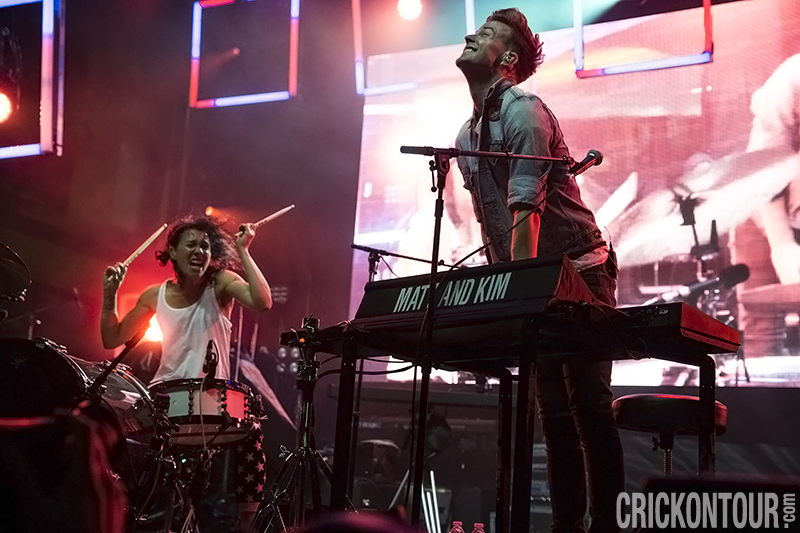 It was a dark and stormy week in Seattle . . . but lo, the rain and clouds departed with near perfect timing as Capitol Hill Block Party got underway on Friday afternoon. It was almost as if it had been planned that way by a higher power, one wearing awesome neon sunglasses,  an ironic cat t-shirt, and a serious will to try to pogo without spilling any beer. And everyone, everyone at CHBP was there to party.

Five stages were set up in a two-block radius, two of them outdoors and three more situated within the beer garden area at music venues (Neumos, Barboza, and the Cha Cha in the basement of Bimbos). This led to what I consider to be the biggest issue with the festival as I saw it: while the main acts were on the outdoor stages, countless bands performing in the indoor venues were closed to those 21 and under, disappointing some parents who had come with their teenagers.

Meanwhile, the party boiled on, anchored by the highly energetic and enthusiastic Matt and Kim, who set the entertainment bar far too high for Spoon to even approach. Their crazy antics and more from Friday’s performances can be seen below. By the way, the tasty food of the day was the pork burrito from Poquitos. It was stuffed with so many good things, and it made my day. 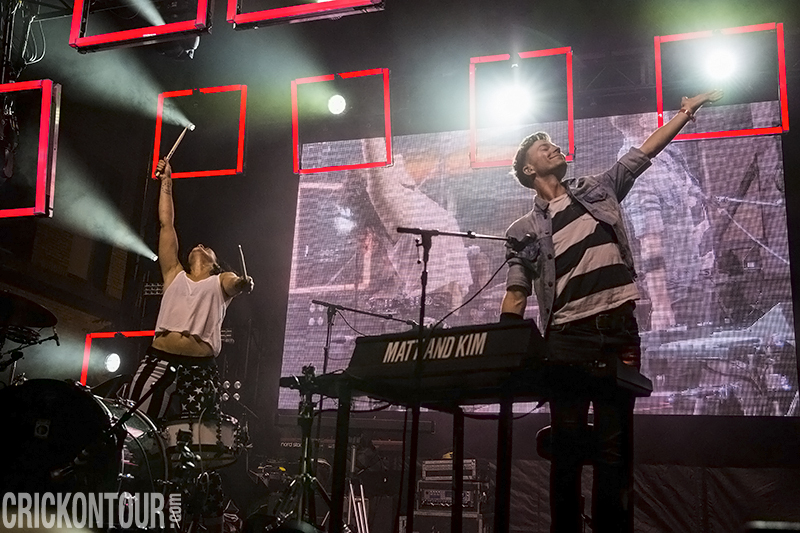 Saturday proved to be the most manic day of the festival, and it was easy to get swept up in the frenetic energy as crowds swarmed stages in quick succession. At times the pull of crowds to and from the venues made me feel as though I was caught up in a riptide. It wasn’t terribly concerning as there was great music to be had everywhere, all day long.

I was impressed by the range of musical styles presented at CHBP, from funk to punk, electronic to scream-core, alt-country to hip hop. I viewed a succession of shows that went from Katie Kate to Audacity to Country Lips and then Portland’s own Power Bottom (aka the dudes from Gaytheist, who performed on Sunday). The night came to a close with electro-funk outfit Chromeo amassing a huge, dance-hungry crowd, but I opted to see another Portland band, The Thermals, who powered deftly through their rocking punk set and made me a fan. Saturday’s tasty food of the day was Indian tacos from the food truck food court – curried chicken on naan bread tortillas. Heaven. 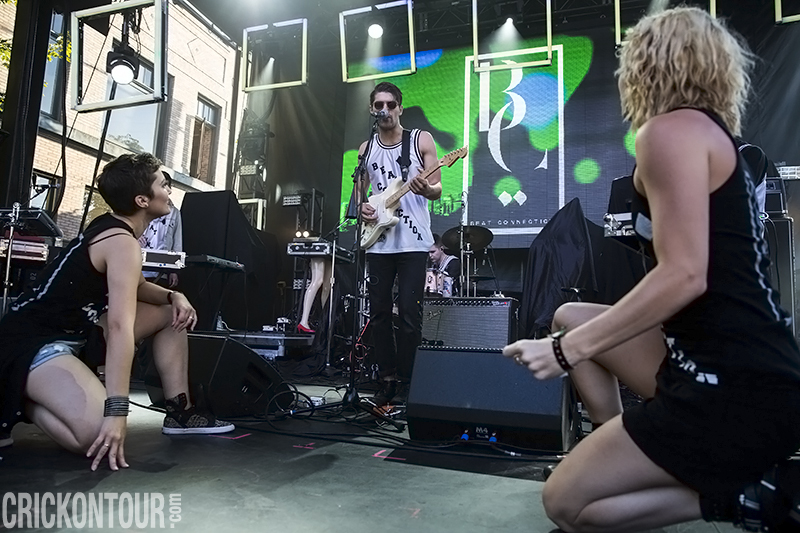 I started to see the strain (and feel it myself) of three days of nonstop craziness by Sunday, as the medics began making frequent appearances to treat people passing out on the sidewalks and in press of the crowds. I was more conservative when it came to worming my way to the front of the venue, since my six foot friend John wasn’t able to come with me on the last day. But for the most part I found that my favorite acts ended up being on the Vera Stage, with Cataldo, Kithkin, Raz Simone, and Dum Dum Girls all putting out solid, if wildly different, performances. The War on Drugs put me to sleep at the Main Stage, but whenever I started to feel tired, I’d just head to the indoor venues, where I’d invariably find a band screaming their guts out with wild abandon (So Pitted, Gaytheist, Gibraltar), which made me grin and keep soldiering on. A$AP Rocky closed out the Main Stage, attracting a massive, impenetrable crowd that hung on every second of his set. Favorite food of the day? Stumptown cold brew stubby; because I was all rocked out. 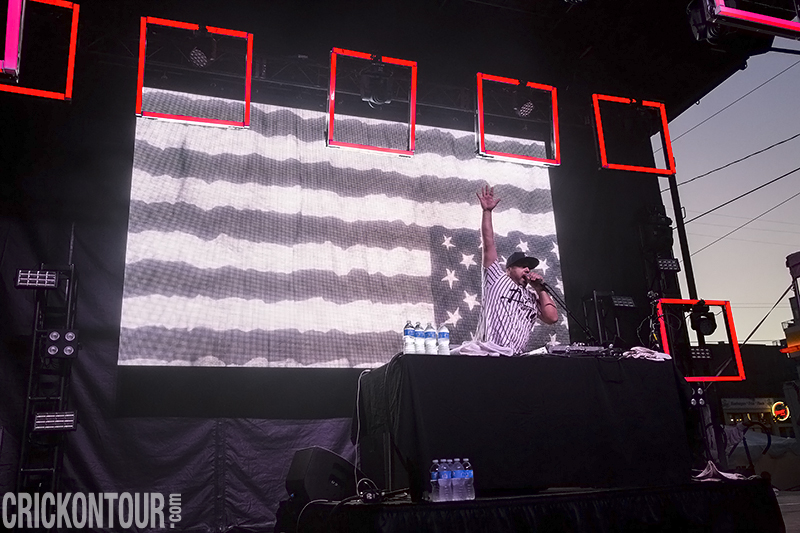 Christine Mitchell has been poring over album liner notes pretty much since she acquired the skill of reading, and figured out the basic structure of rock songs at an early age. Whether it’s the needle popping into the first groove of the record, the beeps that signal the beginning (or end) of a cassette tape, or digital numbers ticking off the seconds from zero, music brings Christine happiness, ponderous thought, opportunities for almost scientific study, and sometimes a few tears. When she started attending live shows two decades ago, a whole new piece of the puzzle clicked in and she has been hooked ever since.
Related ItemsA$AP FergA$AP RockyAlex CrickCapitol Hill Block PartyChristine MitchellChromeoDude YorkDum Dum GirlsEMAFestivalsKatie KateKithkinMan or Astroman?Matt and KimNewsPillar PointRaz SimoneSeattle Music HappeningsSolSpoonThe Budos BandThe Chain Gang of 1974The ThermalsThe War on Drugs
← Previous Story FREE Concerts for the Entire Family This Summer in West Seattle!
Next Story → Wolfmother Brings New Meaning to “HOT ROCK” at The Neptune