First Aid Kit Bring Their Pure Harmonies to The Moore

By Alicia Kamenick on November 16, 2014@corianderstem 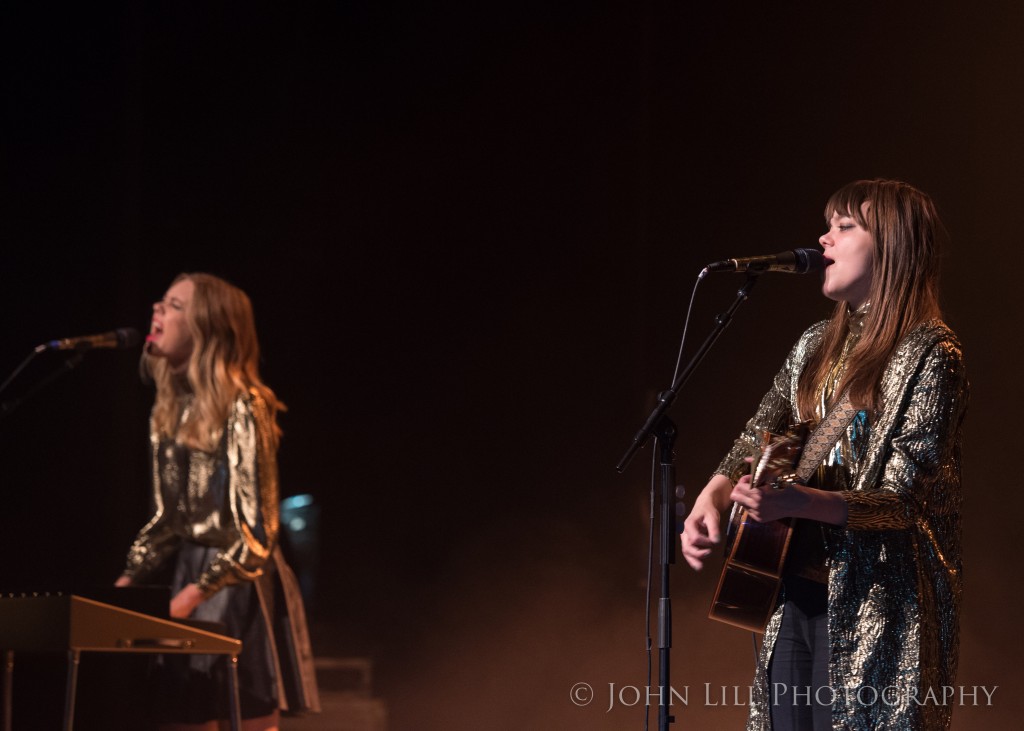 Although First Aid Kit is from Sweden, it isn’t evident in their heartland harmonies, or even their accent-free speaking voices. But indeed, sisters Johanna and Klara Söderberg are from Stockholm, and were drawn to music coming out of the American heartland such as Bright Eyes. The young duo even ended up in Omaha to record their latest album Stay Gold, produced by Bright Eyes’ Mike Mogis.

With backing of a drummer and a multi-instrumentalist on pedal steel, guitar and mandolin, First Aid Kit created a down-home feel of harmony-driven Americana at The Moore on Saturday night. Oklahoma’s Samantha Crain was perfectly suited to open the show, with her warm and inviting voice telling the stories of her songs over her solo acoustic guitar.

Both acts were charming and chatty, Crain introduced a song she wrote for the nonexistent sequel to her favorite movie (Convoy); the Söderberg sisters talked about meeting Jack White (Klara’s poor impression of him making them both laugh).

A large part of their charm is their earnestness, which comes across as very sweet and completely lacking in cynicism. Their music is all about the sisters’ pure harmonies, and their joy in their simplicity comes across easily in their songs.

Sticking with the album’s title as the obvious visual theme, they dressed in black and gold with a golden backdrop. While Klara was staid with her guitar strapped to her throughout the show, Johanna made up for her sister’s lack of movement, flinging her hair wildly while dancing behind the keyboard. (Folk: the new head-banging music?)

The set was relatively short, with only two major releases to draw from – when Klara asked if it was okay to play a couple of more songs, someone shouted out “Play for two more hours!” They said they would, if only they knew how to play all of their songs. They easily had the audience’s rapt attention throughout the show. Asking for quiet (“No big ‘oh yeahs’ please!” they joked), they sang “Ghost Town” without microphones, and the audience obliged, letting their voices carry all the way to the steep reaches of the upper balcony.

They invited the audience to sing along, but the biggest response came at the finale, with the wonderful “Emmylou.” The crowd sang along heartily (complete with harmonies) at the band’s behest to the chorus.

Aside from the perfect harmonies, the pedal steel was the highlight of many songs, including the main set closer “Wolf,” the women leaving the stage to allow for pedal steel and drum solos.

With excellent songs like “The Lion’s Roar” and “Silver Lining,” it seems an easy bet that First Aid Kit will stick around, and it will be exciting to see how the sisters’ music grows. 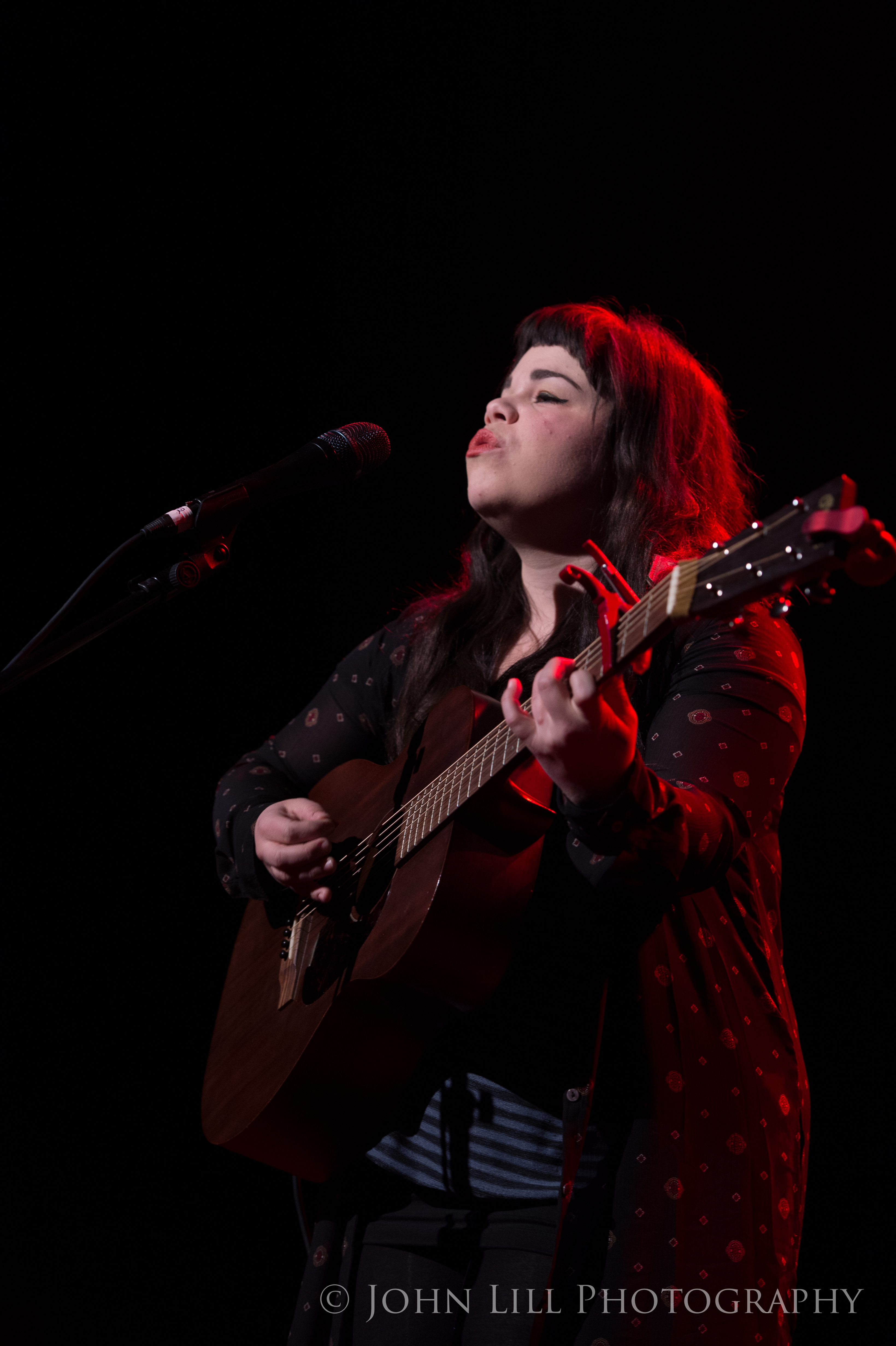 Alicia is a Midwest transplant who loves Seattle but misses thunderstorms. Her musical obsessions began when her coolest aunt gave her a copy of K-Tel’s Rock 80 album for Christmas when she was 7. She spent many years studying piano and voice, but the force of rock and roll won, so while she still sings in a local chorale, her true musical passions lie more with The Beatles than with Beethoven. When she’s not working at her job in HR, she can be found singing bad pop songs at the top of her lungs … although sometimes she does that
Related ItemsAlicia KamenickFirst Aid KitFolkJohanna SoderbergJohn LillKlara SoderbergNewsSamantha CrainSeattleSeattle Music HappeningsSwedishThe Moore Theatre
← Previous Story GWAR’s Eternal Tour Left Floor of Showbox Covered With More than Extra Carpet
Next Story → Thunderpussy at the Sunset: hot rock