Mudhoney brings the aggression to Neumos

By Christine Mitchell on November 21, 2014@Housetornado37 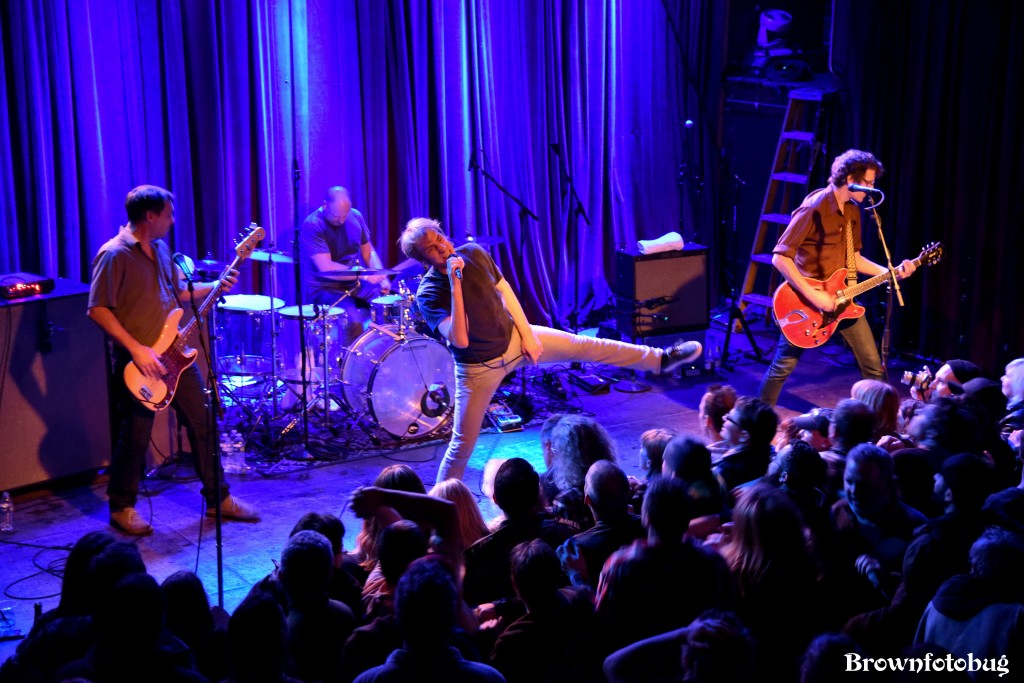 Mudhoney is apparently a great reason to get yourself out of the house and shove someone very hard, and repeatedly at that. Their recent show at Neumos served to showcase a band and its loyal fans who refuse to mellow over the years. The angry knot at the front of the stage seethed, whether songs like “Who You Drivin’ Now?” were being given the furious run-down or more dirge-like songs such as the set lead-off “Mudride” were filling the room with sonic sludge. The band performed tracks from all points in their career, the newest tracks (“Chardonnay,” “The Only Son of the Widow From Nain,”) blending in seamlessly, Mudhoney being one of the few bands who have maintained a similar sound throughout their career for the better. Don’t fix what ain’t broke. Mark Arm performed in his usual manner, especially when he set his guitars down and grabbed the mic; his moves are reminiscent of Iggy Pop, but with a personal twist. Arm stomped and flailed and threw his body around the stage, gesticulating here and there as Steve Turner churned out his awesome, singular guitar licks. Turner, as the crowd kept yelling, is a god. Drummer Dan Peters and bassist Guy Madison rounded things out. Mudhoney should be the state band or at least designated as a state treasure.

The Tom Price Desert Classic performed their own grungey music, and who better to blast it out than Tom Price (Monkeywrench, Gas Huffer, U-Men) himself? His pedigree precedes him, and screw Parkinson’s Disease, he can play. Martin Bland (Bloodloss) took care of the drums as the band played a set of spacy garage tunes and a light show projected using ink and two overheads with fans (think ’60’s psychedelia) blobbed and morphed on a screen behind them.

The Fucking Eagles identify themselves as a band that plays “third world party music,” which supposedly means a poor man’s version of Southern Culture on the Skids. There were a few issues with timing, but the band was fun enough.

The amazing thing: It seemed that everyone survived the multiple stage dives (although one guy may have landed on his head). Mosh away, Seattle, because Mudhoney is still going strong. 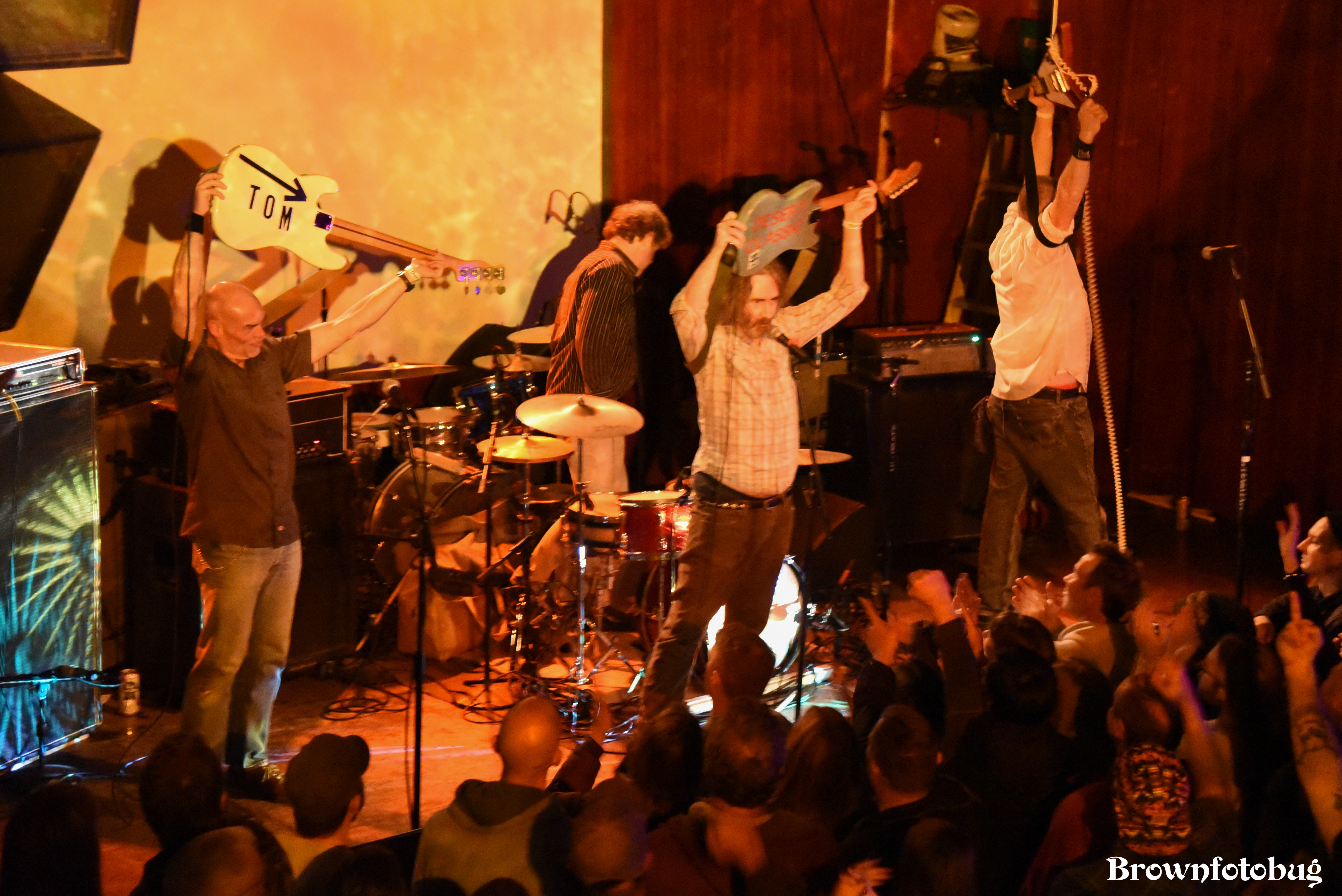 Christine Mitchell has been poring over album liner notes pretty much since she acquired the skill of reading, and figured out the basic structure of rock songs at an early age. Whether it’s the needle popping into the first groove of the record, the beeps that signal the beginning (or end) of a cassette tape, or digital numbers ticking off the seconds from zero, music brings Christine happiness, ponderous thought, opportunities for almost scientific study, and sometimes a few tears. When she started attending live shows two decades ago, a whole new piece of the puzzle clicked in and she has been hooked ever since.
Related ItemsArlene BrownChristine MitchellMudhoneyNeumosNewsSeattle Music HappeningsThe Fucking EaglesTom Price Desert Classic
← Previous Story Mac DeMarco Surfs Crowd Adoration at Chop Suey
Next Story → FKA Twigs Enchants at The Showbox