Home / Previews / Concerts / The Darkness to perform at Neptune

The Darkness to perform at Neptune 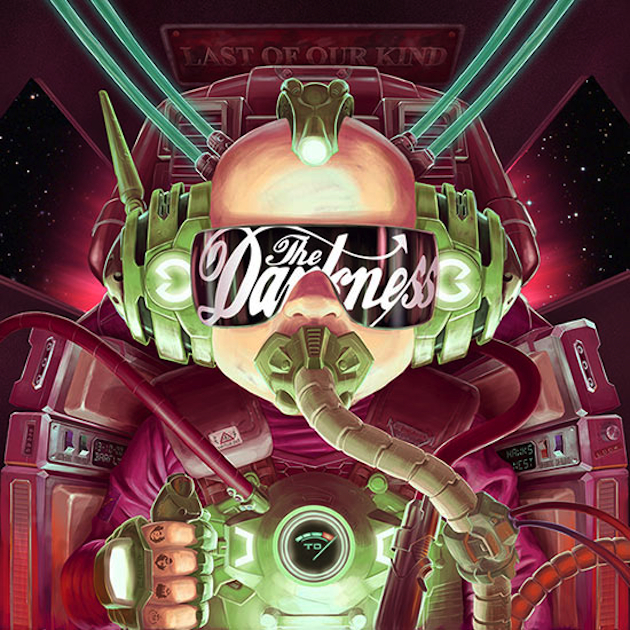 Back in 2000 two brothers from the UK set forth to share their musical talents with the world. They formed a heavy metal inspired glam rock band called The Darkness. The band released their inaugural album Permission To Land in the summer of 2003. It didn’t take long for their first single “I Believe In A Thing Called Love” to quickly shoot up the cart. The combination of catchy guitar riffs, and Justin Hawkins’ swooping falsettos quickly caught the attention of listeners on both sides of the Atlantic. The hit song was followed by a now classic video featuring members of The Darkness on a spaceship battling aliens. The band stuck gold the following year with the single “Love Is Only A Feeling”. After much touring the band took hiatus in 2006 only to return in 2011 where they secured the opening spot on Lady Gaga’s European tour. The Darkness is back, touring on their fourth studio album Last Of Our Kind which features a more mellow pacing but still features the great heavy guitar riffs and high pitched wails we’ve come to love The Darkness for.

Alex Crick is a Seattle based freelance photographer specializing in music photography. His interest in photography began as a school project in the early-90′s, when he also attended many live music shows. Eventually, he combined these two interests by conveying the power and excitement of live music through the eye of the camera. Over the years, he’s traveled all over the country photographing live musical acts. You can find samples of his work in SPIN, Billboard, Esquire. View his work here
Related ItemsAlex CrickFeatureThe DarknessThe Neptune Theater
← Previous Story SMI Photo Exhibit kicks off Thursday at Triple Door (Video)
Next Story → #41for2015 Fest Starts Tonight at Substation