Indie Comes Back To The Seasons Performance Hall 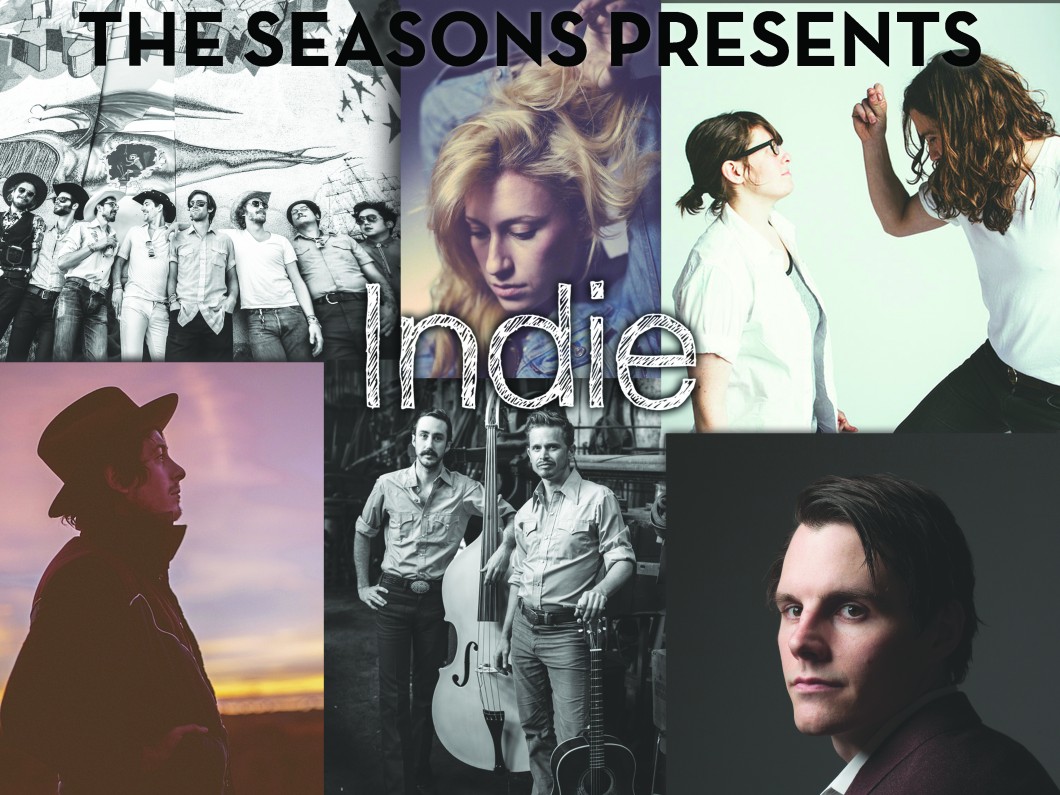 The second annual Indie Series at The Seasons Performance Hall in Yakima kicks off this weekend with a huge bang! What started out as an experiment last year, ended up becoming a huge success. This year, The Seasons has stepped things up with three shows.

Seattle indie darlings Sisters kicked things off this Friday. The duo has been on a roll this year, playing festivals such as Timbrrr! and Sasquatch. Seattle native and former Mary Lambert backup singer Maiah Manser will open.

Seattle-based indie rocker Catalado will take the stage on December 11, with Spokane’s Marshall McLean Band opening. Catalado has been extremely busy these past couple of years. Their recent album, Gilded Ones, has been highly anticipated and celebrated. (To purchase tickets click here)

Closing out the series on January 8,  is indie country group, Country Lips. To sum up this band is a quote from The Stranger:

To purchase tickets to any of these shows, check out The Seasons Performance Hall’s website for details.

Xander is a veteran freelance photojournalist and writer. He has covered many top national and local artists for multiple local and national publications including SMI. On his spare time, he's either producing episodes of VNYLden, or tending to his vinyl collection.
Related ItemsCataladoIndieIndie SeriesLive ShowsMaiah ManserMarshall McLean BandMusicSeattle Music InsiderSISTERSThe Country LipsThe Easy LeavesThe Seasons Performance HallYakima
← Previous Story Time Moves Forward With March to May
Next Story → Leon Bridges at The Neptune