By Sunita Martini on May 3, 2016@sunnymartini 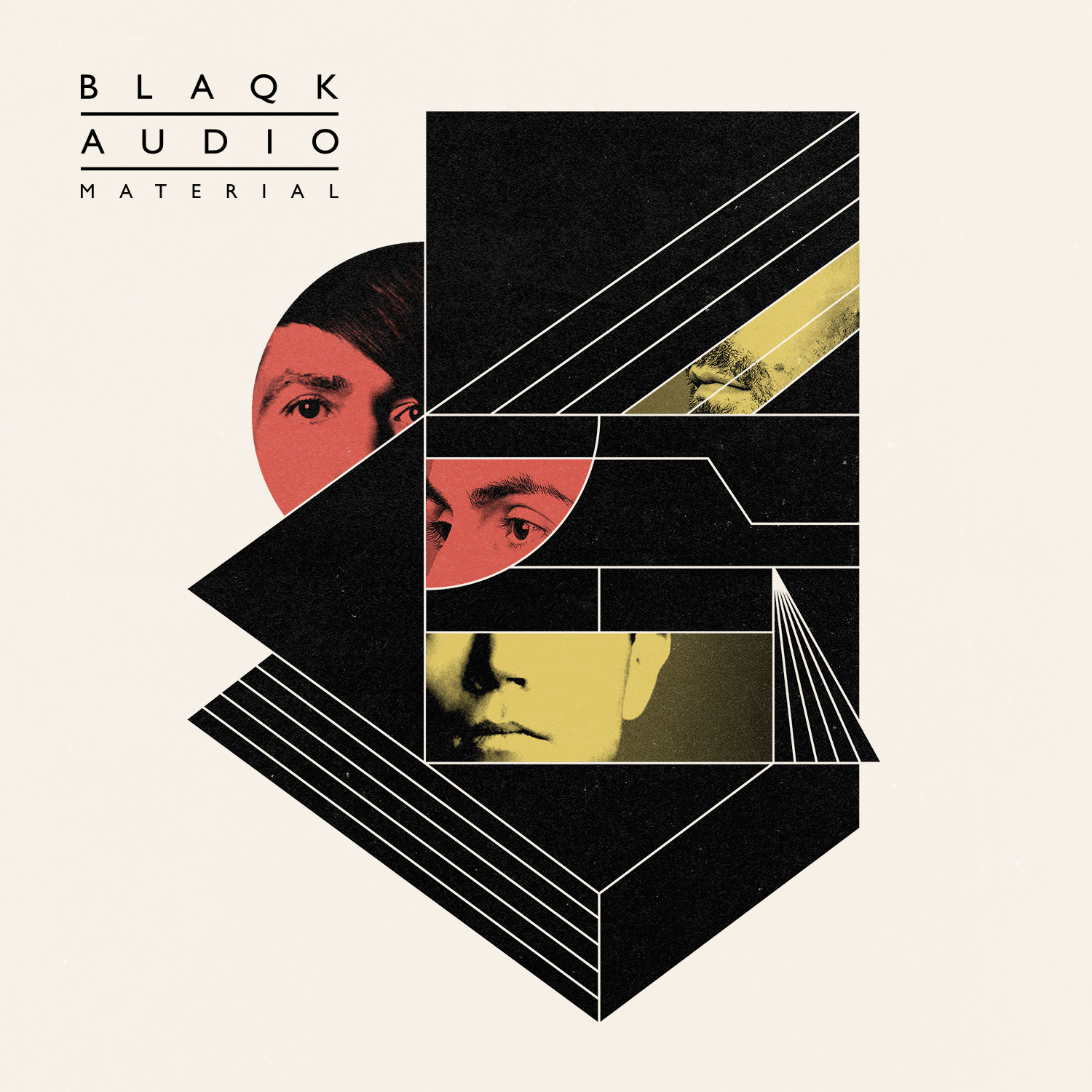 The drama, the heartbreak, the echoing synths . . . pull out your darkest eyeliner. Blaqk Audio are coming to town. What began as a side project for Davey Havok and Jade Puget of angst-punk rockers AFI has turned into a full-blown electronic endeavor with the release of BA’s third full-length Material in April.

Havok and Puget deliver odes of appreciation for their electronic forebears – think Depeche Mode and Ministry with a side of The Killers and New Order – taking twisted to a new level. Having moved fully to crafting the album on Ableton Live, Blaqk Audio are digging in their oh-so-chic heels. With Havok’s lyrics as poetic as ever, there’s a cooled-off distance here that’s fitting for the genre departure. It’s accessible, dramatic, and explosively simple.

Catch them live headlining The Crocodile, Wednesday May 11.

Sunita “Sunny” Martini wants to make you look like a rock star. Making her way to the Pacific Northwest just a few short years ago, Sunny dove head first into Seattle’s legendary music scene and decided put her photog skills to use, capturing incredible live moments forever on film, or at least on a digital memory card. Armed with a degree in graphic design from Florida State University and plenty of experiments with a camera, she marched straight into the pit, snapped her first pictures, and hasn’t looked back (except to pull up her pants).
Related ItemsBlaqk AudioCrocodileDavey HavokFeatureJade PugetSeattleSunita Martini
← Previous Story TONIGHT: Napalm Death at Showbox
Next Story → HARPS Rockets Back on Vinyl (Videos)