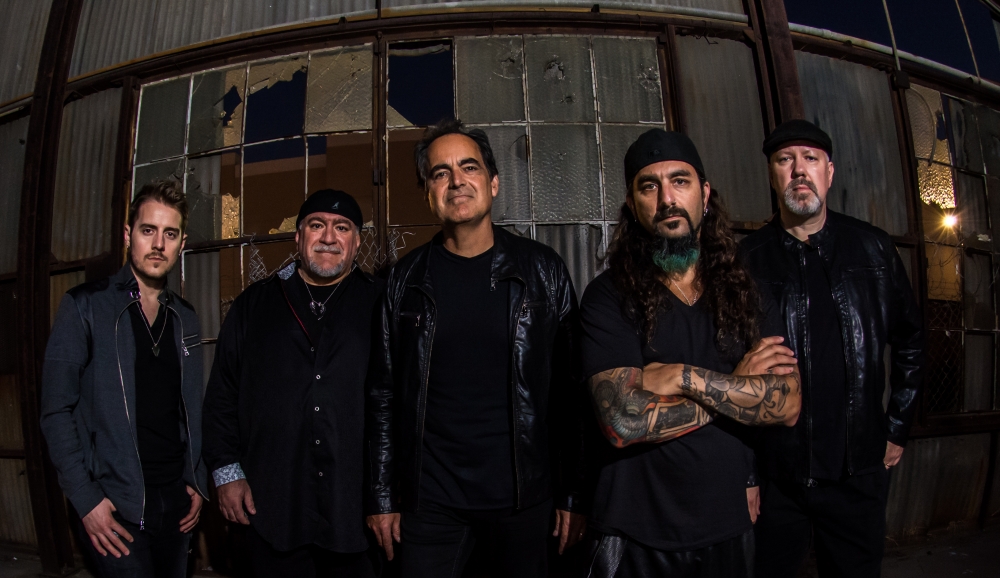 Progressive rockers The Neal Morse Band are coming to The Triple Door in Seattle on Tuesday January 17th for a night of great music.

The Neal Morse Band  has over three decades of music under its belt. Neal Morse is most well known for his multiple other bands, including Spock’s Beard, Flying Colors, and Transatlantic. For this album he joined forces with long time friend and drummer, Mike Portnoy, who himself has a stack of albums bearing his name with bands such as Dream Theater, The Winery Dogs, Twisted Sister, Transatlantic, Flying Colors, and more.

Together, the pair have launched four bands. Their collaboration that has endured the longest, and thus with the most musical output, has been THE NEAL MORSE BAND. In 2012 they got together with longtime friend and bassist Randy George and set out to find the perfect musicians to add to the group. It took all of three days to find keyboardist Bill Hubauer and guitarist Eric Gillette. On November 11th 2016, they released the album The Similitude Of A Dream on Radiant Records via Metal Blade Records/Sony.

This is the eighth studio album with Morse, Portnoy and George, and the second as a true collaboration with this current lineup. Coming in at just over one hundred minutes, it is an amazing piece of progressive rock, and tells a story that will leave you breathless, exhilarated, and wanting more in a way that only great music can.

With Seattle being the second stop on their worldwide tour, we get to see these great musicians before they set off to Europe for just over 3 months, concluding their tour in Gettysburg, Pennsylvania on May 6th. Tickets to the much anticipated show at The Triple Door can be found here. There are also VIP Packages still available here.