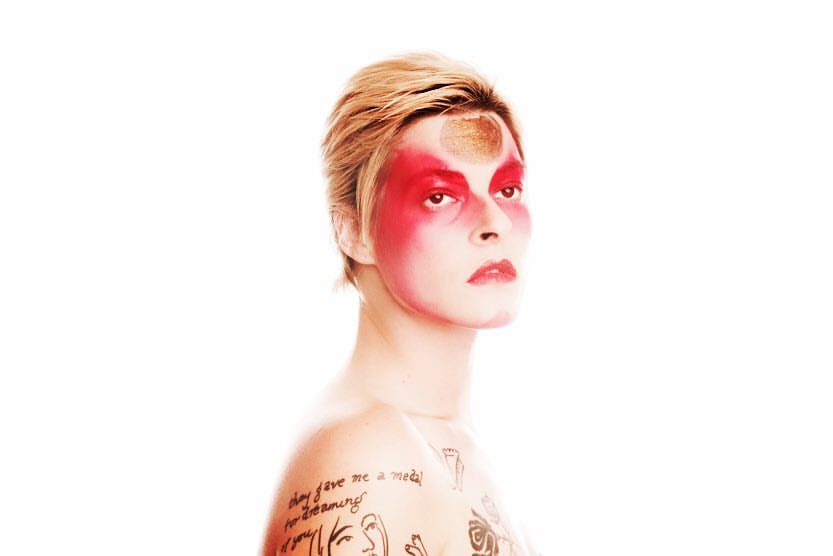 Happy Birthday David Bowie! It is hard to believe it has already been one year since the untimely passing of David Jones AKA David Bowie – artist, actor, pop-cultural icon and general disrupter of popular culture in the 70’s and early 80’s. David Bowie leaves behind a body of work unparalleled in the music world and there is even more to come in the future from Bowie even after his passing.

Even what Bowie would consider his most mediocre work still stands heads above what most other artists are doing. Out of all of the incredible art Bowie put out, it was The Rise and Fall of Ziggy Stardust that put him on the map and established a sub-genre in the Blues-based Rock category, “Glam Rock.” Bowie was Punk and New Wave before those labels existed and before that next big thing hit critical mass. Bowie led the pack as an artist and innovator.

The Rise and Fall… is a musical masterpiece and a must-have for any rock geek or audiophile. Tonight, roots-rock/Americana artist, Star Anna, will hit The Neptune Theatre stage to perform the record in its entirety with the brilliant Synergia Northwest Orchestra.

Externally and artistically, Bowie was obviously in touch with his female energy during this period was well as throughout his career. His performances were the epitome of controlled movement and elegance, yet his vocal style was very masculine. This made for an interesting juxtaposition musically and artistically. Star Anna is an ideal artist to perform this material. Feminine and strong, she is in touch with her male energy like Bowie was on the female side. We were out at soundcheck yesterday and the band with the orchestra sounded fantastic. Tickets for tonight’s show are available here.

Jason Tang was on the scene taking behind the scene photos. Check out the gallery below.

Our SMI Tribute to David Bowie can be found here.

Nicole Brodeur from the Seattle Times spoke to Star Anna about the show…. For full article, go here.

“I feel like I’m on the edge of something, and I’ve felt that way for a while,” Krogstie, 30, said the other day. “But I am getting to the point where I am able to step away from that and not think about it, which is kind of freeing.”

“I’ve been able to just do the things I want to do,” she continued, “so that the shows I play or the projects I get involved in, I do because they mean something to me.”

That’s the thinking behind her Jan. 8 Neptune Theatre show, when Star Anna will perform the entirety of David Bowie’s classic “The Rise and Fall of Ziggy Stardust” backed by the Synergia Northwest Orchestra.

The idea came to her in fall 2015, when she was listening to the album while driving over Snoqualmie Pass — months before Bowie’s death in January. At the last song, “Rock and Roll Suicide,” she realized she had been listening to a rock opera.

“It really kicks on, horns and strings,” she said. “I thought, ‘How cool would it be to do this album with an orchestra?’ It felt like a pipe dream, but I was like, ‘Wait, I know people.”

Not only is he a multi-media journalist, he is also an accomplished musician. He is the founder of SMI and drives the creative look, feel and branding for the publication. His years of writing, arranging, and performing live music in a variety of genres inform his ability to communicate the message and the mechanics of music. Roth’s work on SMI reflects his philosophy that music is the universal language, and builds community. He believes it has the power to unite people of every race, religion, gender, and persuasion.
Related ItemsDavid BowieFeatureGreg RothJason TangMichael McMorrowNeptune Theaterstar annaSTGSTG PresentsSynergia NorthwestThe Neptune
← Previous Story The Brian Setzer Orchestra Christmas Rocks! Tour coming to the Paramount Theater
Next Story → The Neal Morse Band makes Seattle their second stop.