By Christine Mitchell on October 20, 2017@Housetornado37 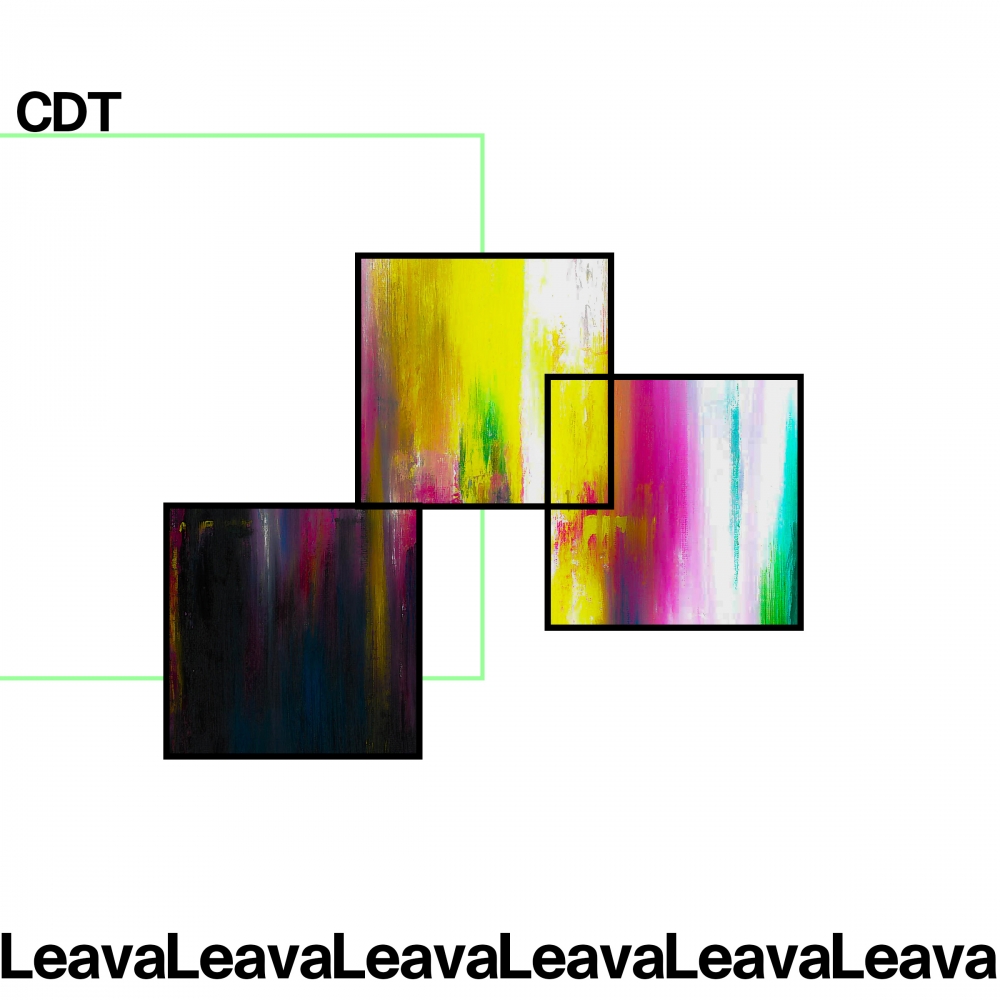 Those familiar with Leava’s intermittent musical releases have inevitably fallen in love with his approach. The band’s atmospheric tracks are layered in sound, intention, and obscured meaning. The project is helmed by Simon Nicol, whose work as a local producer and engineer has been making ripples across the area. His work with Oliver Elf Army helped to catapult them onto NadaMucho’s #41for2017 list, and he even did a bit of engineering for St. Vincent when she was in town recently. Is your interest piqued yet? It should be.

Whether you’ve been hungry for a new Leava release or simply open to digesting gorgeous, complex, and intricately sad music, you’re in luck. Today marks the release of “CDT,” the first in a series of single releases titled True Believers.

“CDT” is another foray into the shimmering sonic textures Nicol is known for. A muted drilling oscillates, setting the tone for a simple, uncoiling guitar riff overlaid with wordless singing soaring over all; it’s a simplistic yet sublime intro, ethereal and engrossing. The meat of the song is in the verses, which are shrouded in stream of consciousness; the feeling is medical in nature and the emotion is helplessness. The meaning is murky: “A vacuum / Uncoiled your springs / Another leak in the attic” could be taken literally or not: is what’s going on mental or dental? Frankly, it doesn’t really matter. The phrases are wonderfully weird and unique, which is welcome in a world of recycled words.

If “CDT” is any indication, the True Believers series will reel out as another integral piece of content in Leava’s already impressive catalog. It’s also a perfect autumnal pairing; the thought of swirling, stormy nights spent digesting upcoming Leava tracks have SMI swooning.

You can view the live performance video for “CDT” below. Shot in a gorgeous single take by Everett artist and musician NODRA, it’s also a good primer for Leava’s upcoming show for Real Event Presents at the Everett Historic Theater on October 27th. You can purchase tickets and find more information about the show here: Real Event with Leava, Mr. Night Sky, Sphyramid, and Jake Laundry

Christine Mitchell has been poring over album liner notes pretty much since she acquired the skill of reading, and figured out the basic structure of rock songs at an early age. Whether it’s the needle popping into the first groove of the record, the beeps that signal the beginning (or end) of a cassette tape, or digital numbers ticking off the seconds from zero, music brings Christine happiness, ponderous thought, opportunities for almost scientific study, and sometimes a few tears. When she started attending live shows two decades ago, a whole new piece of the puzzle clicked in and she has been hooked ever since.
Related ItemsChristine MitchellFeatureLeavaNODRASimon Nicol
← Previous Story Fans Evolve With Imagine Dragons
Next Story → Gavin DeGraw Plays Hit After Hit @ Showbox