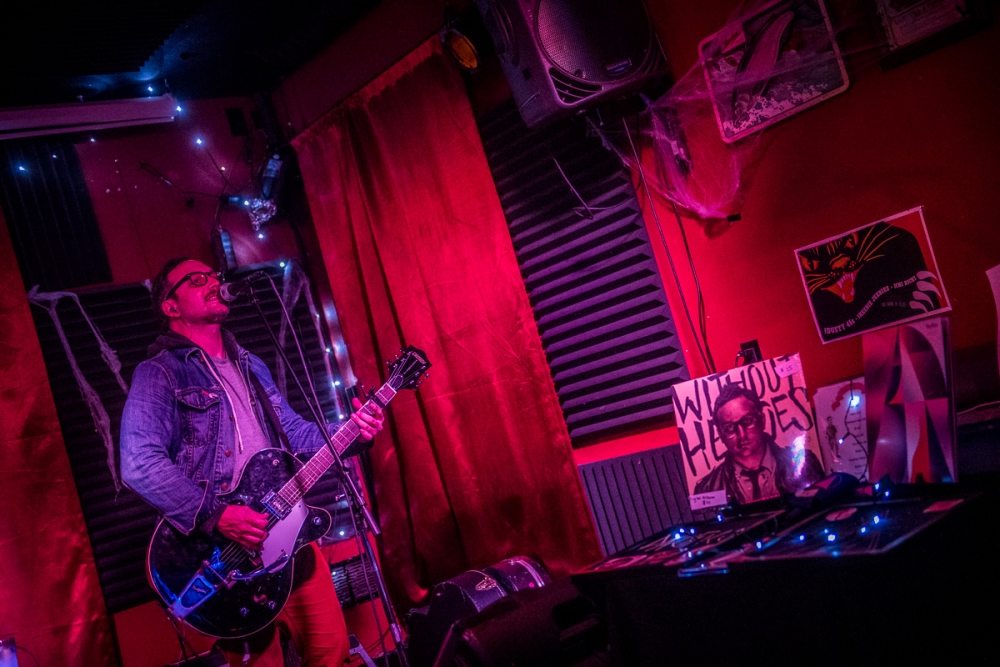 The band Pacifico from Baton Rouge, Louisiana recently toured through Seattle in support on the new album, titled Everest. Commanding both a matinee and evening performance, Pacifico, led by front man and guitarist Matthew Schwartz, pleased the audience with a number of songs off their new release during their show at Tim’s Tavern.

The sound of the new release, Everest, a collaboration with Matthew Schwartz at the helm, has a sharp and enjoyable southern rock feel. Music from the album, about which Schwartz says, “I challenged myself to take new strides,” creates a dynamic release for the listener to engulf themselves within. Everest, which insinuates a climb to new heights, does not leave the listener hanging. The track “Beautiful,” for which video can be found on AXS, is a clear highlight of the album.

Schwartz took over three years to create this release, and the result is a very well rounded, well crafted, fun, energetic, and diverse sound worth listening to.

Also of note: Pacifico recently donated a track with profits going to those affected by the tragic event in Las Vegas as the Route 91 Harvest Festival.

Please enjoy some images from Pacifico’s performance at Tim’s Tavern.