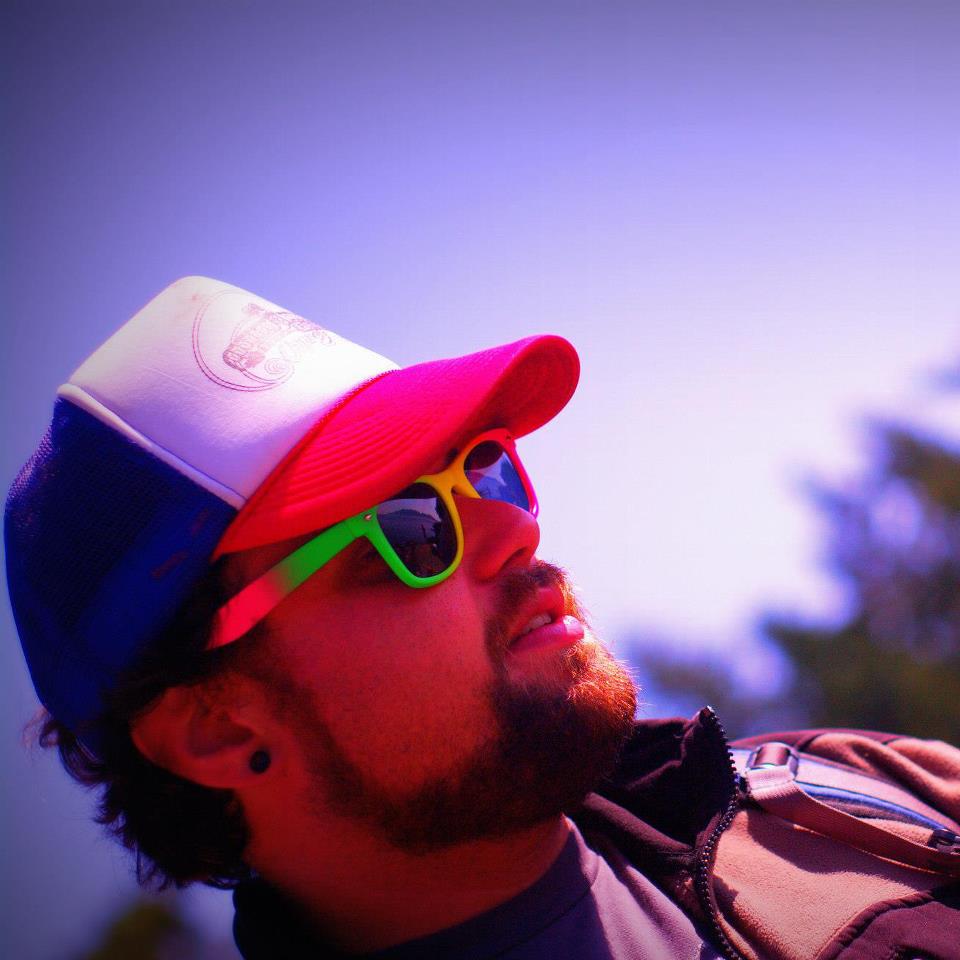 Isaac Kaplan-Woolner is a live music fanatic and radio nerd living in Seattle. When he’s not attending concerts, he works as an assistant producer for the public radio show Travel with Rick Steves. He also volunteers and occasionally moonlights at KEXP Radio, and serves on the board of directors for the nonprofit Fremont Abbey Arts Center.

He got his start in radio with a punk show at the tiny 10 watt station WNMH at his highschool in Northfield, MA,   then in college volunteered at KBOO radio in Portland, OR, before landing a job as a DJ and news producer at KOHO Radio in Leavenworth, WA. Isaac collects vinyl, gig posters, ticket stubs, and ukuleles. The first CD he bought with his own money (when he was 11) was a used copy of Public Enemy’s Fear of a Black Planet. These days he listens to all sorts of music, though he still has that Public Enemy CD somewhere.